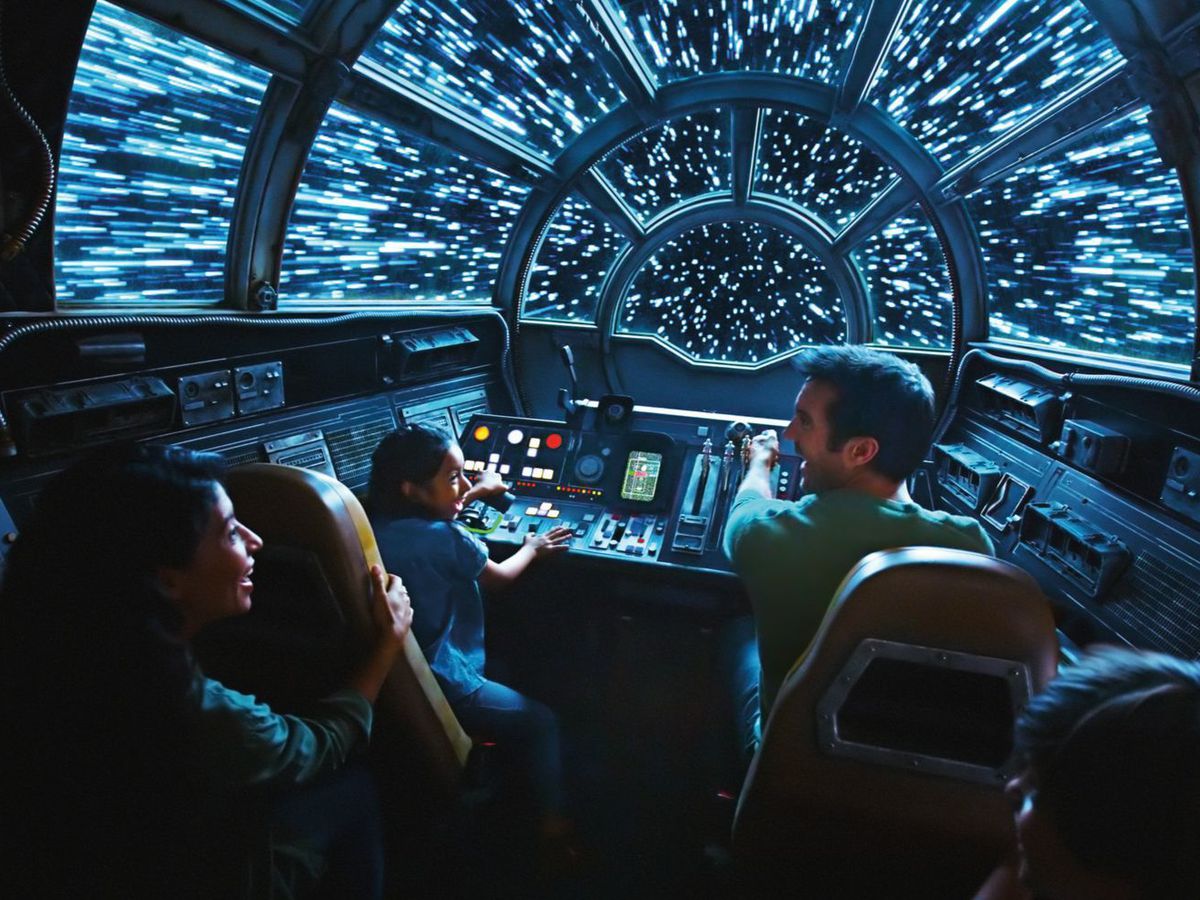 The rise of multiple streaming, digital, on-demand services in the ecosystem over the last ten years has been a sight to behold.

With the rise of services such as Disney+, Apple TV+, NBCUniversal, HBOMax, and on and on, niche services are in the space of having a unique marketing opportunity to push themselves to audiences seeking premium content experiences in the market.

Sapan argued that while the big streamers fight a price battle to the bottom, niche services are “superior” because “there’s not the same pressure on retail price,” noting that Acorn TV raised its prices without impacting growth.

Shudder, BritBox, AcornTV and even smaller niche services such as AMC Networks can probably survive on delivering content to audiences at the price point between $5.99 per month and $29.99 per month.

Even with behemoths like Netflix, Disney+, and others with cash burn rates in the billions, niche services with a modest back catalog of content and the built-in ability to generate new revenue through new content creation — see Downton Abbey as a cultural phenomenon that generated millions for the BBC through American PBS — could possibly survive in the red roiling sea of streaming competition.

However, there’s another problem looming that these niche services haven’t factored in.

The Back Catalog is Valuable

Remember Batman? Or When Harry Met Sally? Or A Clockwork Orange?

Yeah, Netflix and Amazon bought the licenses to stream this back content on their services in order to grow audience attention in the early days of streaming services.

Now, the original distributors and content owners—i.e. Universal, Paramount, Disney, and others—of the content that the Amazon and Netflix used to piggyback growth off of, is coming home.

Again, from the trades:

The market for old movies, that is, library assets, is rising as new deep-pocketed conglomerates — studios including Disney, WarnerMedia and NBCUniversal and tech giants such as Apple — roll out streaming services to challenge Netflix and Amazon Prime with thousands of hours of film and TV content.

At the same time, the output of high-end films has dropped as studios produce fewer titles, focusing on a handful of tentpoles.

Movie and television studios are shifting their approach to original content creation by making one — or all — of three moves:

And I quote, yet again:

Add to that the new market of ad-supported streaming, or AVOD, a market expected to double to nearly $50 billion by 2023, according to a recent report by international ad authority WARC and one that relies almost entirely on library content, and it’s clear why the new business of old films is booming.

“Our library has never been older and it has never generated as much revenue as it does today,” says Chris Ottinger, president of worldwide television distribution and acquisitions at MGM, who adds that he’s seen double-digit growth in licensing sales for his company’s back catalog across SVOD, premium and cable over the past 12 months. “I think libraries are really really undervalued at the moment — shockingly undervalued, to be honest.”

Let’s move onto point #3 before I blow ol’ Chris outta the water here on his assumptions industry expectations, eh?

What if We Launched a Service and No One Cared?

Pssst. Did you here? Apple TV+ launched the other day to much fanfare.

More than a few people seem to be unaware of this fact, and it’s showing. Parrot Analytics examined the 24-hour period following the Apple TV+ launch, then compared it against the same demand levels following the release of all the other new streaming titles debuting in 2019 (via Variety). The results weren’t great. Of all the Apple TV+ shows, only one – See – cracked the top 20.

And then this graphic…

Disney+ goes live in the U.S. on November 12, but there’s been no word about other countries – until now. Disney has confirmed that on March 31 the service will be live in the United Kingdom, Germany, France, Italy, and Spain, with more locations announced soon.

Everybody is predicting that Disney+ will blow away expectations with its Star Wars shows, MCU show offerings, and its immense back catalog of original content.

But now I’m not so sure.

We may be approaching an inflection point for “normies” Goblin on the interest in subscribing to a variety of streaming services.

I know that you are busy pirating content and not paying for it, but for the vast majority of people you know, they would rather have content come to them immediately—and just have that process “work”—rather than have to do a little exploration for a workaround.

And, they are the ones that have made Apple TV+ appear to be an initial flop.

The problem with companies in the streaming game like Apple, Disney, and others is that they have deep, deep pockets and can spread losses — and excuses to shareholders — over many quarters; whereas, many niche services can’t.

Which is why, if I were you, I wouldn’t launch a streaming service these days unless it met one of three requirements at least:

Goblin Here is What to Watch For…

Over the next ten years, I think that the streaming services are going to start to crack down on the areas that are at the “edges” of their attention, but that will become a central focus in order to generate revenues:

Pirate Bay Is Down

Piracy, password sharing, and “locking” down services by creating unbreakable digital moats. Basically, if you want to see The Last of the Mohicans, you won’t be able to get it from anyone, anywhere, other than 20th Century Fox. And if Disney has its way, you won’t see it all.

Creating high value, expensive content that will be distributed through theaters first and to your house second. The current roll-out of The Irishman from Netflix is a microcosm of how this might play out in the future.

Noodling deeply into niches of content creation rather than going broadly to many audiences. Netflix going “woke” in its programming offerings may actually be a wise move. The audiences — i.e. the Affluent, White, Female, Liberal (A.W.F.L.) East Coast American audiences who dominate Twitter conversation — who want that kind of content will go there and pay for it. The rest of us will have multiple options to go elsewhere and we’ll take them.

It’s shaping up to be an amazing next decade in the streaming wars.