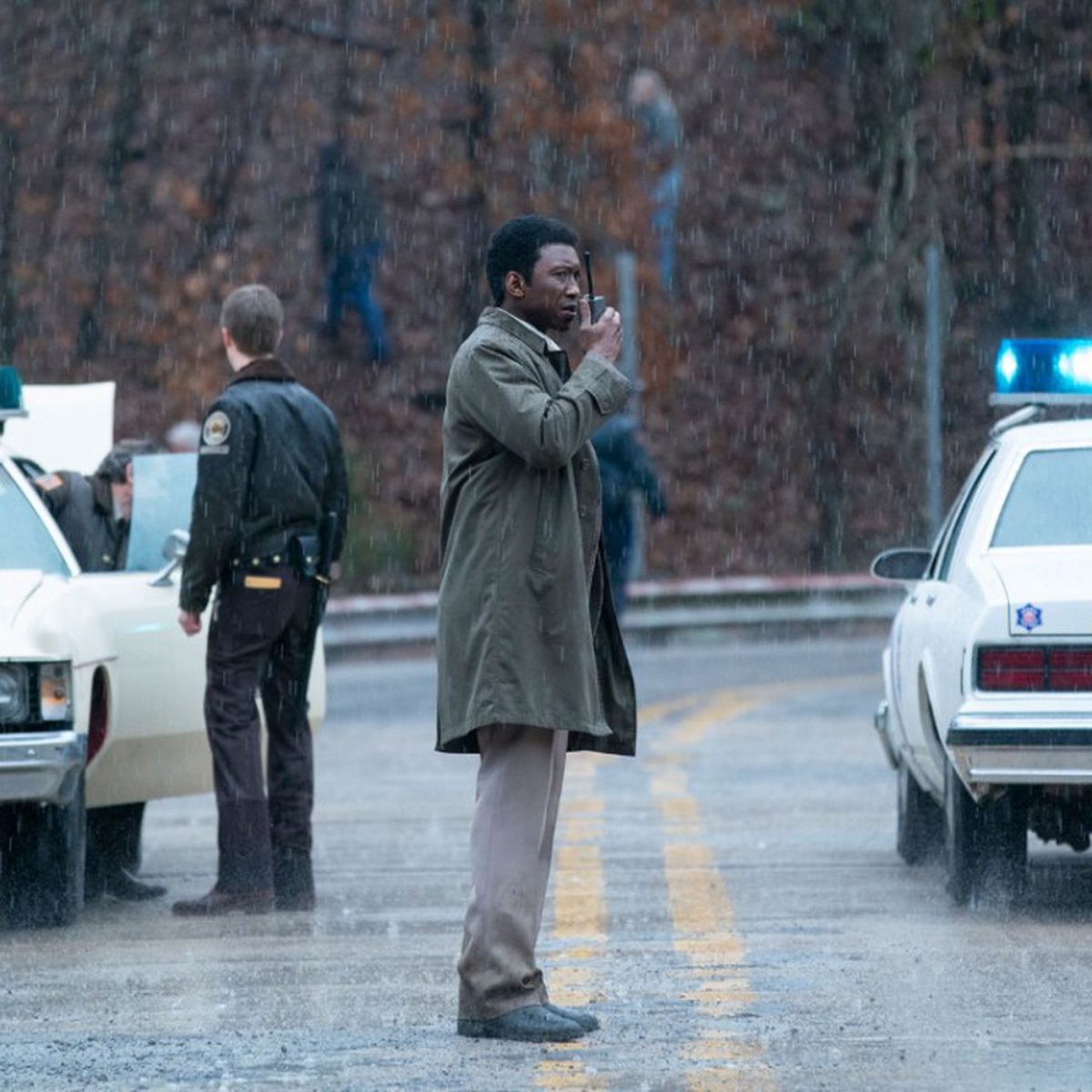 It’s been three years since the show’s underwhelming second season finished, but now HBO has released the new trailer for season 3 of the critically-acclaimed True Detective, and it looks fantastic.

The trailer features Detective Wayne Hays (Mahershala Ali) as he investigates the disappearance of missing kids through three different timelines, starting off in Arkansas sometime during the 1980’s. It looks grimy and gives off similar vibes that made the first season so memorable.

Season 1 was set in Louisiana, season 2 set around California, and the third season shifts the setting for the series to the Ozarks.

“A macabre crime in the heart of the Ozarks and a mystery that deepens over decades and plays out in three separate time periods.”

True Detective season 3 arrives on HBO on 13 January, with a Sky Atlantic broadcast in the UK expected to follow soon after.