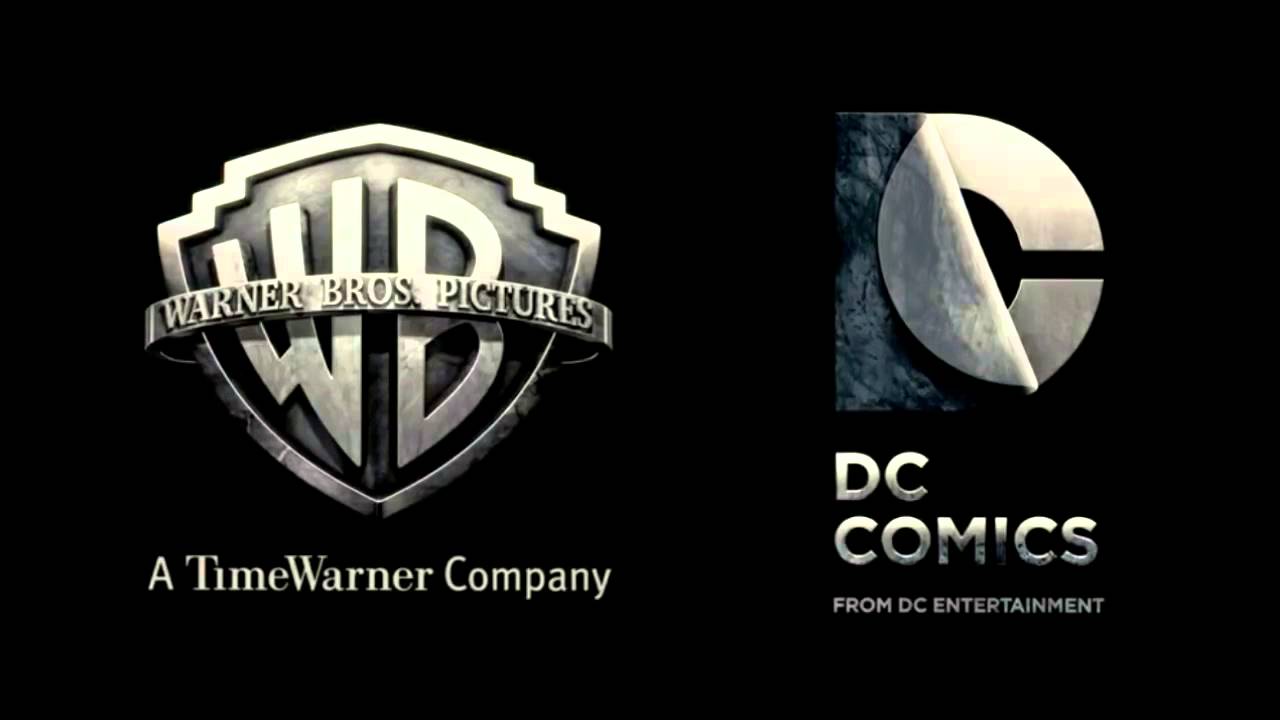 With the fight for streaming viewers heating up and Disney+ going all out on price point and content to challenge Netflix and Amazon Prime, something was going to have to give.

Analysts already consider the market place to be becoming too crowded and the leading platforms are now so entrenched that new entrants will struggle.  Particularly boutique services.  It appears that an early victim may have been identified.  DC Universe.

The catalyst for this speculation is news from Louisiana that Swamp Thing production has been shut down completely unexpectedly and three episodes early.  Episode 10 will now be reworked as a conclusion.  This means not only are the 13 episodes truncated, but the ongoing season commitments are canceled making this a limited event series rather than an ongoing show. 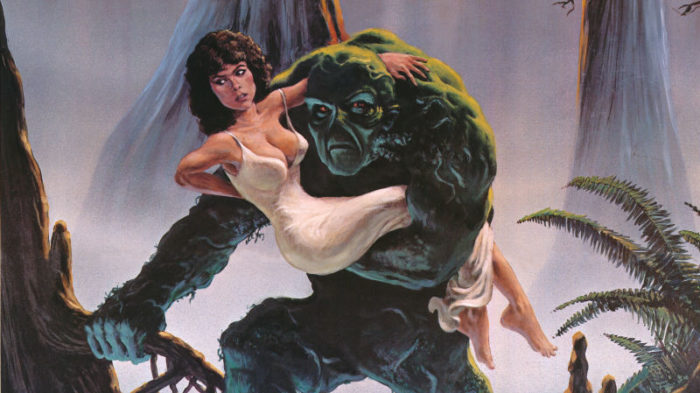 While WB denies that the service is in danger, it is widely known that WB is investigating major cost-cutting options amid a group-wide tightening of purse strings.

With there being talk of major behind the scenes turmoil at the newborn streamer (only launching in September last year) these denials are not fooling many industry watchers. The sudden cancellation of Swamp Thing is seen as a symptom.

Cast and crew members have been reportedly caught by surprise, getting news of the changes during filming on Tuesday night. Apparently, the production was in a state of shock.

The premiere is only weeks away on May 13th, and the teaser has just been released:

Virginia Madsen, who plays Maria Sunderland in the series posted on social media that the decision was taken at an executive level by “those who have never set foot into the Swamp”.

Reps for DC Universe have issued a statement to Slashfilm claiming all is OK, however word in Los Angeles is that WB is looking seriously at folding the content into their own streaming service expected to launch in 2020 which would leave very little room, particularly in the crowded and increasingly cut-throat market, for such a small and specialist offering as DC Universe.

More on this as it develops.

Are we reaching “peak streaming”,  is Disney+ the only new entrant with the clout to take on the big boys?  Are these hurried new entrants doomed to fail?  Tell us what you think below.