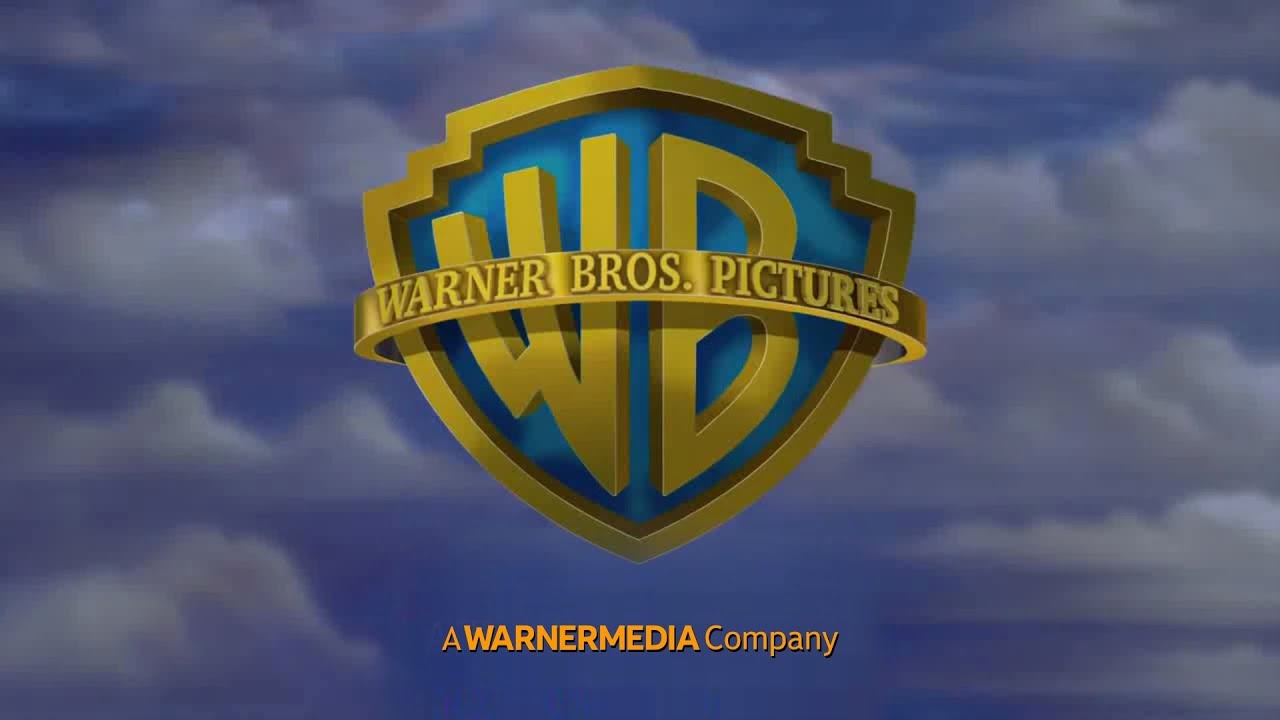 American media companies still seem unable to understand that people have a finite income and, if forced to choose between Harry Potter on a loop and eating, then most will probably choose eating.

But that isn’t stopping them all having a go in the already crowded home entertainment streaming segment, bless them.

We have long suspected that people in the entertainment industry are not very clever.  The kind of staggering incompetence that was on display in Amy Pascal’s leaked emails, or the complete inability to connect the well-known dots of “Woke” and “Broke”, just prove us right.

They then follow it up with a decision to charge more than all of their rivals.

A new report in The Wall Street Journal indicates the upcoming WarnerMedia subscription video-on-demand service will apparently come in at, wait for it, $16-$17 a month! 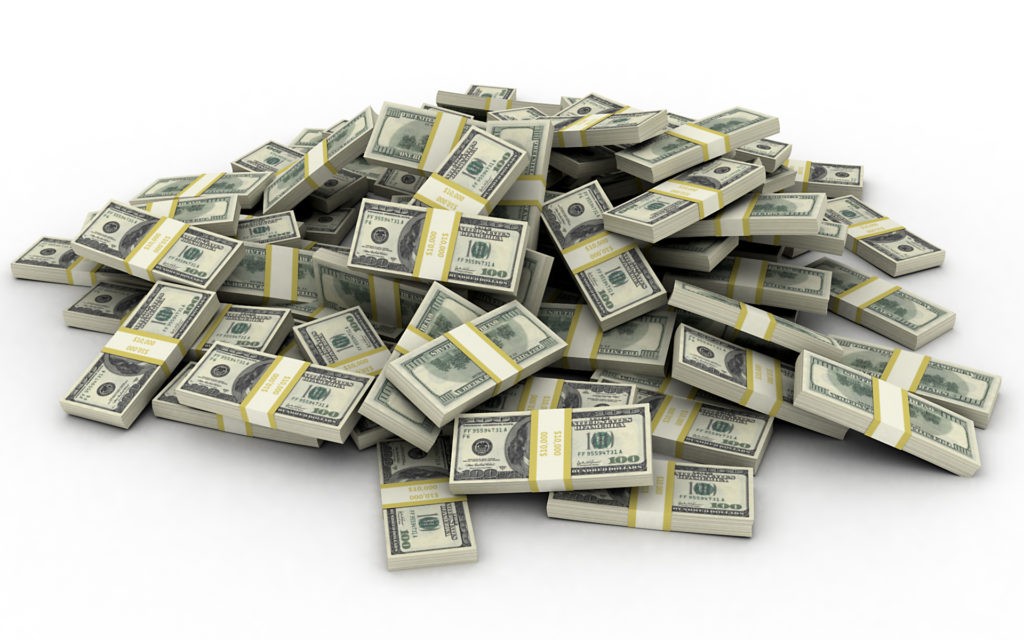 The report also indicates WarnerMedia has scrapped their original ‘three-tier’ plan. Instead, there will be a single service offering bundling Warner streaming content with HBO and Cinemax content.

WarnerMedia is to launch a beta version of its streaming service near the end of this year, just in time for Disney+ to join Netflix and Amazon Prime in slapping it about like a bitch, while CBS All Access hides, quivering, in a toilet stall to avoid its beating.