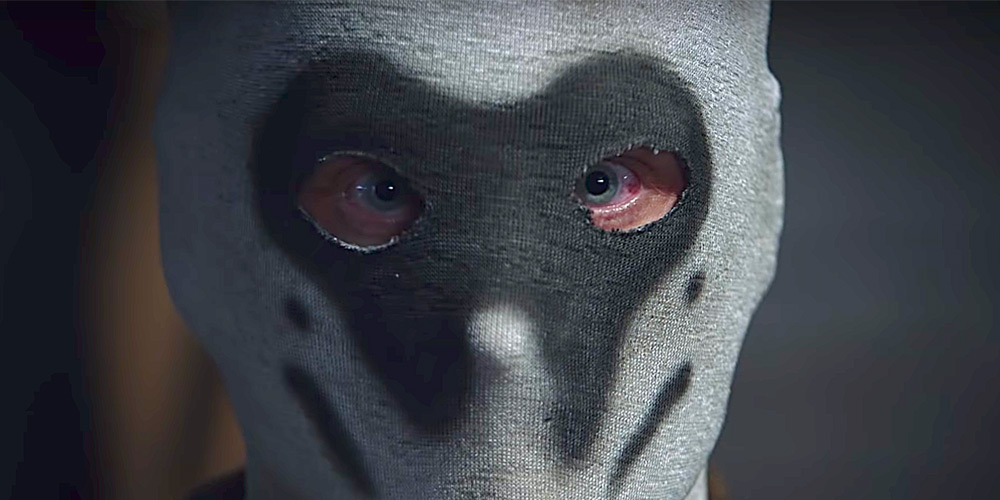 Someone watching this trailer in a vacuum, having not seen the teaser nor heard the goofy statements from series creator Damon Lindelof, might think this is just another soon to be canceled HBO series.

They may have toned down the blatant imagery and metaphor but this is still a fantastical racial screed from a man who in current year truly believes “there is no defeating white supremacy — it’s not going away” and that the racist police boogieman is the equivalent of the Cold War.

This is not hyperbole, Lindelof said exactly that a couple of months ago.

Now, how are they disguising this disgustingly divisive social fiction?

Terrorism, of course. Check out the story:

The Terrorists Are “The 7th Cavalry”

Even before I looked it up, I thought, “there must be some kind of anti-American / racial traction to be gained from using the 7th Cavalry.”

Sure enough, from Wikipedia:

The Regiment is famous for its participation in some of the largest battles of the Indian Wars, including the infamous Battle of Little Bighorn, where its enigmatic commander, Lieutenant Colonel George A. Custer made his last stand.

Do you think that there will be talk among these white male terrorists about making a heroic “last stand” for America or will this new 7th Cavalry be seen purging the land of “savages”, “undesirables”, etc?

Do you even care?

Watchmen scares the problem glasses off of catmoms on October 20, 2019. 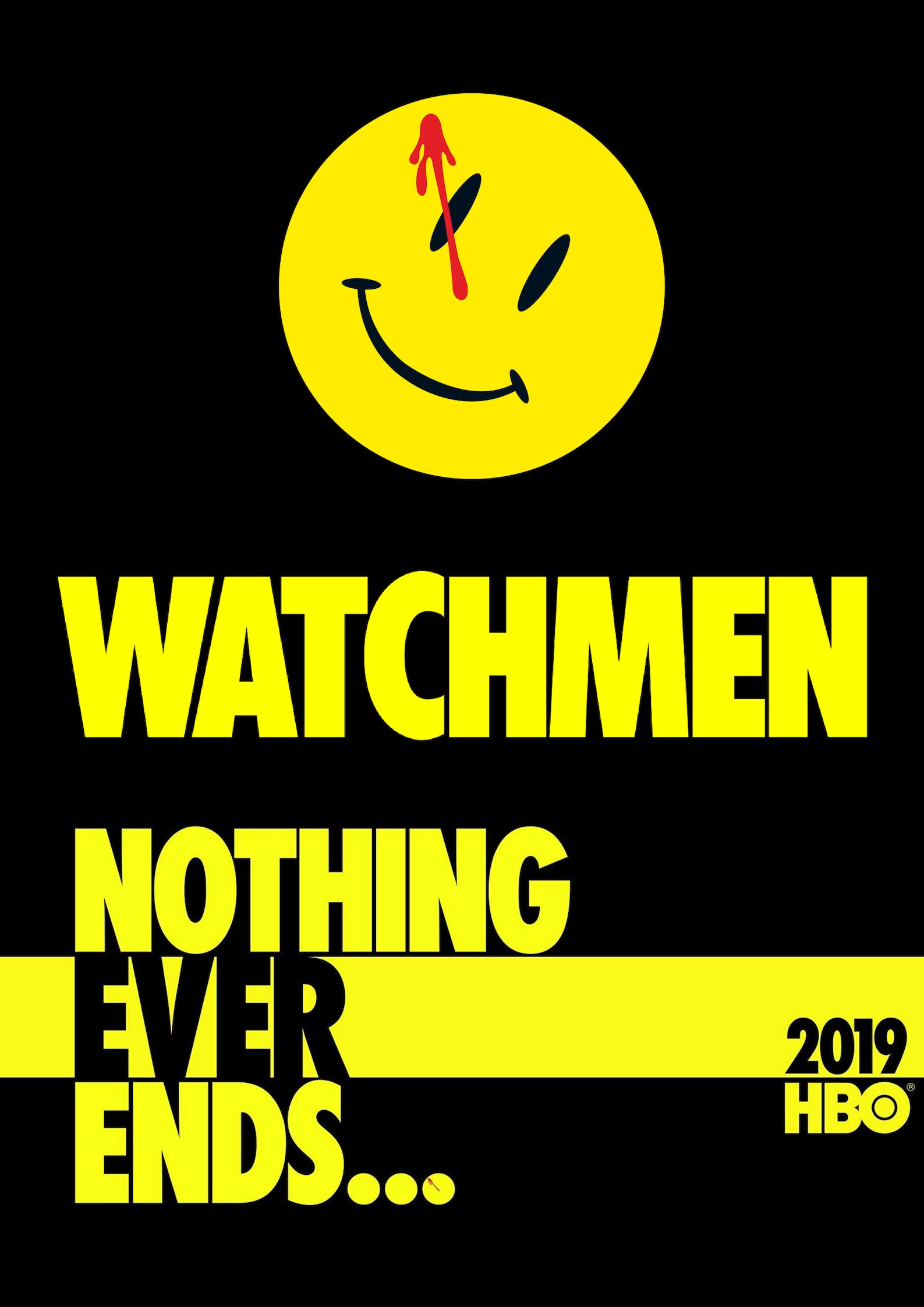