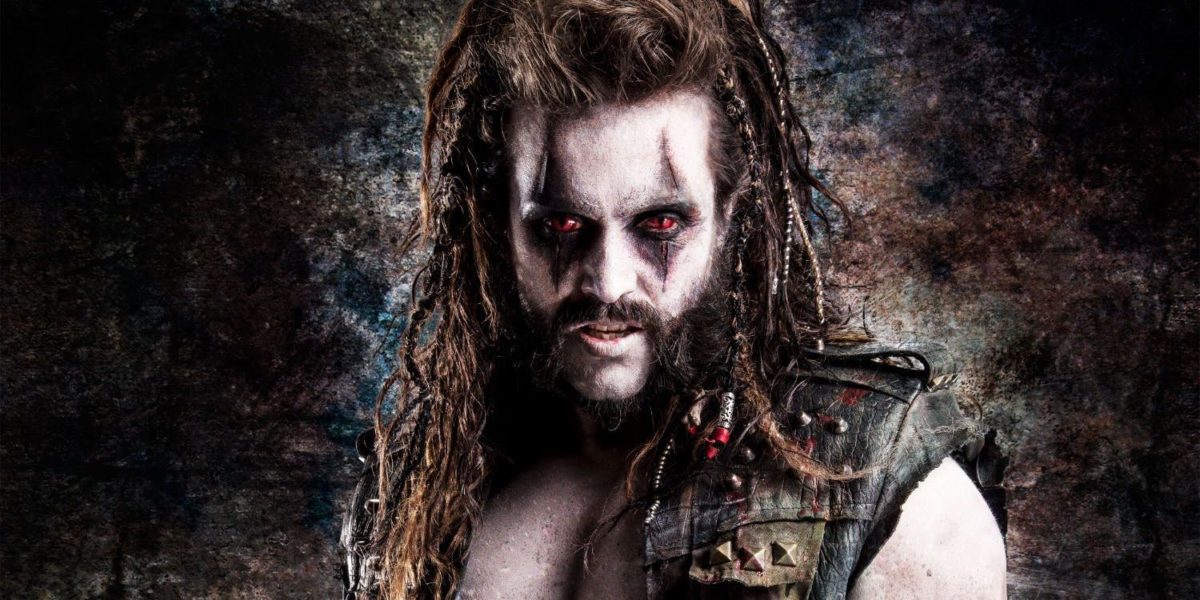 Jesus-tittyfucking-Christ.  Look at the absolute state of this. 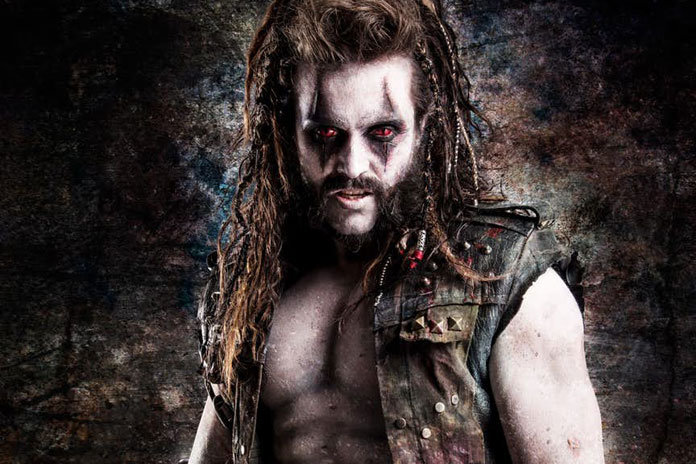 As a teenager, the DC comics character Lobo single-handedly slaughtered his entire civilization.  As the last of his kind, he now travels the universe on his space motorbike (snigger) as a paid mercenary and frequent foil for Superman.

This clown above?  He looks like the Norwegian Death-Metal entry into the Eurovision Song Contest getting ready to pop Blue Steel or Le Tigre in a L’Oréal photo shoot.

Now Krypton, the SyFy prequel nobody wanted, is getting a spin-off nobody asked for. Warner Horizon TV will produce this following the character’s debut in Season 2 of Krypton which returns this week.

We get the TV we deserve.  So one of you must have been a complete bastard to somebody in order to make this happen.