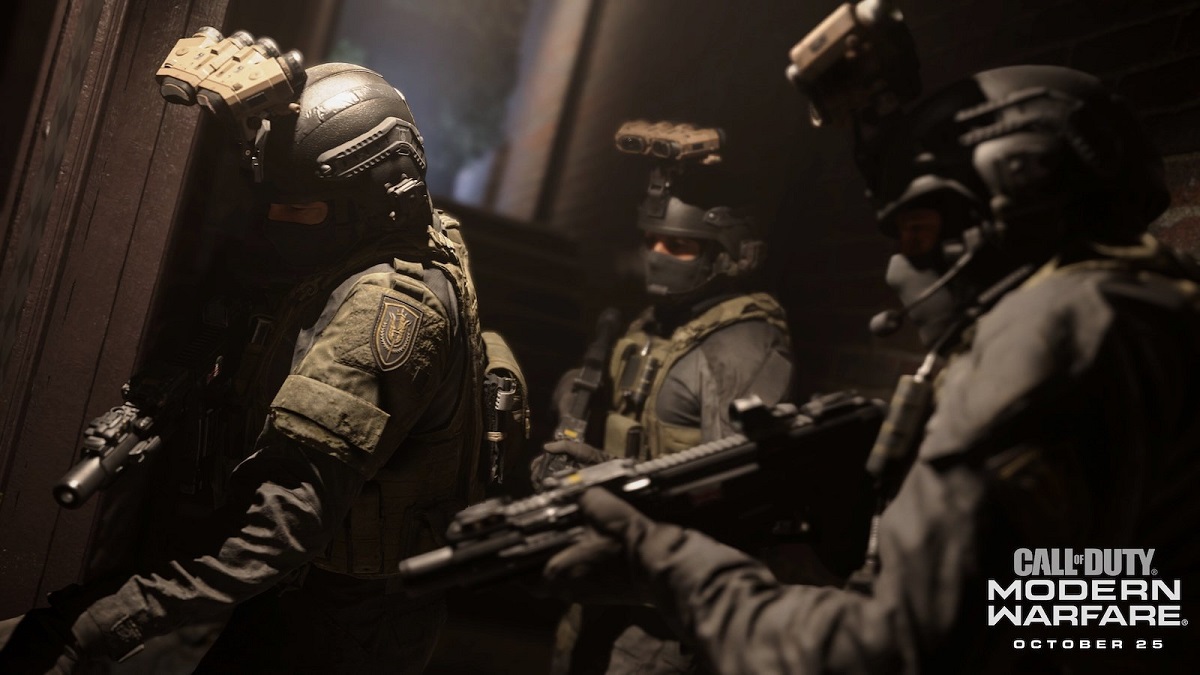 For fans of sitting on the couch in their underpants while getting their ass kicked by an overly sweary Chinese teenager, this is a big deal!

Activision and Infinity Ward have announced Call Of Duty: Modern Warfare will be this year’s entry in their blockbuster gaming series.

But haven’t we already been here?  Wasn’t COD4 already Modern Warfare?  And wasn’t that already one of the greatest games ever made? 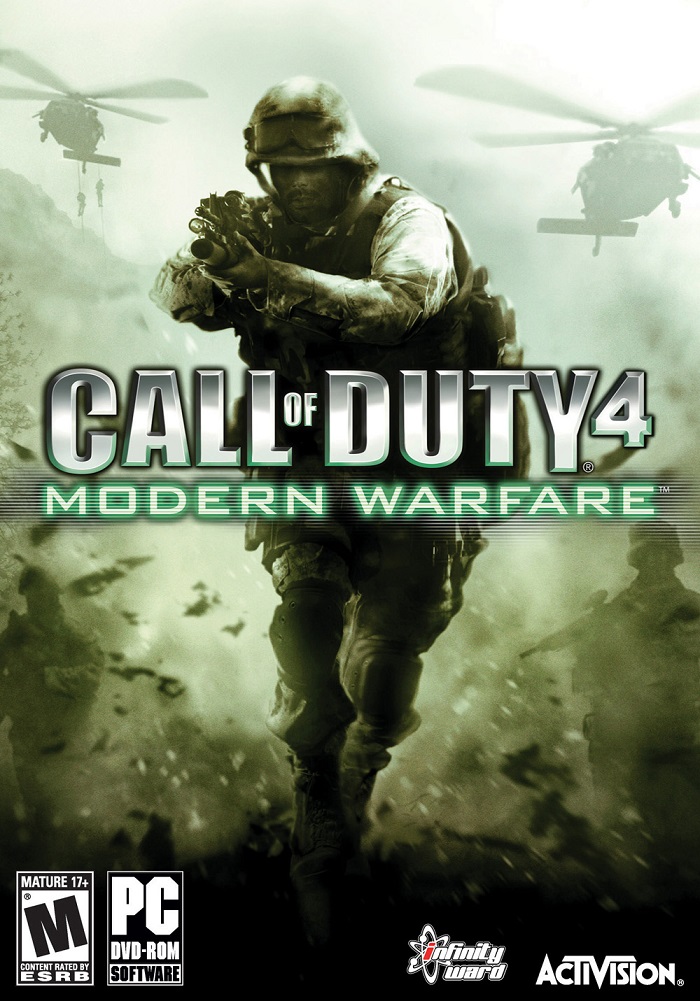 Well, yes!  But have a look at this bad boy:

It’s a new game, completely reimagined from the ground up.

Launching on October 25th on PlayStation 4, Xbox One, and PC (via Battle.net), the game will feature a single player campaign mode and story, something these types of games have somewhat ignored recently.

Other big news is that you will be able to multi-play across platforms. You have a PS4 and your buddy has an Xbox?  It’s not a problem anymore.  Multi-player and cooperative modes will be platform agnostic.

The good news just keeps coming.  Seemingly learning from the loot box debacles and in-game purchase controversies they have also announced they are eliminating the traditional season pass and will deliver more free maps and content to players as they go.

To do this with arguably the biggest game franchise in the planet is a powerful statement of intent.

Other game features include:

I have no idea what most of that means, but I do know that I am looking forward to getting to be an operator again, ignoring the fact I am too unfit, too soft and probably too cowardly to do it for real.