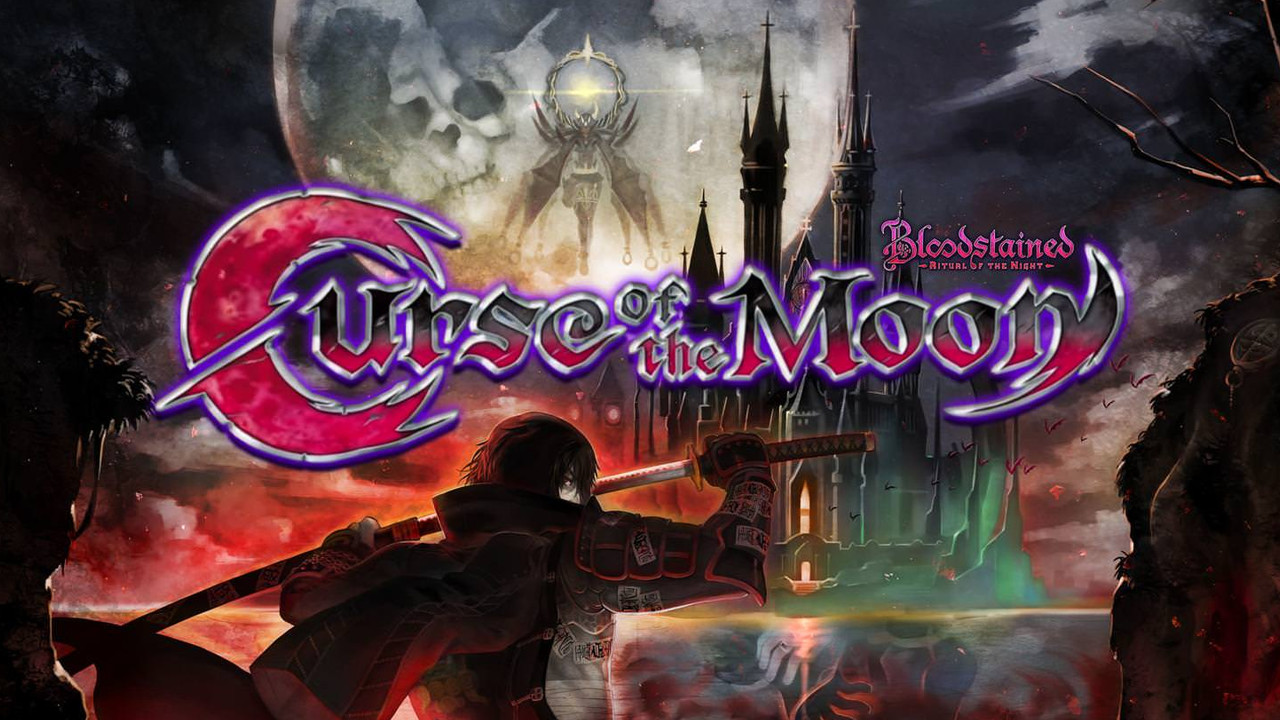 What Once Was Old Is New Again

When Mega Man 9 launched a decade ago, most thought it would be a one-off novelty.

A new game designed to look like it came out twenty years prior seemed to be against the video game mentality of larger, shinier, and sleeker.

Video game reviewers would consider it a flaw if the game looked like it wasn’t pushing the current hardware to its max. However, the idea of a new game made in a retro style was welcomed by fans, and saw the release of Mega Man 10 two years later.

Combined with the thriving indie scene, the retro-demake is quickly becoming a genre onto itself. However, one series gamers were salivating for like a bunch of fatties at a Weight Watchers convention over a package of Chips Ahoy was Castlevania.

Sadly, Konami’s desire to churn out Pachinko machines and little else has led to their best titles rotting like the cum-filled socks at the bottom of my hamper. Thankfully, the developers of the series have set out on their own to bring the style of Castlevania to modern gamers.

The Game That Was Promised

Prompted by the early success of Mighty No. 9, a Kickstarter was launched in 2015 to facilitate the development of a new game that would play just like the beloved Castlevania series.

The new effort, Bloodstained: Ritual of the Night, is set to release later this year and will be a 2.5D side-scroller that will follow the MetroidVania style of play from Symphony of the Night.

The project was met with much fervor, and quickly met its funding goal. Along with securing the development of the main game, the results of a stretch goal were recently released: Bloodstained: Curse of the Moon. This game is made in the style of the original NES Castlevania games, featuring retro style graphics and gameplay. 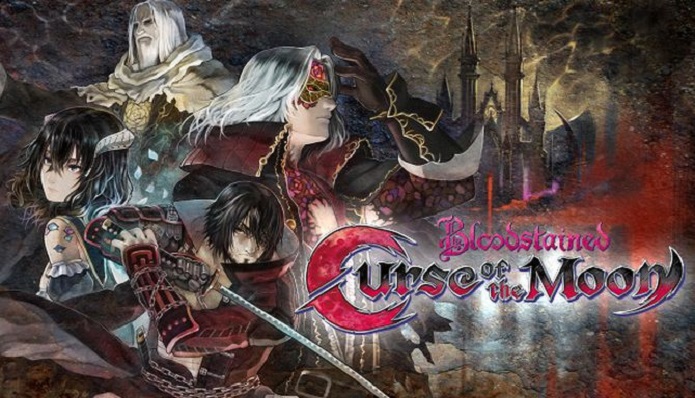 Instead of playing as a Belmont who is destined to take down Dracula, the player starts the game as Zangetsu on his journey to vanquish some demon lord thing. Along the way, you meet up with other characters who will join the party, similar to Castlevania 3, except that all three will remain in the party, so there’s no need to Sophie’s Choice Sypha for Alucard.

Anyone familiar with that game will feel immediately at home here, and this game could probably best be described as Castlevania 3.5.

For people who haven’t played NES in years, they’ll say the game looks like a straight up NES game. While the style and heart of the NES is maintained, there’s various trickery used to make the graphics slightly more appealing that what the classic system could pull off.

Like Sonic Mania was a hybrid of 16 and 32 bit graphics, this could be considered a mix of NES and SNES capabilities.

But How Does It Play?

One of the issues modern gamers have with old-school Castlevania games is the higher than average difficulty. Curse of the Moon circumvents this issue by offering a “Casual” play style option.

This gives the player infinite lives and prevents the character from falling backwards, frequently into a pit, if they take damage. This allows for a smoother approach to be able to take in all the game has to offer without wanting to smash the system against a rock like I do to my ill-formed offspring.

Although the game plays like the old school Castlevania games of yore, each stage has multiple branching paths which often require one of the alternate characters in order to access that section. This helps add replay value to the game as the main game can be finished in just over an hour, but completing it will require multiple playthroughs.

Because this is not a Castlevania game, all of the old enemies are out of commission.

This isn’t a deal breaker, but it sucks not seeing floating Medusa heads and Frankenstein monsters after having been series staples for so long. There are new enemies that take their spots, but they tend to look more like weird amalgamations of random crap.

Although the second stage boss suffers from the “What the Hell am I?” problem, the other bosses are unique, save for the dragons, and are worthy additions to the legacy of these games.

When it came to making this game, the developers could have taken the easy path and rushed something out the door, but there are a number of small touches that really add to the experience.

Without dipping too much into spoiler territory, one of my favorite parts of the game is after defeating the third boss, who tried to squish you with stacks of gold, the illusion melts away revealing the stacks of gold were really just piles of skulls.

This game is currently available for $10.00 on just about every system.

I played it on my wife’s 2DS as I don’t have a modern system, and I don’t trust my PC to run anything current, even if it’s not technically daunting. If you have any sort of modern gaming rig, though, you should be able to play it without issue. At the entry fee of less than a movie ticket, it’s easily worth it, and after downloading the game on Friday, I feel like I’ve already put in enough time to justify the purchase.

If the game sounds interesting, but not a must have, consider waiting for a Steam sale. If you’ve played the original Castlevania games to death, resurrected them, and played them to death again, then this is definitely an immediate purchase that you won’t regret. 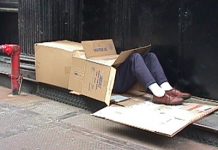 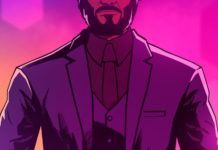