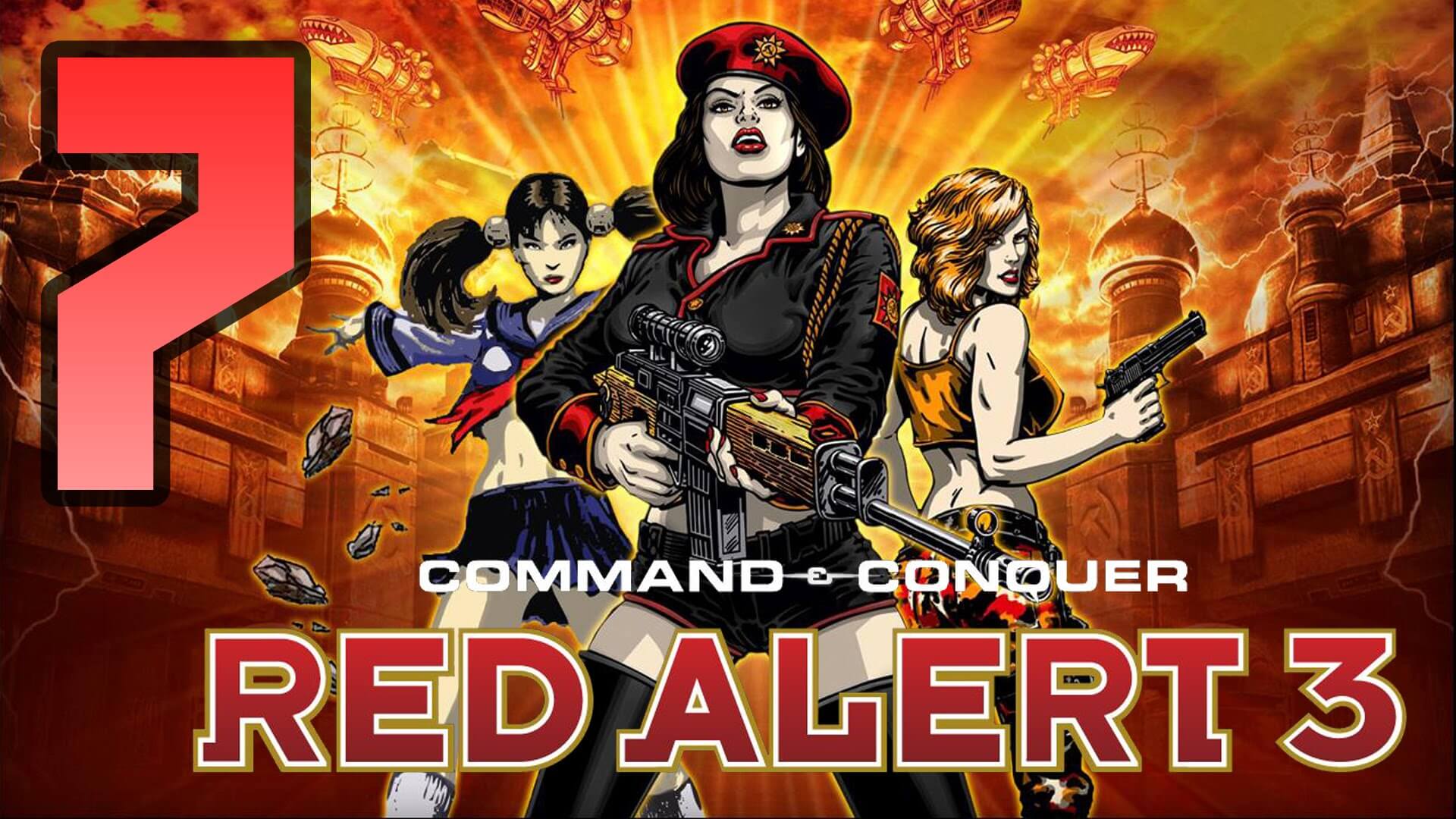 Command & Conquer celebrates its 25th anniversary in 2020, and publisher Electronic Arts mark the occasion with two PC remasters, they announced on Wednesday. 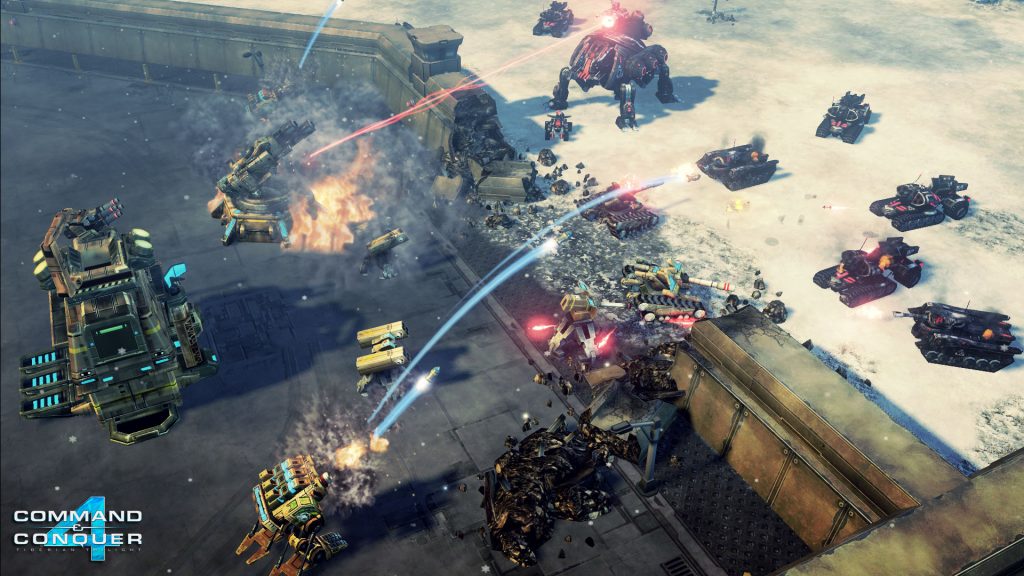 In October, EA producer Jim Vessella noted on Reddit the company was “exploring some exciting ideas regarding remastering the classic PC games.” So far, it’s confirmed it’s working on updated versions of Command & Conquer: Tiberian Dawn and Command & Conquer: Red Alert. In addition to the games, all three expansion packs: Covert Ops, Counterstrike, and Aftermath, are to be bundled with the base games into one collection without microtransactions. 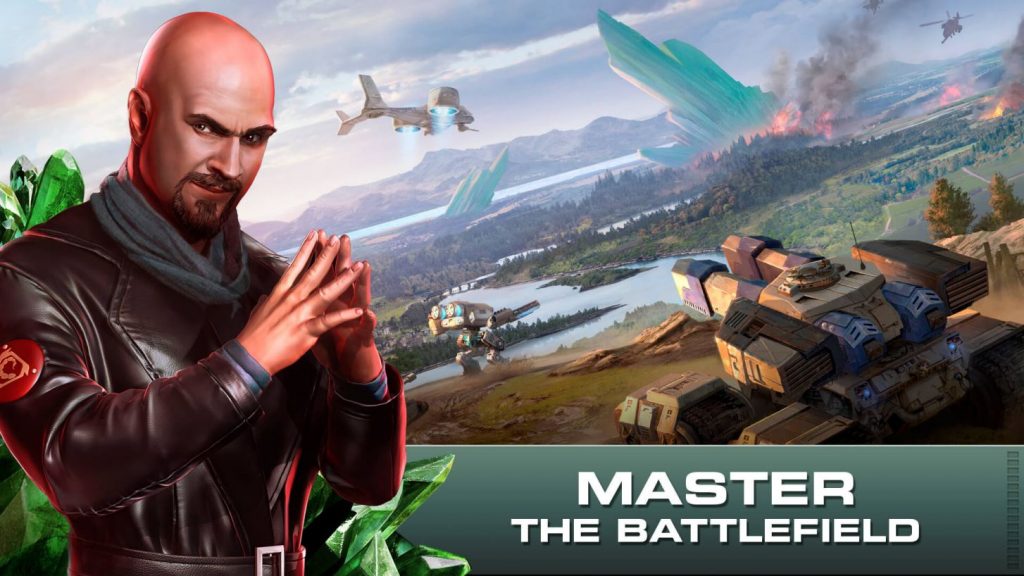 EA will be partnering with Petroglyph Games on the project. Petroglyph includes many former members of Westwood Studios, including some of the members of the original C&C development team from 1995. 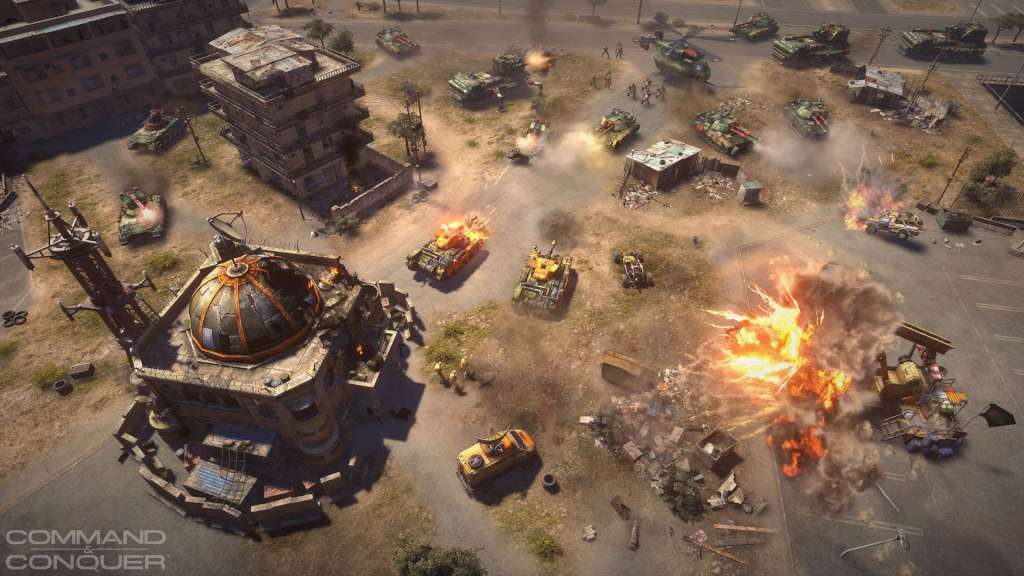 In addition to Petroglyph, EA is partnering with Lemon Sky Studios on the project. The art studio specializes in remastering classic RTS titles, and it will help update Tiberian Dawn’s and Red Alert’s visuals in 4K. 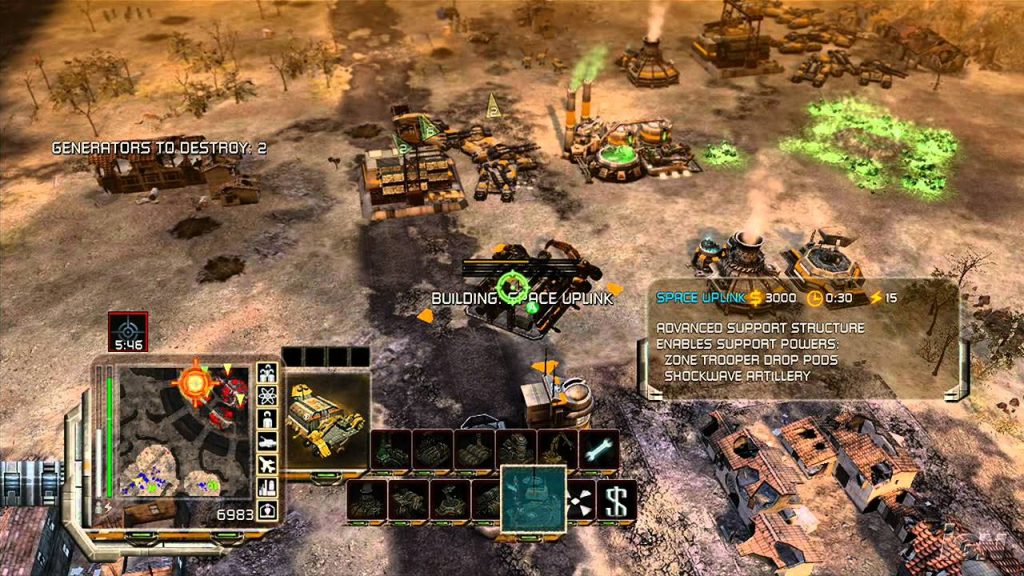 “After meeting their team and hearing their passion for ‘C&C,’ we are incredibly lucky to have them team up with Petroglyph to develop the highest quality ‘C&C’ possible.” 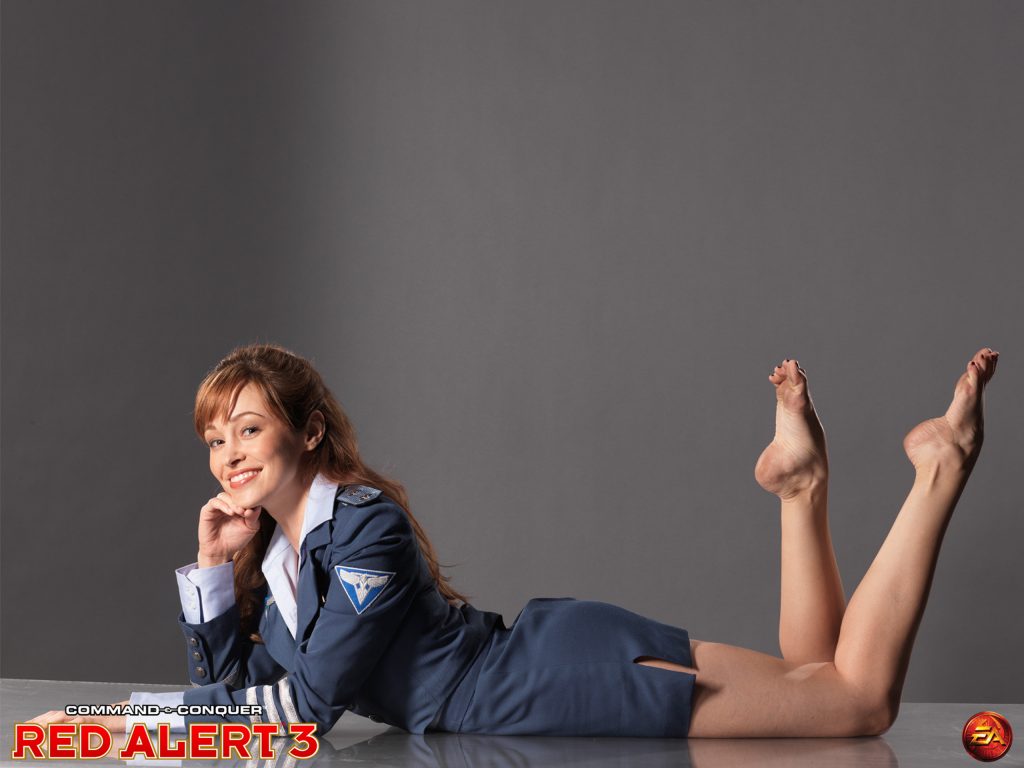 Development has not started yet, Vessella has actually asked for assistance from the gaming community:

“The community is literally getting in on the ground floor of this project and have every opportunity to help influence how we build this remastered experience. Please continue to engage on Reddit and community channels and help us create the best possible remasters of C&C and Red Alert!” 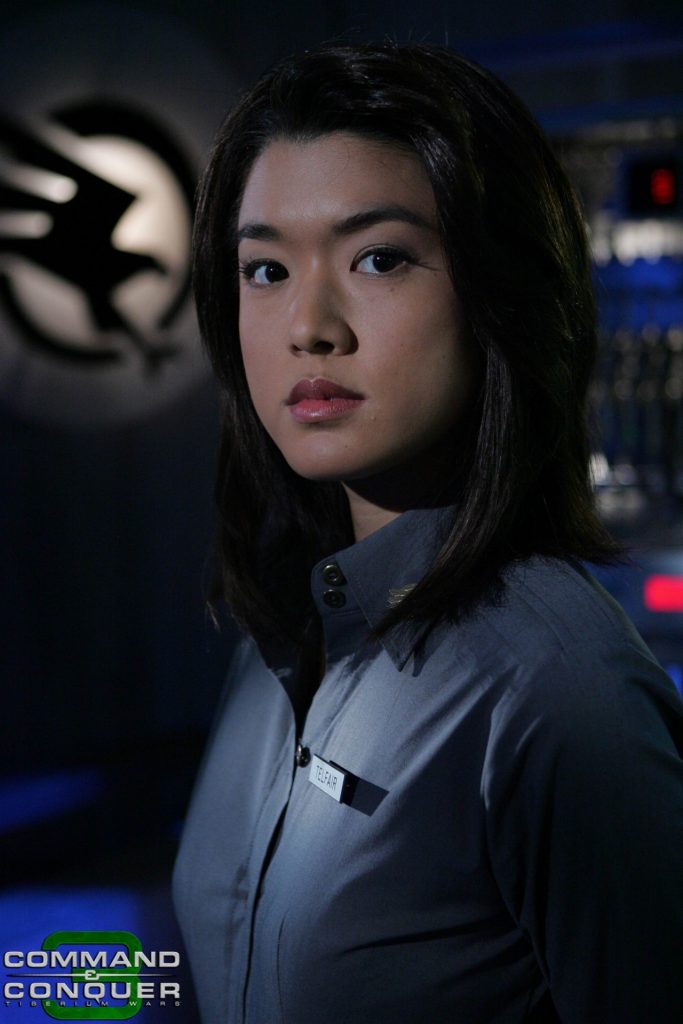 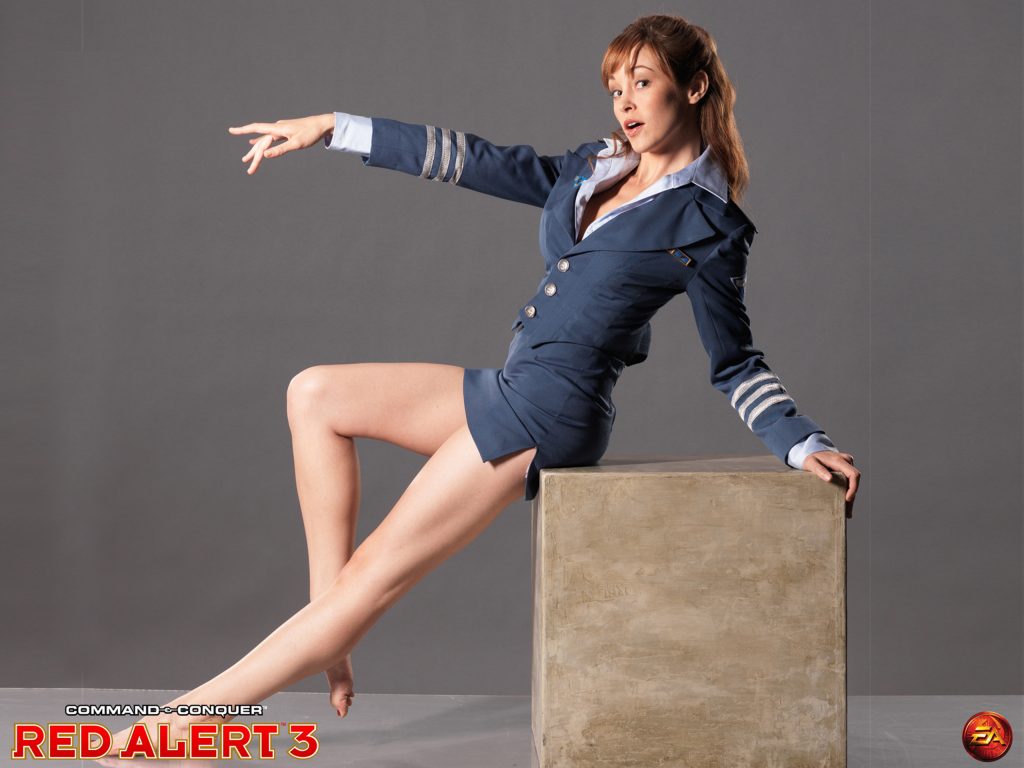 Any fans of these classic games? My introduction to C&C came via the release of Dune 2000.