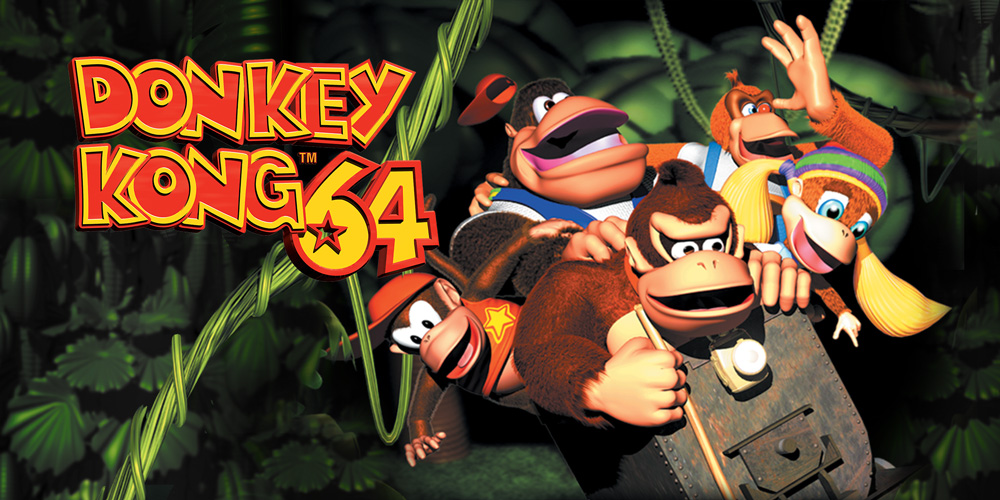 Designing a platformer in the 90s was not an easy task.

Not only did the game have to showcase the hardware prowess of whatever system it was on, it also had to include a cute mascot that could sell Happy Meals and Saturday morning cartoons to impressionable children.

However, for every Sonic or Super Mario, there was an Aero the Acrobat or an Awesome Possum who wasn’t quite up to the task of carrying a game franchise.

Somewhere in the middle of this littered mascot landscape rests Donkey Kong. By no means a system seller on his own, but he is more than a slapped together caricature with an alliterative name.

Developed by Rare, which seemed to be the only company making quality games for the N64, Donkey Kong 64 was the successor to the popular Donkey Kong Country series which spanned three titles on the Super Nintendo.

Released at the tail end of the millennium, while most people were wearing out their singles of Prince’s “1999”, I was sitting alone in my childhood room patrolling a digital island in hopes of getting a cartoon ape his fucking bananas, in between marathon J.O. sessions, of course.

Unlike Super Mario 64 which took place entirely in the magical paintings of Princess Peach’s castle, DK 64 spans across an island shaped like the titular character’s head, as well as King K. Rool’s floating fortress and some other tiny atolls and whatnot. Like most platformers of this time, the island serves as the hub-world, and while there are secrets and goodies to be found around the island, its main function is to serve as a pathway to the game’s themed levels.

Instead of merely taking control of Donkey Kong, there are four additional Kongs to control through the game: Diddy (returning from the SNES games), Lanky, Tiny, and Chunky. Each have their own unique abilities, and it’s imperative to know which Kong to switch between in order to access the appropriate parts of the stage in order to progress.

Also unique to each Kong is a projectile of some sort and a musical instrument that can both be used as weapons and to open up different parts of the stage.

At the time of release, the cookie cutter approach to platformers on the N64 was beginning to wear thin. Not unlike the latest slate of Marvel films, the approach was tried and true, but a tad too predictable this late in the system’s lifecycle. Similar to the stars in Super Mario 64, each stage had its main collectible, the golden bananas, which were necessary to open up the additional play areas on the island. However, in order to collect these bananas in the later parts of the game, the player would also need to collect an assortment of color coded bananas and coins (unique to each Kong), as well as blueprints, fairies, and special Nintendo and Rare coins. The term “fetch quest” is bandied about a lot, but it is pretty apt here.

I played this game enough to unlock all of the Kongs back when it was new, and then I loaned it to a friend for a while. By the time I got it back, whatever momentum I had going was lost due to the time lapse and my non-existent desire to continue completing what basically accounted to mini-games. I hate to continue making the comparison, but even with Super Mario 64’s limited scope, it at least feels like a grand quest. With Donkey Kong 64, it feels like a patchwork quilt of gameplay mechanics that aren’t solid enough to stand on their own, so the developers just added a ton of them, hoping quantity would win out over quality.

More gameplay choices are, ironically, part of the reason I do enjoy it more now.

After fruitlessly attempting to win the last race in the Grand Prix of Ridge Racer 64 or a marathon session of WCW vs NWO: Revenge, it’s nice to have an alternative to jump into and play for ten minutes to calm my frustrations.

As a teenager, my funds were limited, even though I had a job, but new N64 games were $70.00, meaning a large collection was not likely. What other games I did have were played to death, making the monotony of DK 64 stand out even further as there was no viable alternative to escape to once it became more than I could bear.

The N64 aesthetic has really grabbed me in the intervening years, as well. While the polygons are primitive at this point, they do have a crisper look than what the 32 bit systems could provide.

DK 64 was also the first game on the N64 that required the memory expansion pack, coming bundled with new copies of the game. With this extra power, the environments DK and his friends find themselves in are some of the best looking on the system and is one of the few areas this game beats out the superior Mario title.

If I had to pick a single highlight from the game, it would have to be Candy Kong who sets up her music shop in the different levels and acts as a pretty big whore. I’m usually not into fictional inter-species erotica, but in this case I would make an exception.

There’s also some multiplayer aspects to this game. Seeing as how I am a gigantic loser with no friends, though, I have never sampled these. Maybe I should pay a few hookers to choke me while they play these with me, and we can just see where the night takes us.

It’s by no means the best platformer on the system, but there’s enough sweet, sweet banana meat to make you forget the more rancid sections. 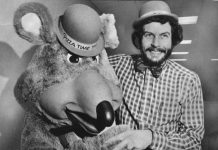 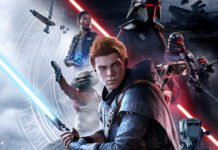