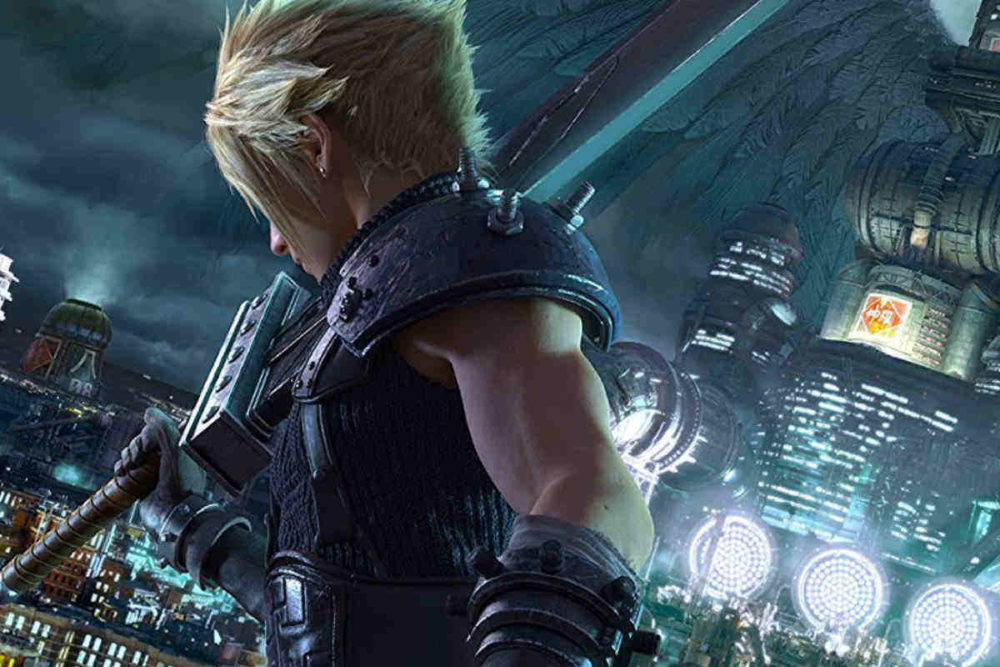 After years of asking for it, Square Enix finally gave into fan demands and decided to remake one of the greatest games ever for the PS1, Final Fantasy VII. And after a number of delays the game is at last being released this spring for the PS4.

Right before the ball dropped on New Year’s Eve, gamers got a late Christmas gift as the opening cinematic was leaked to YouTube as an unlisted video.

This game is big enough that if you stopped playing video games, this would be the game that brings you back into the fold.

It takes a while to get used to watching Final Fantasy VII be upgraded by three generations, but it looks beautiful and pretty much what you would want from the game.

At three and a half minutes, it’s pretty much a shot by shot remake of the original game’s opening. Square Enix really has no reason to change that opening. It’s one of the most iconic ones ever in video game history, so why mess with what works?

If you played the game before and know what happens to Aerith, you kind of get an uneasy feeling watching her in this. At least I did.

Final Fantasy VII Remake has been a long time coming. Development was officially announced by the company 5 years ago, but rumors are that work on the game actually started years prior to that. Sony had the opening recreated as a tech demo for the PS3, which only helped to fuel the rumors.

Going back and watching that demo really shows how much technology grows between generations. Back then everyone thought it looked amazing, now compared to the leak, it’s extremely dated. 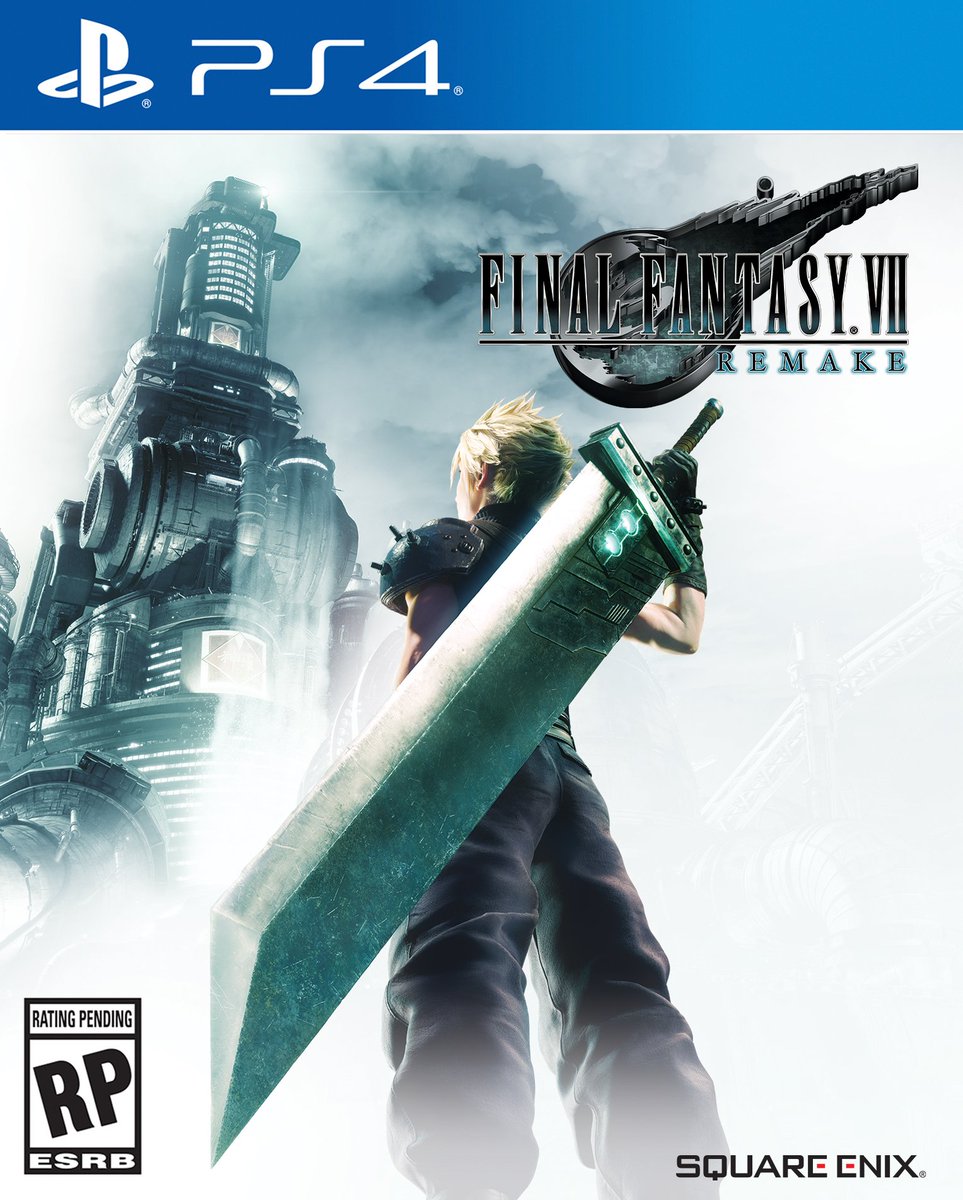