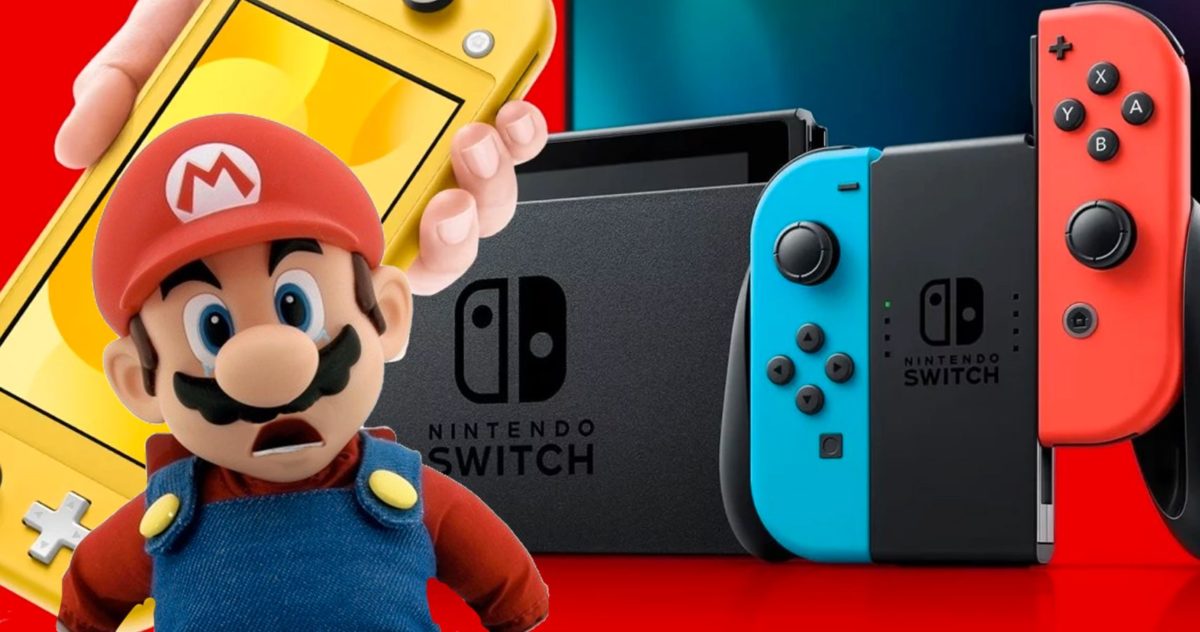 You thought you were smart for hoarding toilet paper.

You should have been hoarding all the Nintendo Switches instead.

Reports are surfacing from retailers that the Switch is sold out everywhere and extremely difficult to find. Brick and mortar stores are all closed and online sites such as Amazon and Best Buy have limited stock.

This is leading to price gouging for whatever small supply is out there.

The Switch Lite, which is the mobile-only version of the console that retails for $199, is more available, but also at a higher price. You can find one for about $220 – $250 on Amazon. Probably because they are available in some rather ugly colors. 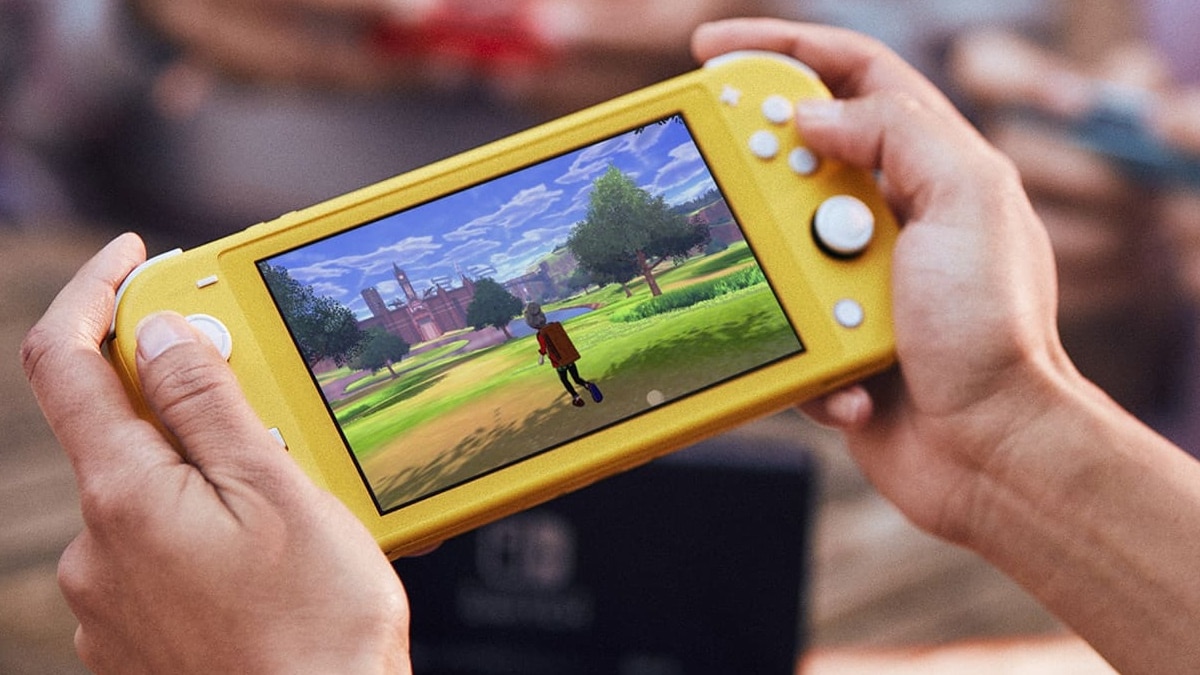 Don’t worry though. Nintendo is working on it.

Nintendo Switch hardware is selling out at various retail locations in the U.S., but more systems are on the way. We apologize for any inconvenience.

The shortage is coming at the same time that one of Nintendo’s most high profile releases of the year, Animal Crossing, just hit stores, the same day that Doom Eternal became available on the PS4 and XBox.

REBOOT THIS: 9 Movies That Need a Hard Do-Over
66 Comments