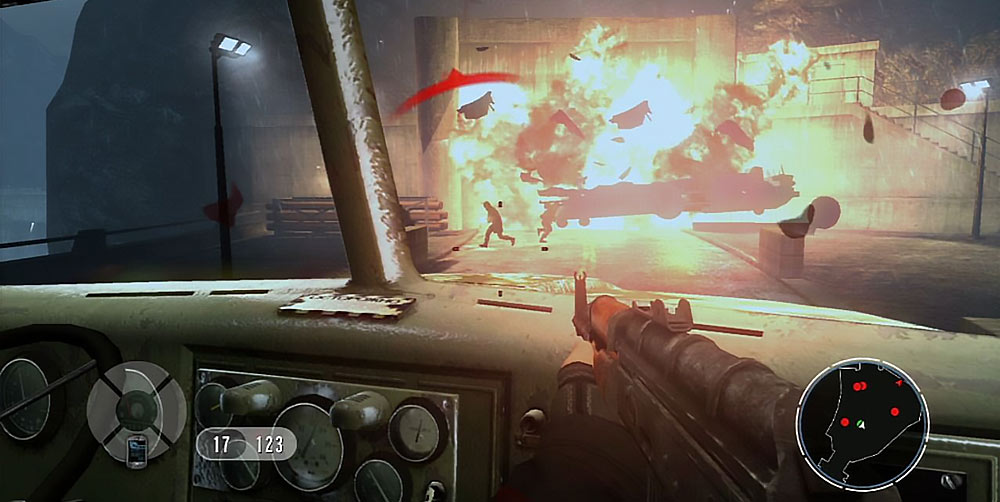 GoldenEye 007, one of the legendary games on Nintendo’s N64 console, is being remastered for the Unreal Engine with the goal of a full release in 2022 to celebrate the 25th anniversary of its original release. 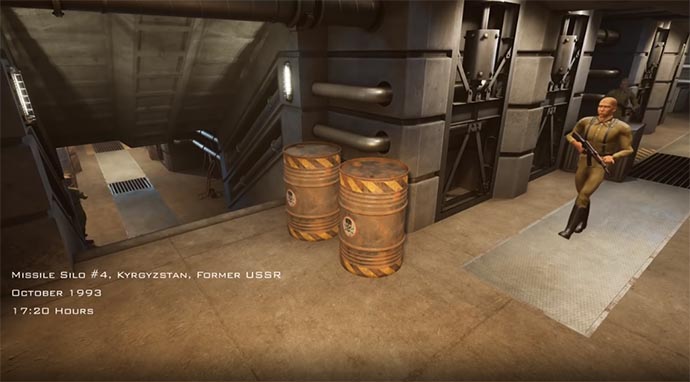 Entitled GoldenEye 25, a trailer of this first-person shooter has been released, a playthrough of GoldenEye‘s Silo level, and it looks fantastic.

Playing the part of British secret agent, James Bond, the player reenacts the scenes of the 1995 movie GoldenEye, to prevent a criminal syndicate using the satellite GoldenEye against London. 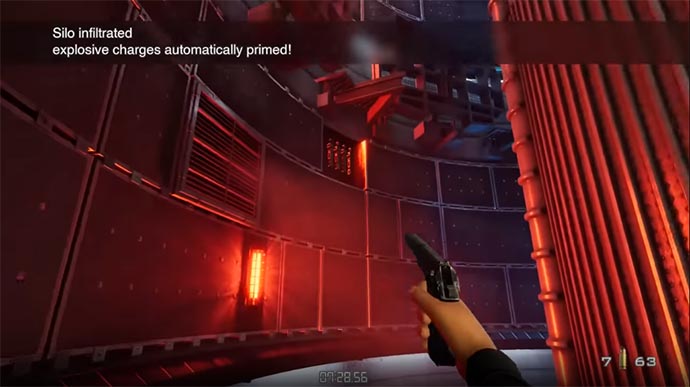 Unfortunately, due to various licensing requirements, neither Nintendo nor Rare will ever be able to rerelease the original GoldenEye 007. Rare no longer has the rights to the James Bond franchise, and even if they did, restrictions on blood, civilian deaths, and showing Bond dying means this game could not be released.

One of the most well-known features of the original game was the four-player split-screen, allowing four on four combat. 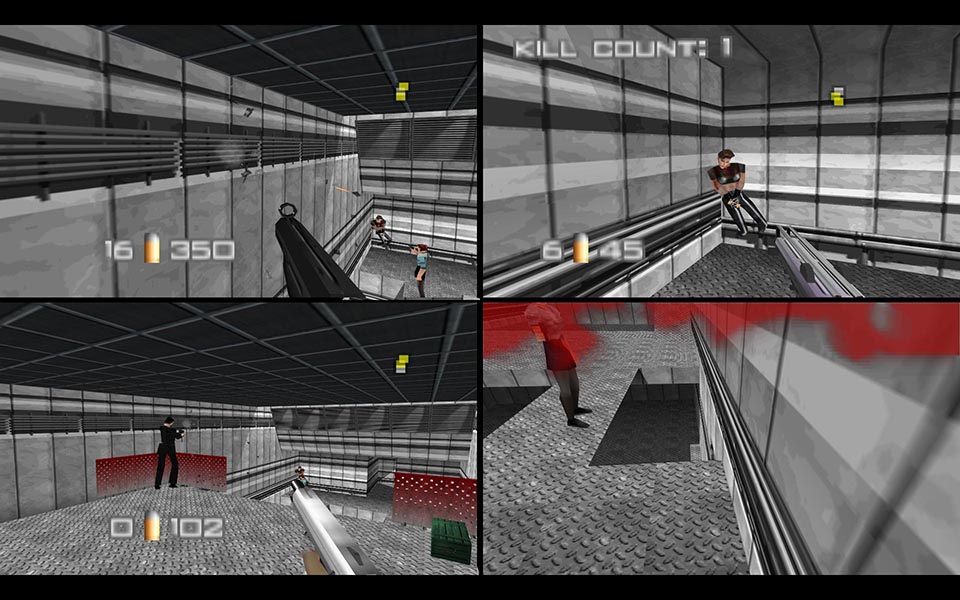 Equally well known was the fact that the Oddjob character was too short for the auto-aim to lock on to, resulting in him being something of a cheat character, a fact the developers were quite aware of but found so hilarious they had to leave him in. 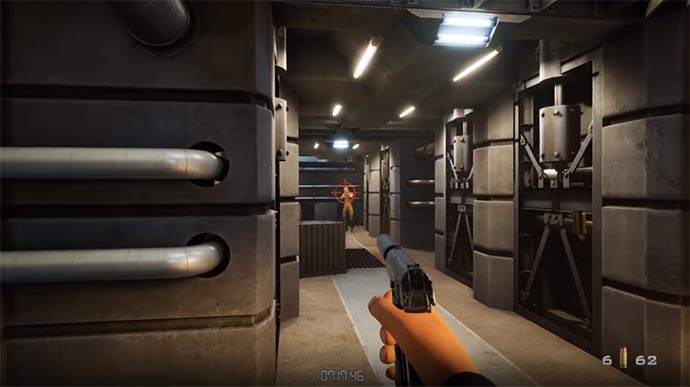 A labour of love by the two person team, the game still has three years to go. Nonetheless it is looking great.