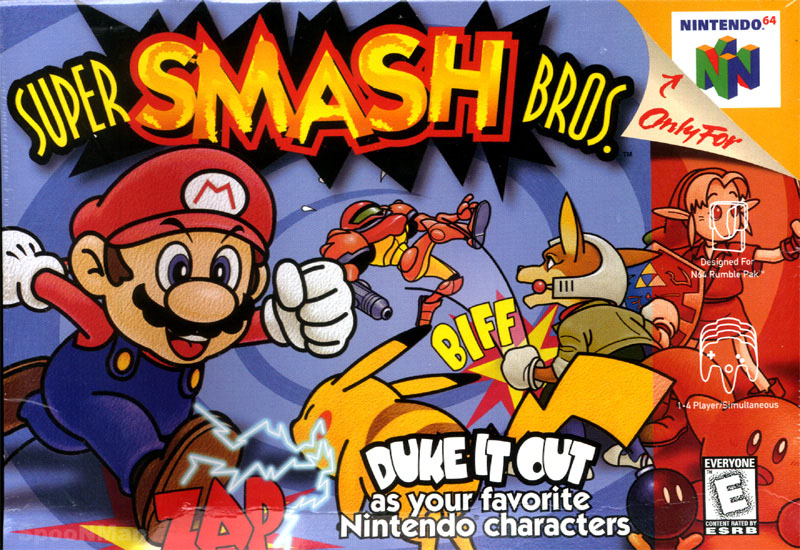 Earlier this week, Nintendo held one of their Direct conferences to unload some hot, creamy goodness on its fans. While there was some genuinely interesting news, such as the Crash Bandicoot N’Sane Trilogy being ported to the Switch and a new WarioWare title, everything was overshadowed by one announcement:

That’s right. Nintendo’s getting the band of Mario, Link, Fox McCloud, Donkey Kong, and the rest of its lovable characters back together.

While I can understand the appeal of these games, they are something that has never appealed to me. Unlike most butthurt fanboys, though, I have tried to “get into” the series about as hard as I’ve tried to get into my fat-ass neighbor’s sweatpants: considerably.

When the original Super Smash Bros. debuted on the N64, I was excited to see how Nintendo would incorporate its mascot characters into a free-for-all fighting game. Being a high school student at the time, fighting games were my forte, and my friends and I wore my Tekken 3 disc down to a nub, if such a thing was possible.

Unfortunately, the gameplay decisions didn’t click with me. I preferred the more traditional fighting of one-on-one matches, so the levels of taking on an army of Yoshis or everyone teaming up to take on a giant Donkey Kong seemed out of place.

While these twists could appeal to younger fans and get them hooked on fighting games, I had cut my teeth on Street Fighter 2, so my expectations for a fighting game were firmly in place. Also, by this time Dead or Alive was bursting onto the scene as well, and due to its boob physics, my fate was sealed.

That’s not to say my interest in Smash stopped there. I tried the GameCube and Wii versions in their time, yet I always walked away with the same hollow experience. I had fun playing with my fiancée/wife, but our social circle of academic nerds, not tech nerds, kept us from having any memorable four-way brawls, or foursomes for that matter.

As I continue to assemble my N64 collection, I face a conundrum about how to proceed with Super Smash Bros. The American version of the game commands quite a bit these days, not because it’s rare by any means, but because it’s one of those games that people buy the system specifically for. See also Super Mario Kart 64. 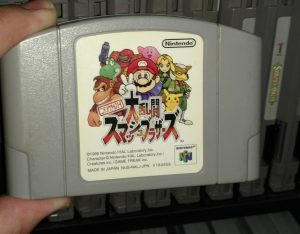 Luckily, the Japanese aren’t as nostalgic for old plastic cassettes as some of us in the Americ

as are. Thanks to the ingenious region lock-out system of putting slightly different backs on the game carts, getting a Japanese cart to play in an American N64 is as easy as switching the back of the cart with another American game or using a GameShark. You can also opt to remove the internal bumps that prevent Japanese cases from being fully inserted into the system, but swapping the back of a cart is an easily reversible process.

After procuring the Japanese version of the game, I was prepared to give Super Smash Bros., or Nintendo All Star! Dairantō Smash Brothers, one more try. Thanks to there being very little text in the game, and some of it being written in English anyway, the language barrier is not a problem. 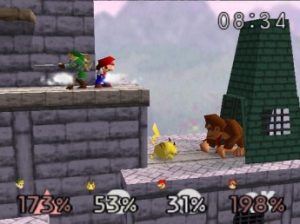 I played through the single-player game once and unlocked Captain Falcon. After that, I put the game on my shelf, and I’ve played it once more since it arrived in the mail. I’m sure some drive to unlock all of the characters will force me to revisit it in the future, but it’s not a game I’ll be reaching for to pass a few minutes before bedtime like I do with 1080° Snowboarding or even Mace: The Dark Age.

After the release of the NES and SNES classic systems, all retro commentators have been clamoring for an N64 classic and hypothesizing what the lineup will include. Inevitably, the conversation always turns to Super Smash Bros. and how enjoyable it was with four players. Granted, I have never had a four-player brawl in Smash, at least that I can remember, so maybe I am missing the biggest selling point of the title. However, in all of the fighting games I have enjoyed I have had an equal amount of fun playing either solo, couch co-op, or even online.

The gameplay mechanics of the Smash games appear that they can be boiled down to simple button-mashing. There are powerups that become available during battle that can turn the tide of things and add a little more variety, but there’s still not enough depth. Even the gamemakers must have assumed this when they added the challenge stages previously mentioned, as well as the random mazes the player goes through after a few fights. Yeah, there’s variety, but in a fighting game I have no interest in platforming with my character.

The Only Smashing I Wanna See 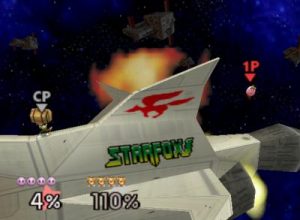 Of course it’s not all bad, and the game wouldn’t have achieved the status it has if it were. Having the chance to battle Super Mario against Samus Aran from Metroid, her only appearance on the N64, is fun from a sheer child wish-fulfillment standpoint. The levels are truly the highlight of the game, with each one offering a unique battleground and art style to match the theme of the game. 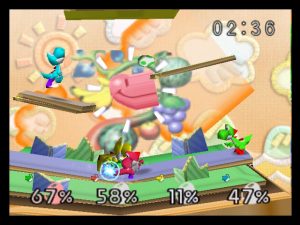 As with Pokemon, I’ve always chalked up my disinterest in Super Smash Bros. to being past its prime demographic.  These series are both good gateway games to get younger players interested in RPGs and fighting games in an aesthetic style that is interesting to them. As for me, though, every time I see fans losing their shit over the announcement of a new Smash game, I can’t help but shrug my shoulders and wonder if this version will be the one that finally allows Peach and Zelda to lez out real good. Now that would be wish-fulfillment… 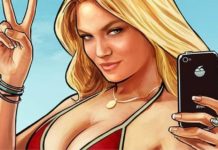 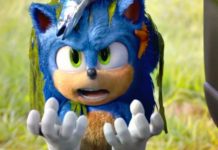 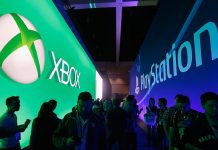 Juke Picks The Top Five Games Of The PS3 & XBOX...

THE GAME AWARDS Results And Debuts

Is DC COMICS Going Out Of Business?
54 Comments