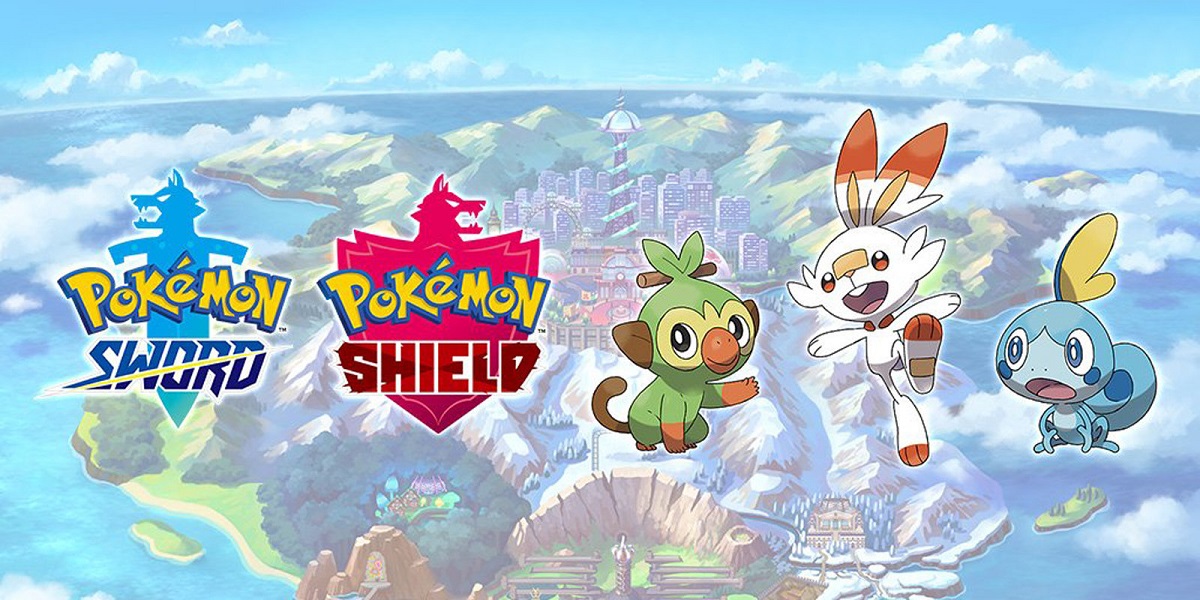 Well… is the Switch a home console or a mobile device?

Either way, it’s an overpriced piece of plastic that I’ll probably be buying because it’s holding my Pokemon hostage. I’m not sure if I’m an old man or a kid when I see a console as a gimmicky toy but I also want to play Pokemon.

With the second Detective Pikachu trailer dropping right before a Pokemon Direct, Pokemon is managing to stay relevant even 23 years after the first game launched on the original Game Boy.

Honestly, I thought the craze would have died down a little by now, but here we are now with a new generation and a set of three new starter Pokemon.

Pokemon Shield and Pokemon Sword will be launching Winter 2019. 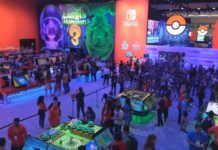 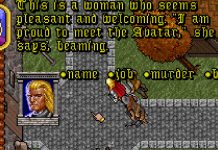 ULTIMA: Virtue Signalling And An Astronaut