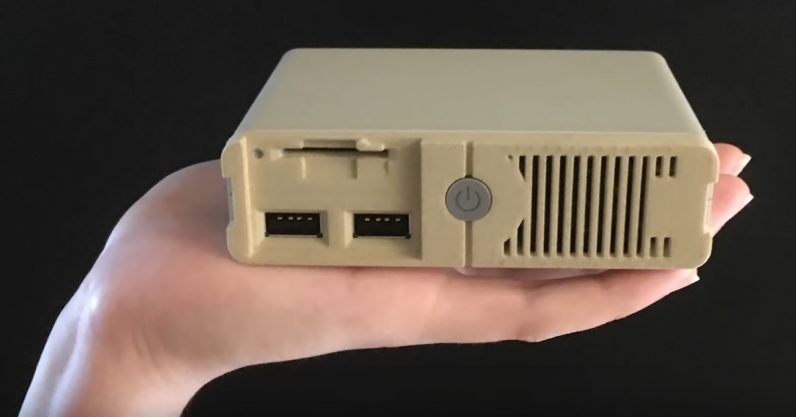 Nintendo kicked the retro gaming craze into high gear with the NES Classic Edition in 2016, followed by the SNES earlier this year. Sony has their PlayStation Classic coming out soon, as well as the Atari VCS. There are rumors about a proper Sega Genesis HD version with a new Streets of Rage on the way as well.

What about PC gamers?

If you were wanting to dip your toes into retro PC gaming but were intimated by setting up things like DOSBox, or Raspberry Pi, Unit-E may have a solution for you.

“The PC Classic is a miniature game console that lets you play classic DOS games at home, at parties, conventions, and wherever else computer games from the 80s and 90s are required. The system is joystick-enabled, pre-configured, licensed, and incredibly easy to use.”

The PC Classic comes is housed in a computer beige box typical of the 90s era of PC gaming. It offers joystick support, Bluetooth, a pair of USB ports and, support for games on SD cards. 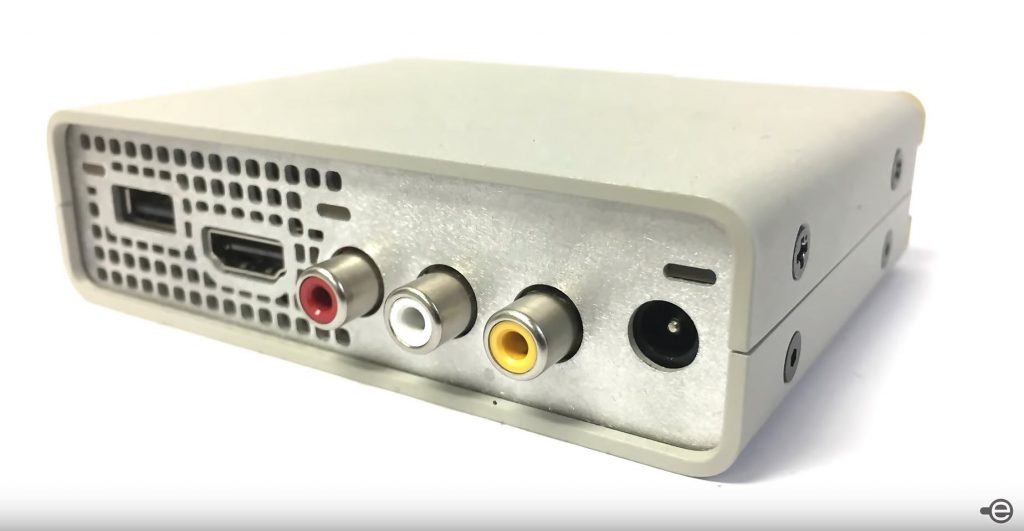 The rear will have Composite Video, HDMI along with an additional USB port.
They have not revealed the hardware nor the software yet.

“The system is scheduled to begin crowdfunding in late November/early December 2018, and is slated to release in late Spring/early Summer 2019. Our target price is $99!”

Unit-E, which makes arcade games by trade, will start a crowdfunding campaign soon.

As for licensing issues:

“We negotiated over 150 song licenses for our arcade & mobile game Neon FM (music licensing can be especially complex when composers, producers, labels, and unions can all require contracts for a single track) and have previously licensed and/or collaborated with major IP holders, including Apogee, Sega, Namco, and Andamiro. We’re a Maryland company with strong ties to the Baltimore development scene, which includes such major studios as Zenimax (and by extension, id Software), Bethesda Softworks, Firaxis, MicroProse (former members), Simutronics, and more.”

The one big feature for this system will be the ability to add games via expanded storage on an SD card. The PlayStation Classic and NES Classic Mini are somewhat limited by a rigid selection of titles that cannot really be expanded upon without cracking the console and adding pirated ROMs.

They do claim that they will offer more than the “Chain-smoker beige” casing but still little details on that currently.

What do you think? Any interest in this at all or will it be another Ouya?