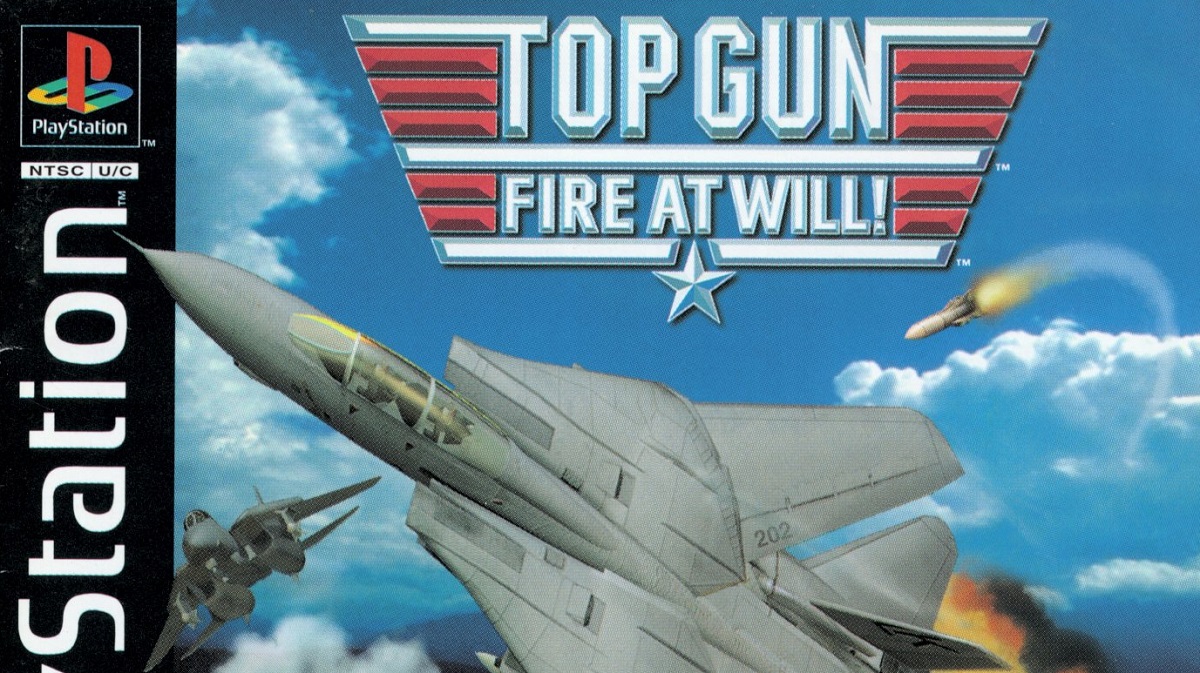 Growing up, it was one of three films my brother had on constant rotation in our living room. Apart from being a quintessential 80s film, the soundtrack is right up there with Rocky IV and The Lost Boys as being one of the best of that decade.

But you don’t have to take my word for it:

Some Kind of Need

The film starts with Tom Cruise’s Maverick and Anthony Edward’s Goose on a seemingly routine mission until they run afoul of a couple of MiGs.

The encounter ends without any shots being fired, but Cougar, the seemingly best pilot in the fleet, is so shaken up by the encounter that he turns in his wings directly after. With him out of the way, Maverick and Goose are given their “dream shot” and sent to the Naval Fighter Weapons School, otherwise known as Top Gun.

The night before their training begins, Maverick attempts to bang some lesbian in the women’s bathroom. However, he’s in for a big surprise when it turns out the lady he was just hitting on turns out to be a civilian instructor.

From this point on, the audience is on a wild ride of air combat and sexual tension so thick it can only be deflated by a game of totally hetero volleyball.

The Best Of The Best

Tom Cruise is certainly charismatic as Maverick, but he is only taken seriously because he’s surrounded by a band of equally over the top characters.

James Tolkan plays Stinger, in the hardass role he embodied throughout that decade. Val Kilmer is rival pilot Iceman, and Michael Ironside is Jester, a role he presumably played with a stick up his ass the whole time. The underrated Tom Skerritt fills in as Mavericks’ supplemental father figure, Viper.

Kelly McGillis plays Charlie, the instructor who refuses, but not really, Maverick’s advances and then jumps his bones the first chance she gets. Looking back, I used to think this was well-written dialogue:

Meg Ryan is also around.

In a film where every other character is a normal individual, Maverick’s bullshit would get pretty old quickly. Thankfully, the cast is so cartoonish that the things that should get Maverick court-martialed and thrown out of the military are taken in stride with nothing more than a stern shake of the head.

After all, the Navy couldn’t use this as their recruitment video if it accurately depicted what being a Naval aviator was really like.

Story Gets In The Way

I guess it would be too much to ask for a movie to focus on Maverick and Iceman engaged in a neck and neck fight for the Top Gun trophy.

Instead, just as the movie is hitting its stride, the predictable monkey wrench of Goose’s death is there to bring everything to a grinding halt.

If the death of his best friend isn’t enough pathos for the audience, the ghost of Maverick’s father continually rears its head, as well. I guess the best thing that came from this part of the film is how Hot Rod would later subvert it to a hilarious degree.

Still feeling responsible for Goose’s death, Maverick finds solace in the only thing he knows: shooting down enemy planes.

Afterward, there is some discussion between Maverick and Iceman about who can be who’s wingman until the film ultimately reunites Maverick and his lady friend while flashing a subliminal “No Homo” on the screen.

I was tempted to take the easy way out here and review the Top Gun game for the NES and spout the typical issues YouTubers across the galaxy have already pointed out.

Instead, I will be looking at the seemingly forgotten PS1 game, Top Gun: Fire At Will.

My first experiences with this game were actually on the PC, but since I am unable to find a playable version of that software in 2019, I had to default to the PS1 version.

From what I understand, there are some tremendous differences, as the PC is more simulation-focused and the PS1 game is more action-oriented.

Budget For One Of The Best

While the game is a seemingly never-ending drudgery from one aerial combat sequence to the next, it is broken up by some truly terrible cut scenes.

Reprising his role from the film is James Tolkan as not Stinger. He shows up between stages to say a line or two of dialogue and remind you that you’d rather be watching the movie.

The failure of the PlayStation Classic has shown the world that games from this era have not aged well. Seeing as this was originally one of the early PS1 long box games, the chasm is made that much greater. The graphics are fine, I suppose, but the gameplay is repetitive and pointless.

Luckily, the game uses a password system, which I was able to use to skip to the final level of the game. Typically, an air combat game would build upon all the skills the player had learned during the game and put them to the test at the end, similar to Star Wars: Rogue Squadron on the N64. In this game though, I was able to sleepwalk through the final level having only completed the early Miramar missions.

If you absolutely need an air combat game, and the PS1 is your only option, first of all, you poor bastard, but secondly, I would stick to the superior Ace Combat series. Fire At Will on the PS1 is merely a novelty due to the terrible cut-scenes, which is a shame as I remember the PC version actually being pretty engaging.

It was hard deciding between one of the most loved movies of the 1980s and a game no one has ever heard of.

Actually, it wasn’t at all. Unless you are James Tolkan’s biggest fan, stick to the film or enlist in the military. Yvan Eht Nioj! 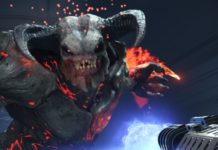 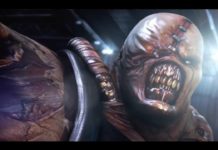