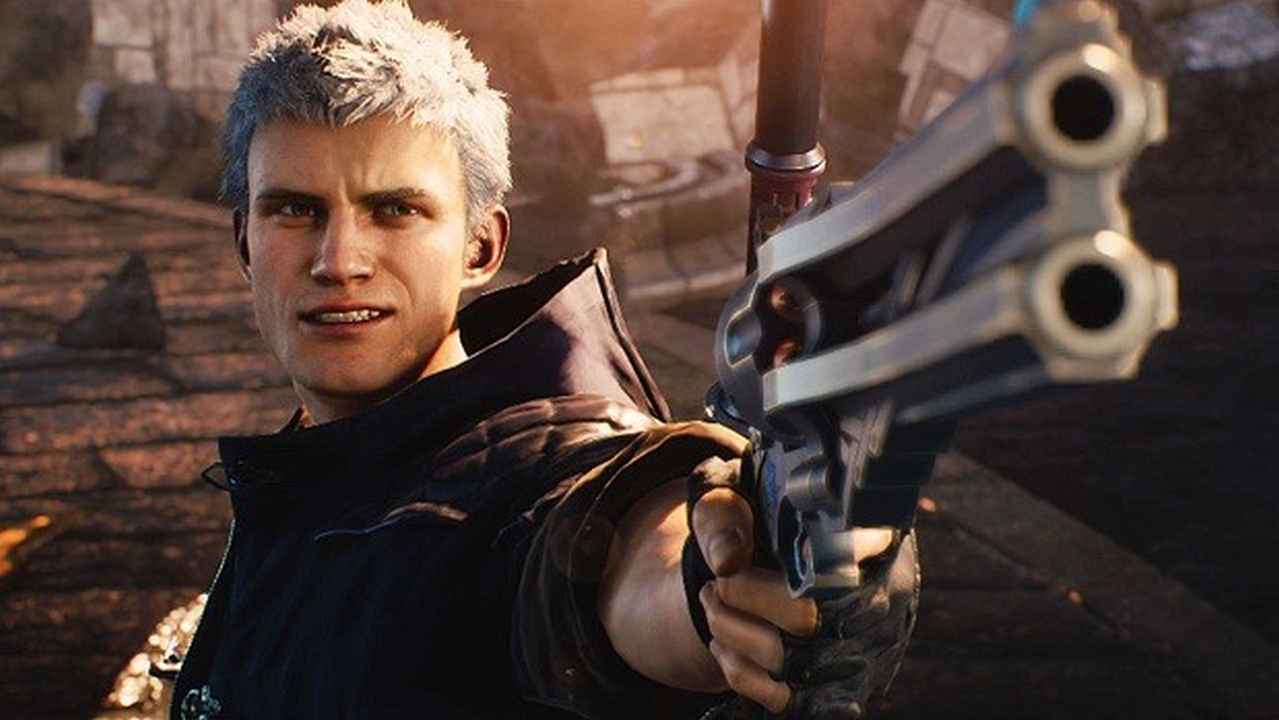 Devil May Cry 5 is the first AAA game that Sony PlayStation has censored. They have censored many smaller games from Japanese developers and even outright banned Omega Labyrinth Z‘s Western release.

Not only did Sony censor Devil May Cry 5, they deceptively did not inform the audience they were removing content and slipped in the censorship with a day one patch.

The day one patch seems to do little besides add lens flares to booty. As if Trish and Lady suddenly have incredibly bright neon lightbulbs shoved up their asses.

This has cemented my resolve to not buy a PS5 next generation, though I hope enough backlash will cause Sony to reverse this insane policy. I have been a PlayStation loyalist since the PS2 but I will be forced to jump ship… if only to save the booty.

If you have the physical release of the game you can delete the patch but digital customers have no options. So far there doesn’t seem to be any censorship on the XBone, PC, or PS4 outside of the West!

After moving PlayStation HQ to California they have become puritanical. Sony has not openly addressed their censorship policy but most likely it comes from the far left puritans who live in California. Strange how Social Justice Warriors act just like Bible-thumping preachers from 40 years ago.

Sony PlayStation has been censoring smaller games from Japan for the last year. Most fans of PlayStation have ignored the censorship claiming it would only affect small visual novel games. With Devil May Cry 5 Sony seems to be testing out if they can enforce their regressive puritanical ideology by inches. We are all frogs in a giant pot and the temperature is being slowly raised; will you hop out? 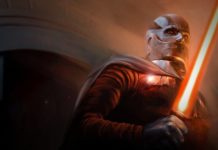 Are We Getting A New KNIGHTS OF THE OLD REPUBLIC Game? 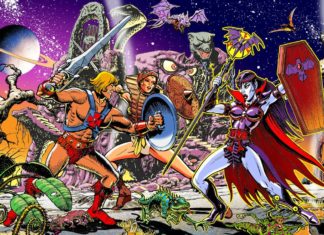 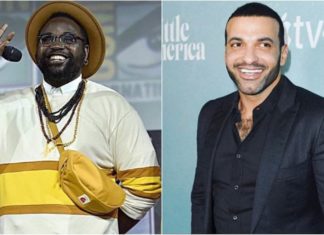 Reeves’ THE BATMAN Batsuit Looks Like a Human Tumbler
56 Comments

What’s The Meta With This STRANGER THINGS S04 Teaser?
32 Comments