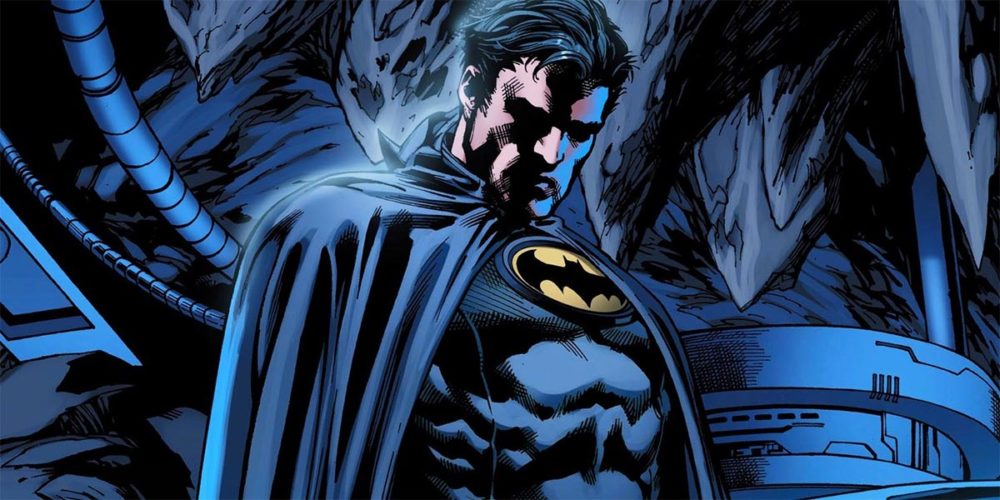 One of the more infamous storylines in the Batman comics is “A Death In The Family”.

In a four-issue story in 1988, running from Batman vol 1. #426 to #429, Jason Todd, the second Robin, was beaten to death by the Joker with a crowbar in a warehouse filled with explosives.

When the smoke cleared Jason and his mother, Sheila Haywood, who had been doing business with Joker, were dead.

That event sparked a period where Batman became more driven, more single-minded, more of a loner, and more of a disciplinarian with his partners.

Even though Jason Todd was later revived in 2005 as the second Red Hood, that event still, after DC‘s regular universe reboots, is remembered as a defining moment in Batman’s history.

However, Jason Todd didn’t have to die.

The decision to kill Jason was not made by DC writers, but by readers who were able to call a phone number to register their vote to spare or slay. After the 36 hour voting period, and after 10,614 votes, Jason Todd was killed by a 72 vote margin.

Periodically DC open the vaults to reveal archived material and Polygon writer Susana Polo was fortunate enough to see the 4 incomplete alternate pages that would have been used if the vote had gone in Jason Todd’s favour.

This was the page #10 that went to print.

And this was the page that could have been. 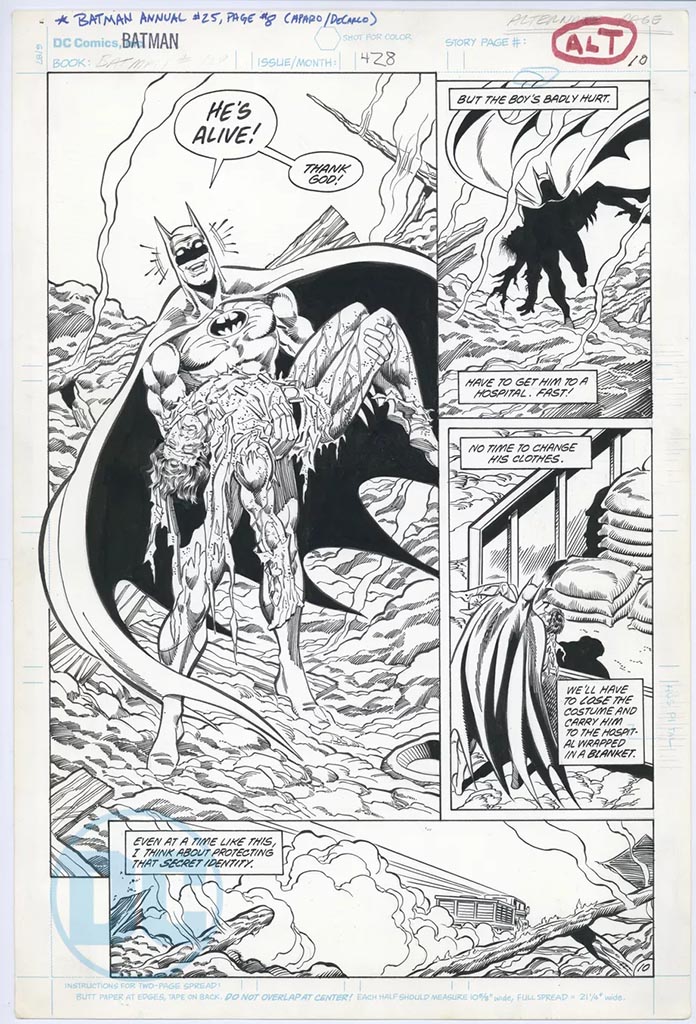 Along with a panel from an unfinished following page. 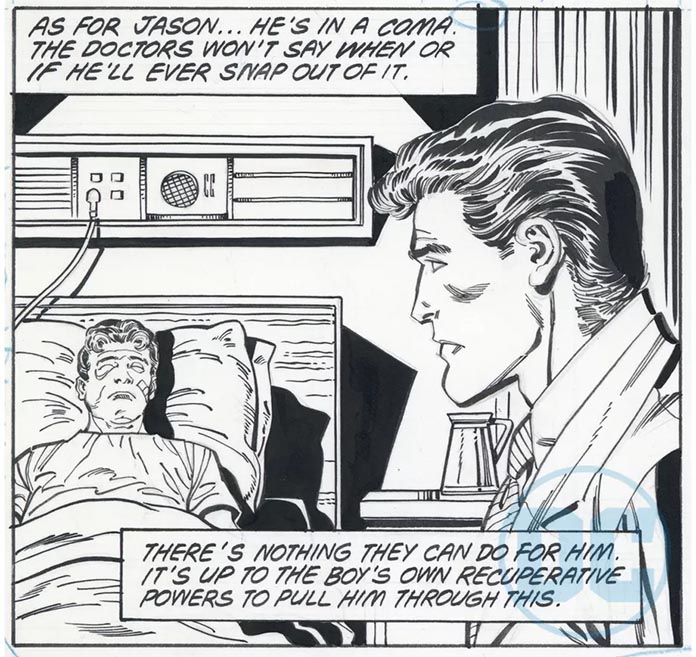 Jason Todd was reimaged after DC’s 1985-1986 Crisis On Infinite Earths event, from a virtual carbon copy of Dick Grayson, the original Robin, to an urchin who was the complete opposite in personality.

Unsure about his reception, DC left it to their audience to decide his fate.

Over the years there have been rumours that the vote to slay was artificially inflated by a few readers who really hated Jason, and others that the writers never really intended to spare Jason, it was just theater to gin up interest in their comics.

To the first rumour I cannot say, but as to the second?

Jim Starlin, Jim Aparo, and Mike DeCarlo obviously put in the effort to make alternate pages, suggesting they did believe that survival was an option. I’d be inclined to give them the benefit of the doubt on that.

It is notable however that I cannot recall any comic book giving its audience the same power again. Perhaps they trusted too much in basic human decency, even where fictional characters are concerned.