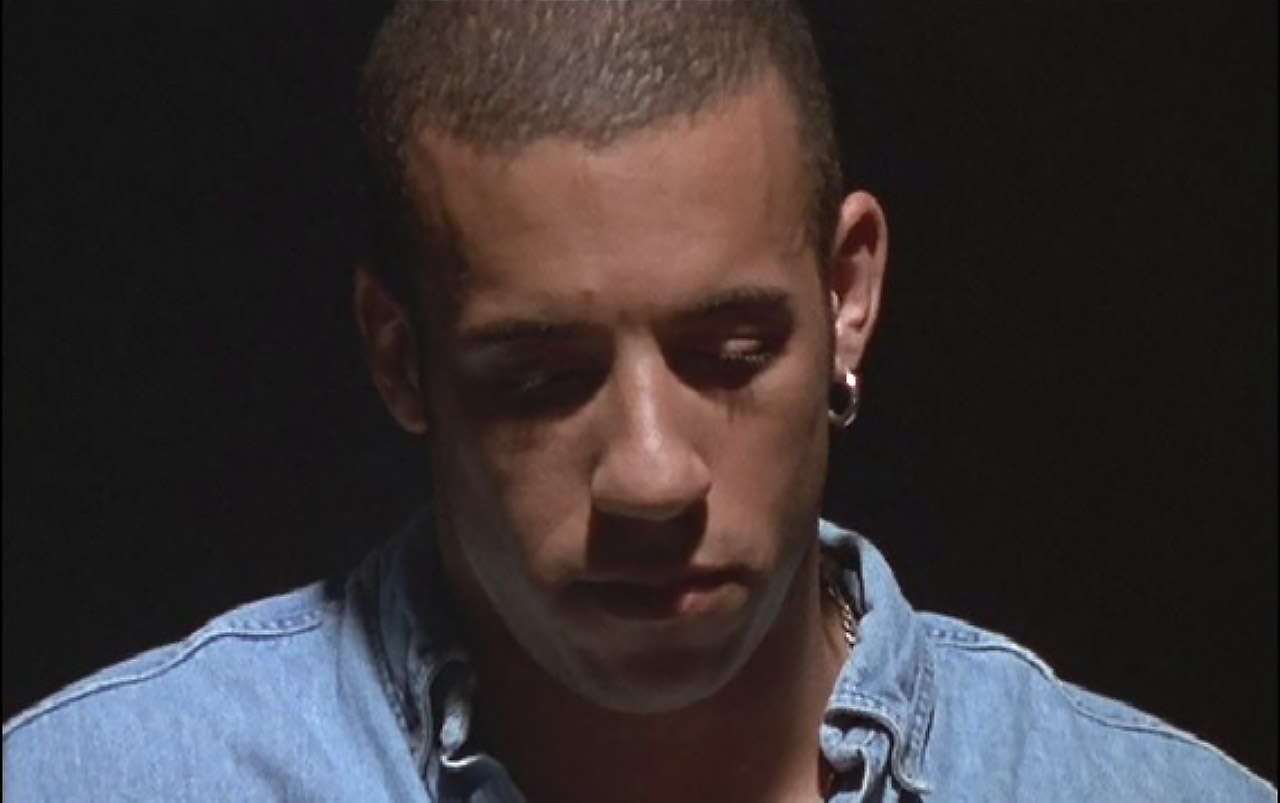 Everyone loves making fun of Vin Diesel and playing guessing games why he is famous despite having seemingly little to no acting ability.

But is it possible he is actually secretly talented?

Before he was famous, in 1995 Diesel wrote, directed, produced, scored and starred in a short film titled Multi-Facial. It’s a personal 20 minutes about an actor who has trouble getting work because of his multi-racial appearance. An issue obviously very close to the actor himself.

Because it was made and buried before he made it in Hollywood very few people have seen it or are aware of its existence. But we have dug it up and presenting it for you here.

And you know what, it’s actually surprisingly good.

Made on almost no budget, it’s a strong showing for a man who can’t seem to sell a movie ticket unless he’s driving a fast car.

It uses a lot of long takes and monologues to help showcase his abilities. The first shot alone is over 2 minutes long. He also shows an impressive ability to use lighting effectively. Most impressive may be that Diesel decided to tackle a serious subject matter in order to help sell his abilities, though even in this he does wear the white tank-top is so synonymous with today. 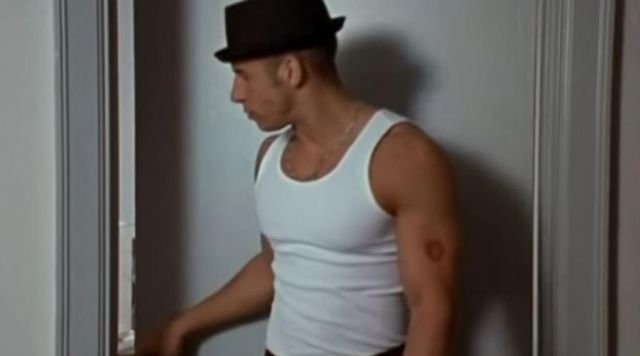 Actor’s taking things into their own hands to jumpstart their career is nothing new. Sylvester Stallone did it most famously with Rocky and Multi-Facial actually has some similarities to that film.

Just like Stallone, Diesel wrote the script for this after being frustrated over his inability to land any roles when he got to Los Angeles. Though Stallone was able to sell his script to a studio, Diesel couldn’t and make the choice to do it himself. 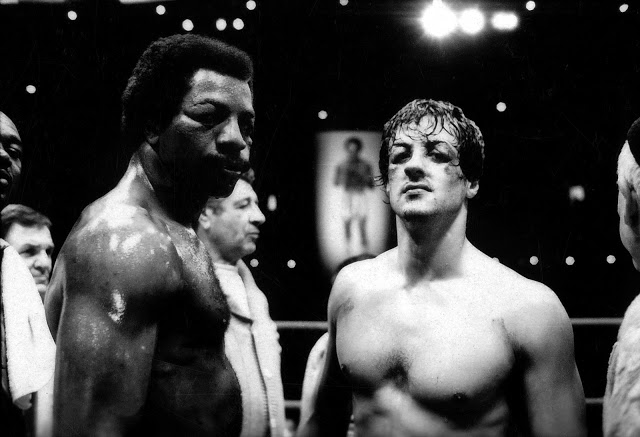 It was shot in only three days for $3000. At one point he stopped work on it out of frustration but eventually completed it. The response to the finished film was strong enough that it was accepted to play at the 1995 Cannes Film Festival. 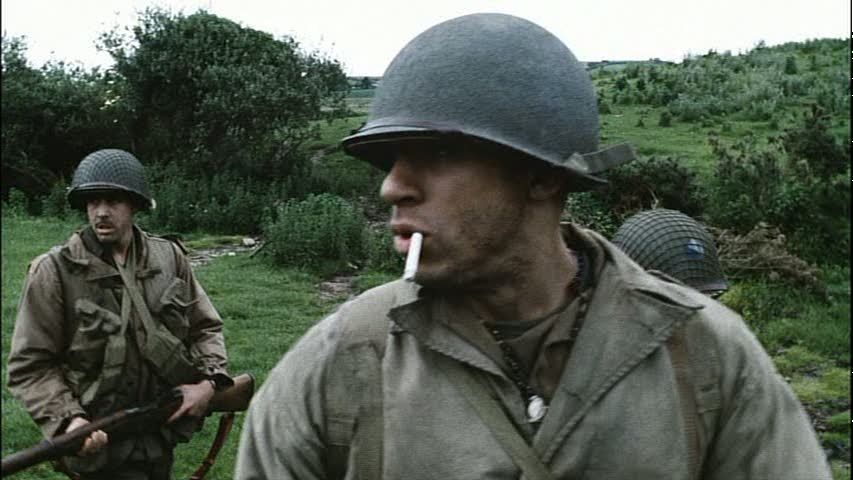 Diesel’s career has gone on a different path than one would expect after seeing this. Even though he tried to go about it straight in such films as Saving Private Ryan and Boiler Room, he dropped it pretty quickly in favor of the quick buck that an action star can make.

But Vin Diesel, who knew? 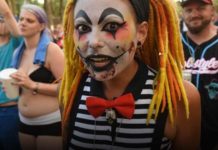 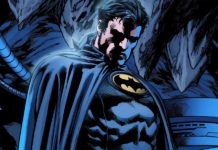