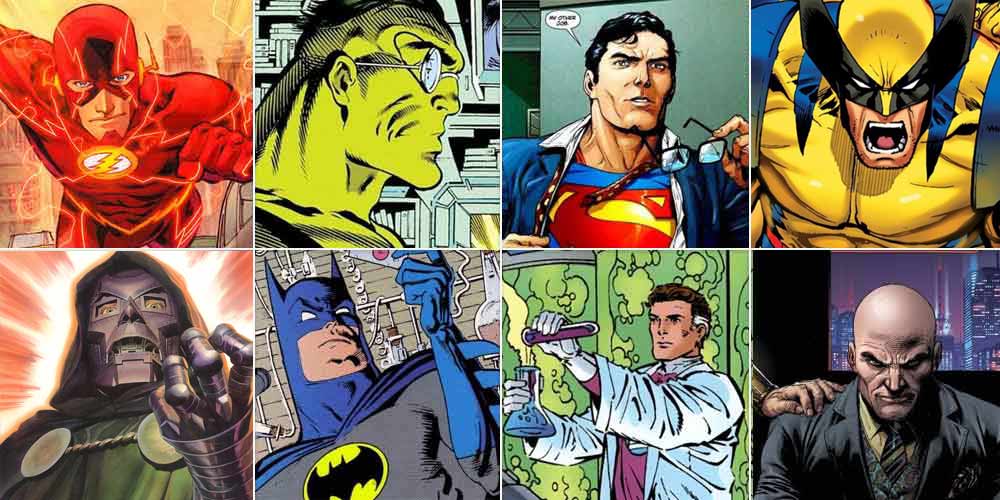 The world has become a crazy place.

The coronavirus is bringing us one step closer to the zombie apocalypse you have always read about.

At a time like this you are probably thinking, “What would Batman do?“.

Well, you can stop wondering because as our latest public service, we have put together a guide to how your favorite comic book characters would solve the coronavirus pandemic (or maybe take advantage of the situation) in the DC and Marvel universes.

Batman is a pretty smart dude. He’s not called the world’s greatest detective for nothing. After battling it out with big brain villains like The Joker and The Riddler, solving the corona crisis probably wouldn’t be that big a problem.

He’ll just figure it out himself. After another battle with Man-Bat, he tests him and discovers Dr. Langstrom has the virus, so he takes his unconscious body to the Batcave in order to extract his blood.

As the sun rises the next morning, Batman emerges from the Batcave with an antidote. He informs Alfred to begin manufacturing it in large doses before handing it all over to Commissioner Gordon to spread across Gotham.

As one of Batman’s greatest enemies, the leader of the League of Assassins’ main goal is to eliminate most of the world’s population.

In fact, biological weapons are some of his favorite.

After seeing the reports of how corona was affecting the world, he would want it to pass along between humans faster than it already is before a cure is discovered and sends out his minions to make sure it continued to spread as much as possible.

If he became infected himself, no problem. A dip in the Lazarus Pit would quickly cure him.

Superman wouldn’t actually do much, he’d just make sure everyone knows he is staying home to set a good example for the world.

Since Superman would not find a cure for corona, Lex Luthor would use it to his advantage by first condemning Kal-El publicly for his inactions, then use his superior human intellect to come up with a cure himself. 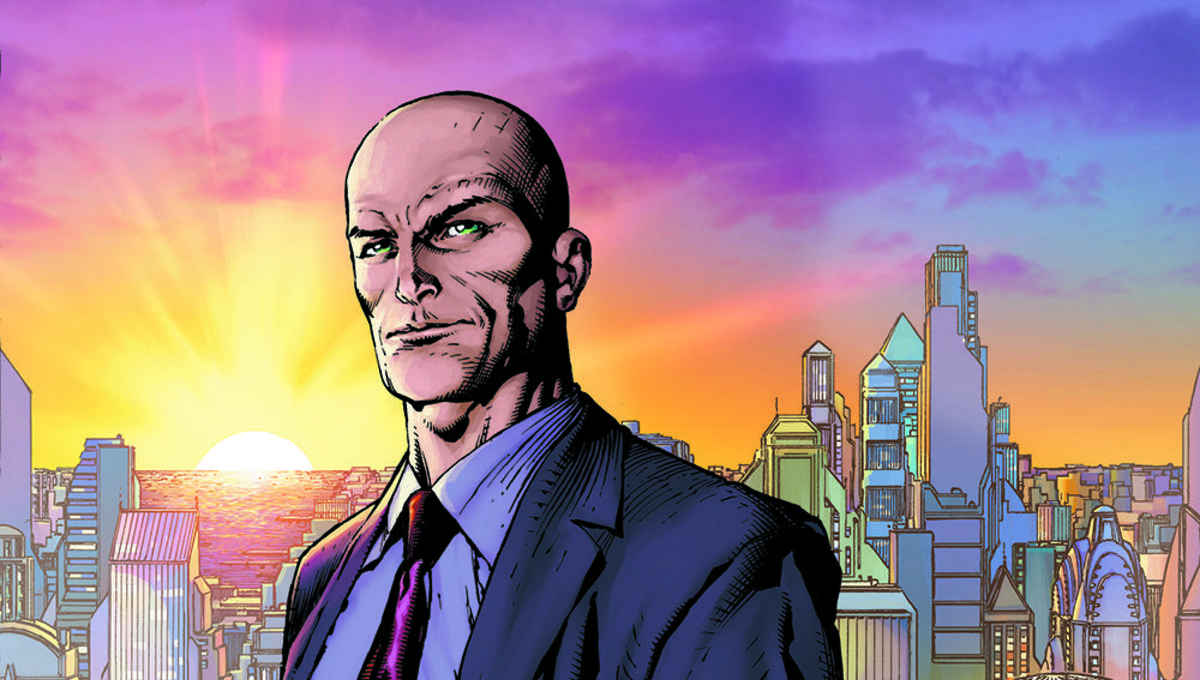 Because Luthor threw so much slime at him in the press, Superman agrees to be a guinea pig for the supposed cure.

Though he tells all he has nothing but good intentions, Luthor also secretly uses the opportunity to inject The Man of Steel with a different virus he created on his own designed to kill The Man of Steel!

Known for his incredible speed, The Flash would help find a cure in a… flash.

In the blink of an eye, he would read every medical journal ever written and travel the globe to check the medical charts of each person who has been infected by the coronavirus.

The Hulk’s alter ego, Bruce Banner, works tirelessly to develop a cure with the top scientists in the Marvel Universe.

Working in complete isolation to avoid contracting or spreading the virus, he and his team develop a cure.

However, during the initial trial run, a drop of his blood is accidentally mixed in with the first batch of the vaccine, causing those who were giving it to turn into Hulks and leading into Marvel’s next big crossover event, Land of The Hulks.

First, the smartest man in the Marvel universe would take the right steps scientifically and make sure that everyone not infected was separated from the rest of the population.

Once everyone was secure, he would make a whotamagigger machine to create a hamanaraturupoo, which would form miniature fratamonipopulmatics around all fraturmasticjigwhats that gradaloopawhozits their blood. 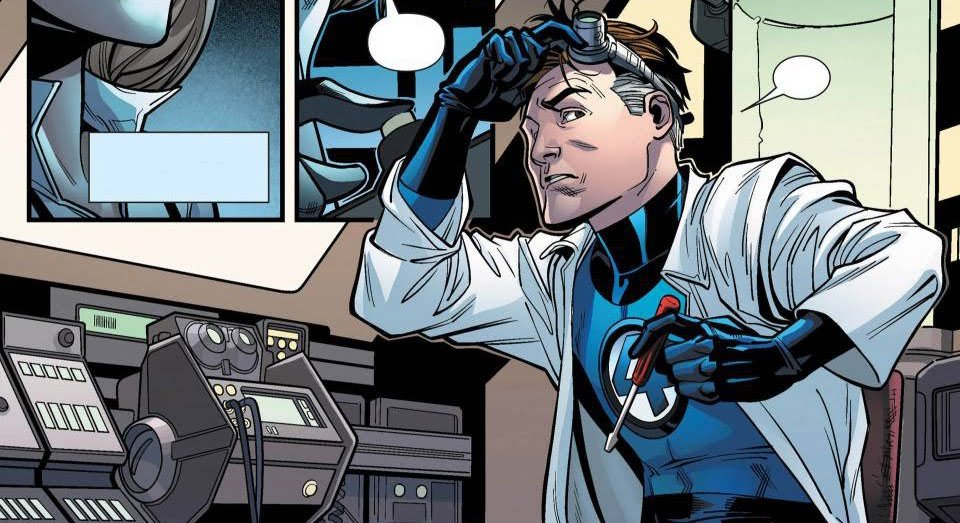 In addition to being the main nemesis of the Fantastic 4, Doom is also the ruler of the fictional country of Latveria.

When the corona outbreak first occurred, he would probably have paused his latest scheme to destroy Reed Richards and gone back to Latveria to take care of its citizens. 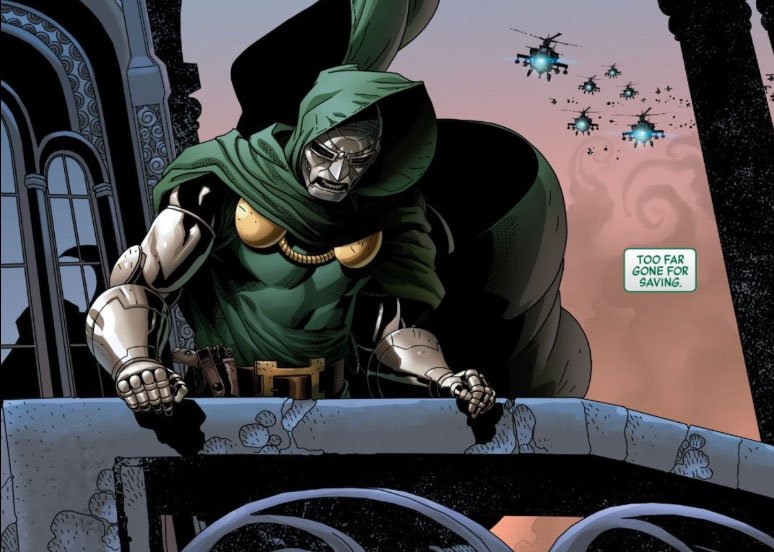 However, Latveria would be the only country in the world without any cases of corona due to the Latverian ruler’s draconian measures. No one would be allowed out of their homes until the pandemic was over. Any non-citizen would be forced to leave.

There would be no reason to worry about anyone disobeying his orders. Doombots would patrol every inch of the land taking care of any who disobeyed him.

If we learned anything from Avengers: Infinity War, it’s that The Mad Titan probably wouldn’t have a problem seeing the population of his enemy’s homeworld slowly start to shrink. 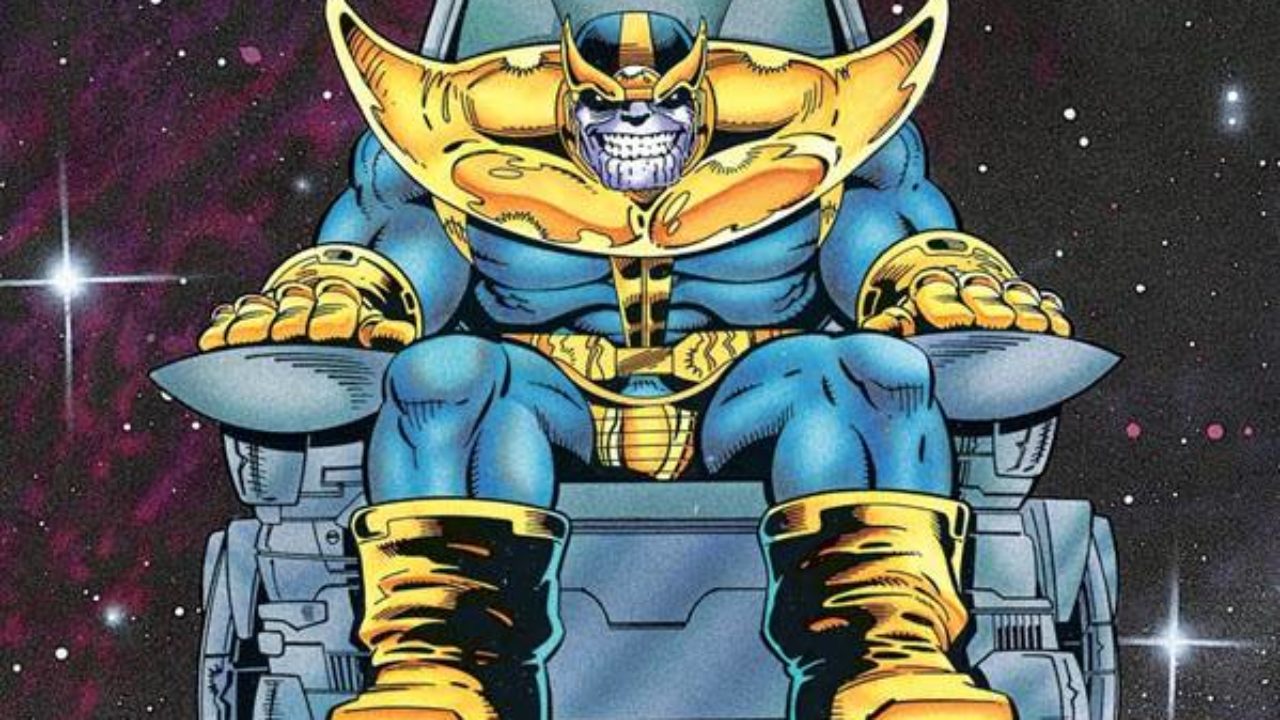 Why do anything? Maybe this will take out an Avenger or two. Just let the numbers thin out and attack them when they’re down.

You wouldn’t need all the X-Men to solve the pandemic, just two, Beast and Wolverine. 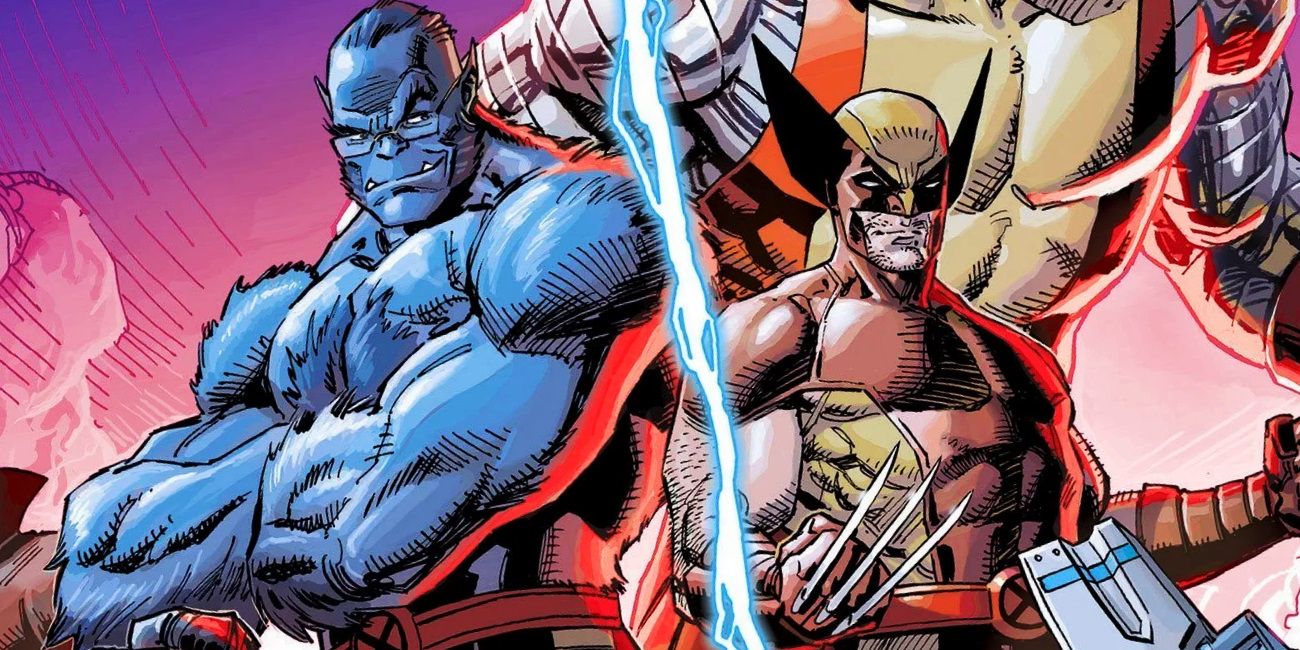 Knowing Wolverine’s incredible healing abilities, Beast simply waits for Wolverine to come home to the X-mansion drunk after a night of drinking and infects him with the virus before he has a chance to make a move on Jean Grey.

After a bit of waiting, Wolverine’s body creates the antigens Beast needs to make a cure.

Too bad no one will use it because society hates mutants so much and would never accept help from one.

Frederick Dukes, aka The Blob, would certainly be a key figure in the pandemic.

As for all those Lysol wipes, he probably would have little interest in those.

There you have it

With the world coming to end it’s comforting to see that our costumed characters probably wouldn’t act that differently from how some of our leaders and heroes in the real world would behave.