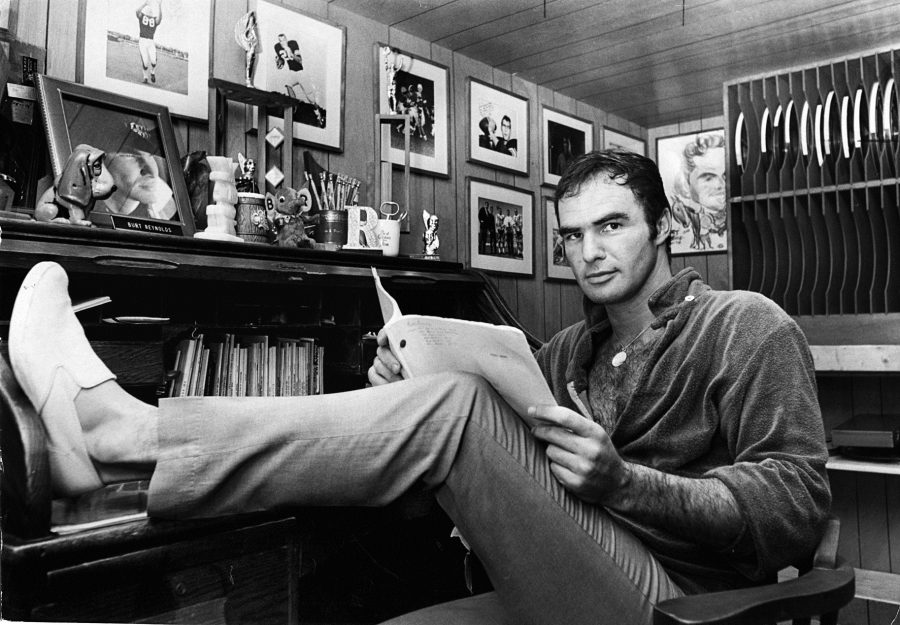 If ever a Hollywood icon represented Goblin Hardstyle it was Burt Reynolds. For a lifetime of fast cars, big guns and beautiful women, Reynolds is the first inductee into the Goblin Hardstyle Hall Of Fame.

For you young dipshit Millennials who think Hollywood pop culture megastardom began with RDJ and/or The Rock, do me a favor, OK?

Take a break from talking about the merits of free gold-plated healthcare and sipping Dutch Bros in the room over your parents’ garage and listen to how life is successfully done. 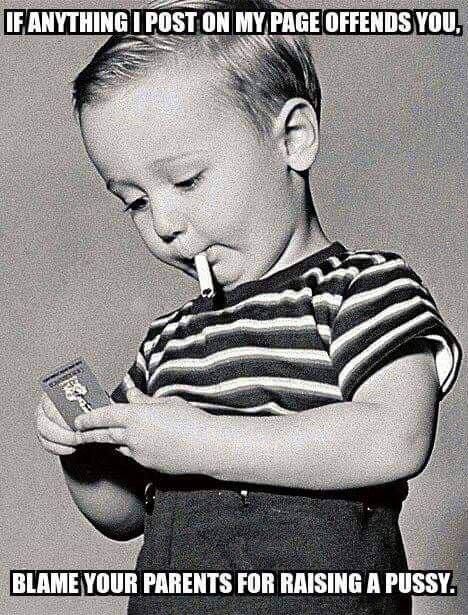 It really began with Elvis, but the first pure actor to transcend Hollywood into pop culture mega-stardom was Burt Reynolds.

Reynolds achieved rock star status in the 70s as the undisputed king of the box office. He was “the man” and only a Clint Eastwood could match his star power.

But even Clint couldn’t match Burt’s level as women’s most desired sexual icon. Men wanted to be Burt, women wanted him to bang them.

Naturally funny and genuinely engaging, he was the most handsome and charming man on the planet.

With only his Johnny Carson appearances and People magazine articles, his exposure level was off the charts before the internet and zillions of cable channels.

His nude Cosmo magazine spread was one of the best selling issues of any magazine ever.

His romances were legendary. The world swooned with news of him and Dinah Shore and Sally Field.

His laugh was iconic and genuine. And Burt didn’t give a shit what anyone thought.

Reynolds played characters imminently relatable to us good old boys and every role he played he made his own. They were just Burt.

He did most of his own stunts and was the kind of guy who would rather hang out with the stunt crew than the other actors on set.

He starred in one of the funniest, least politically correct movies of all time — one of my personal top 5 comedies ever — in Cannonball Run.

Burt was The Bandit.

Burt was a real man in every sense of the word.

He played football at Florida State, he was a sportsman, an author, a cocksmith and a philanthropist.

He wasn’t a phony.

He didn’t have an army of NYU scumbag publicists telling him how to tie his shoes and what to say to maintain political correctness and the endearment of Chuck Schumer’s crowd.

He personally paid the salaries of young aspiring actors so they could learn from him and have a place to hone their craft.