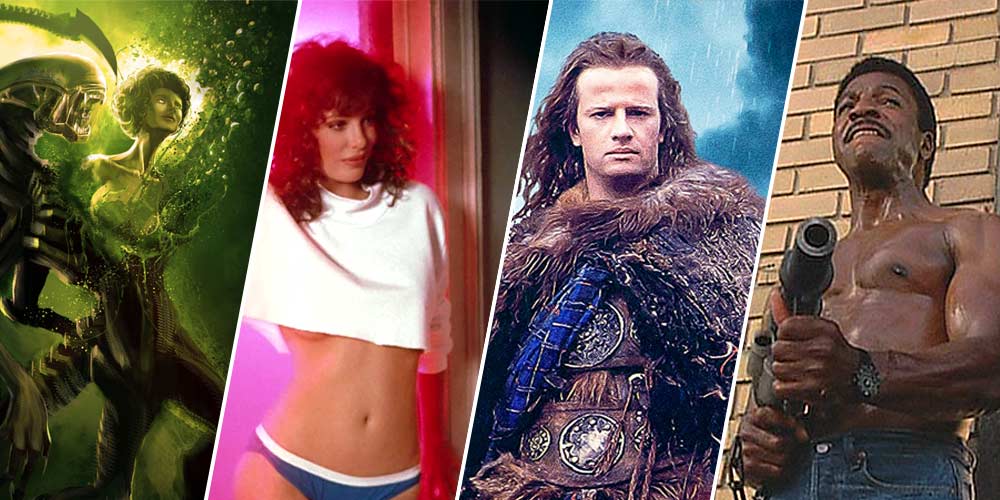 No one is working or coming up with new ideas. 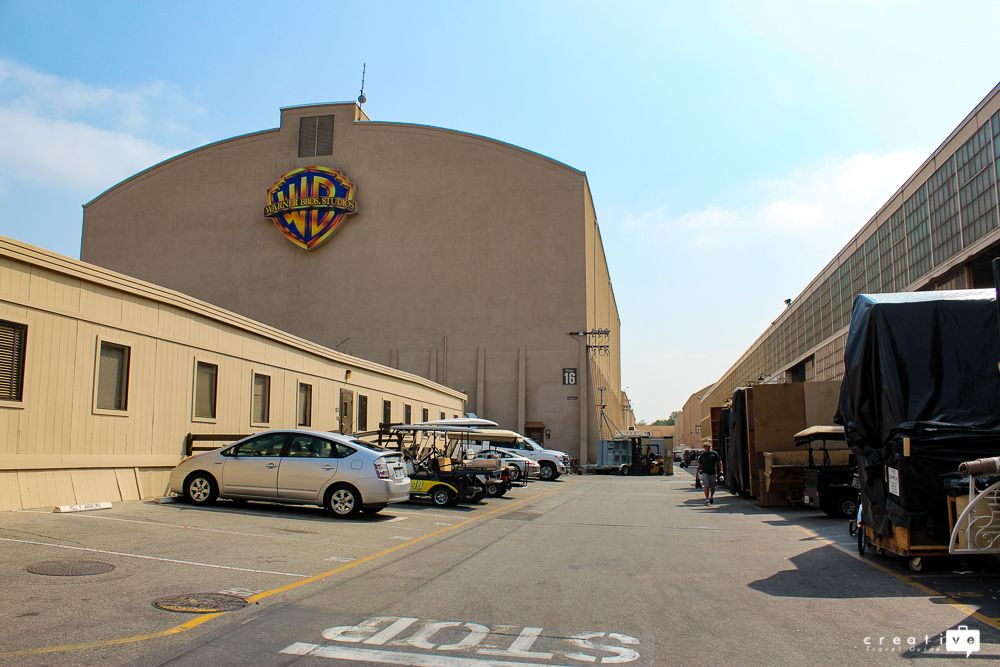 So while all the creatives are out of town hiding on a remote island, we have come up with our list of films and franchises Hollywood needs to reboot.

This way when production starts up again, the studios can use our list and not worry about coming up with new ideas even less than they already do.

Top on our list of films to reboot is Highlander because, despite four theatrical releases, none of the movies in this franchise have been good or made money at the box office.

For some reason Sean Connery turned down Lord of The Rings but thought these movies were worth his time. 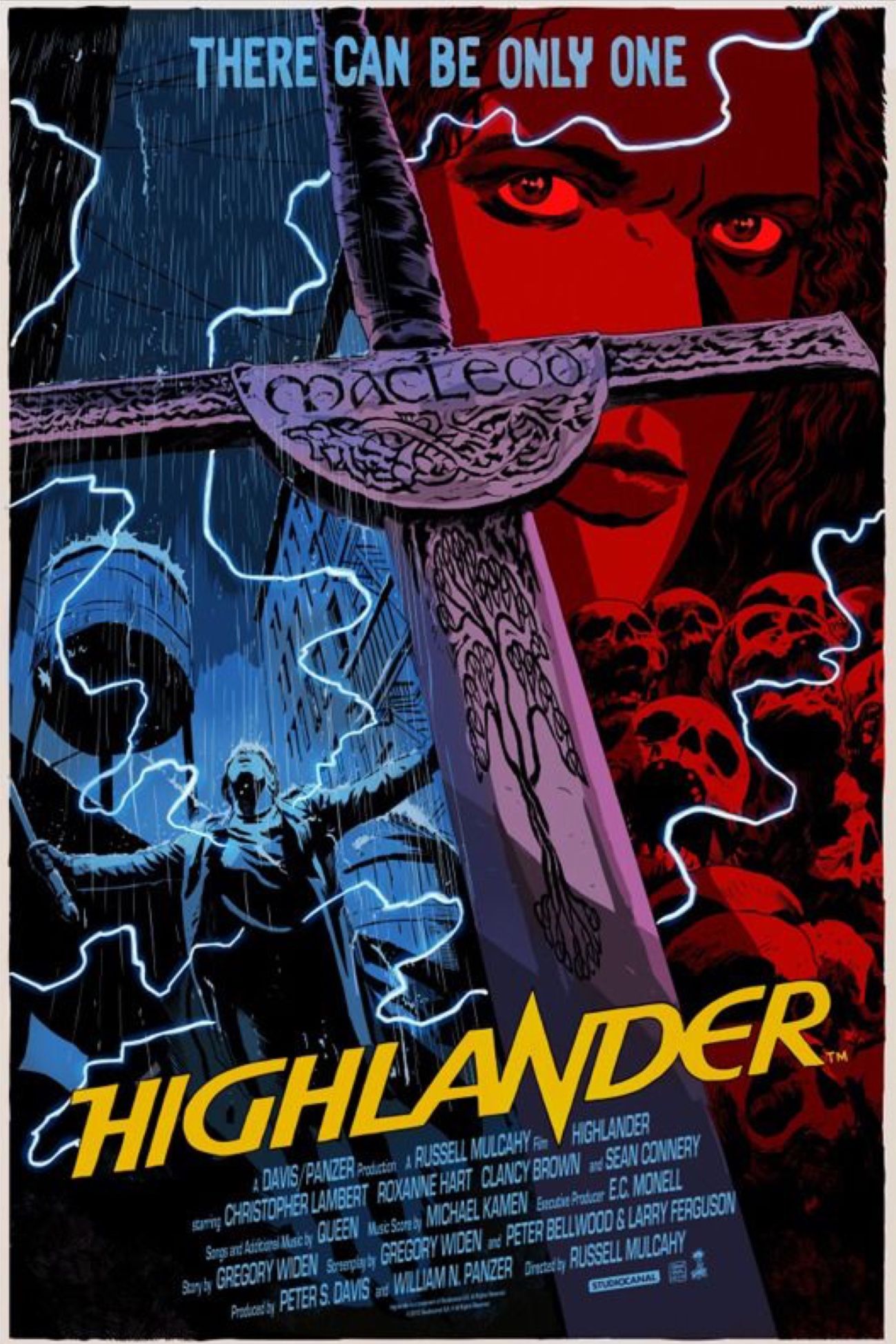 The films revolve around an ages-old battle among immortal warriors who can only be killed by chopping off their heads.

There are enough misguided fans out there who are passionate about the films to have inspired producers to turn Highlander into a television series that ran for six seasons, but that’s their problem.

This franchise needs a reboot badly and maybe someone will finally make a good Highlander film.

Stargate surprised a lot of people when producers paid Kurt Russel $7 million to star in the film, $5 million more than his usual asking price. Then it surprised people more by casting James Spader against type as the nice guy.

But the biggest surprise was when the movie became an actual hit. 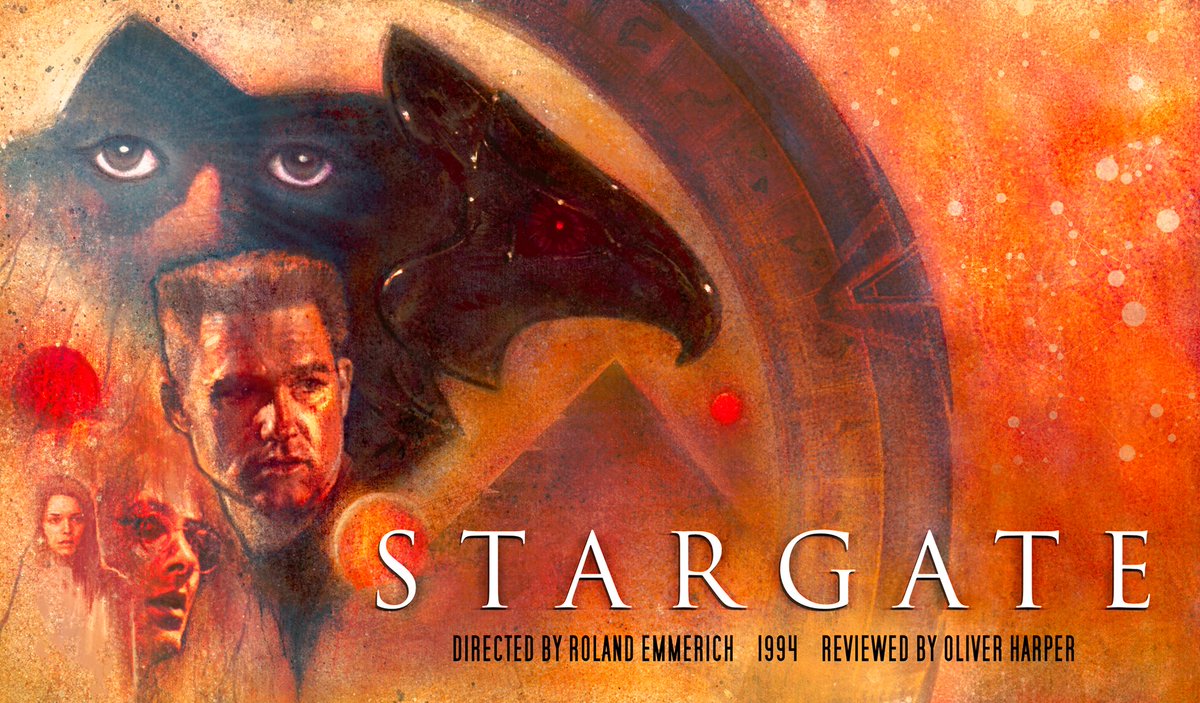 The film revolves around “the idea of an alien bridge device that enables nearly instantaneous travel across the cosmos”. It made director Roland Emmerich a player in Hollywood and like Highlander inspired a long-running television series.

Originally the plan was for the film to be the first of three, but that was put on hold and never happened.

The film had a cool concept which mixed the ancient with the modern.

Continuing with a franchise years later after the cast has aged never works, so reboot the movie and do a grand trilogy as originally planned that remixed the two elements again with improved effects.

Yes, the first two Alien films are classics in the genre and should never be touched. 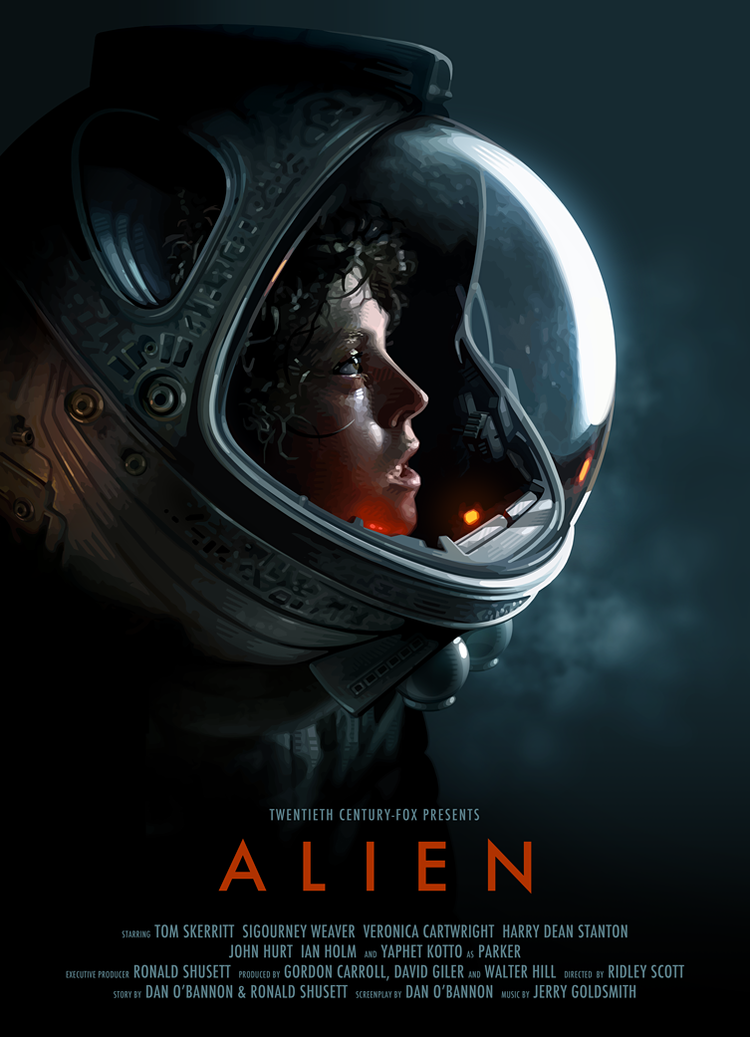 However, when they decided to continue the franchise with Ridley Scott and made Prometheus and Alien: Covenant, both films were massive disappointments that did nothing but alienate fans.

Scott is pretty well entrenched into the franchise. Disney plans on continuing the franchise after purchasing Fox and he is attached to direct whatever comes next in the franchise.

He clearly needs to be replaced.

If you want another good Alien movie, then you’re gonna need to do a full reboot to get rid of Scott and bring in some new blood. 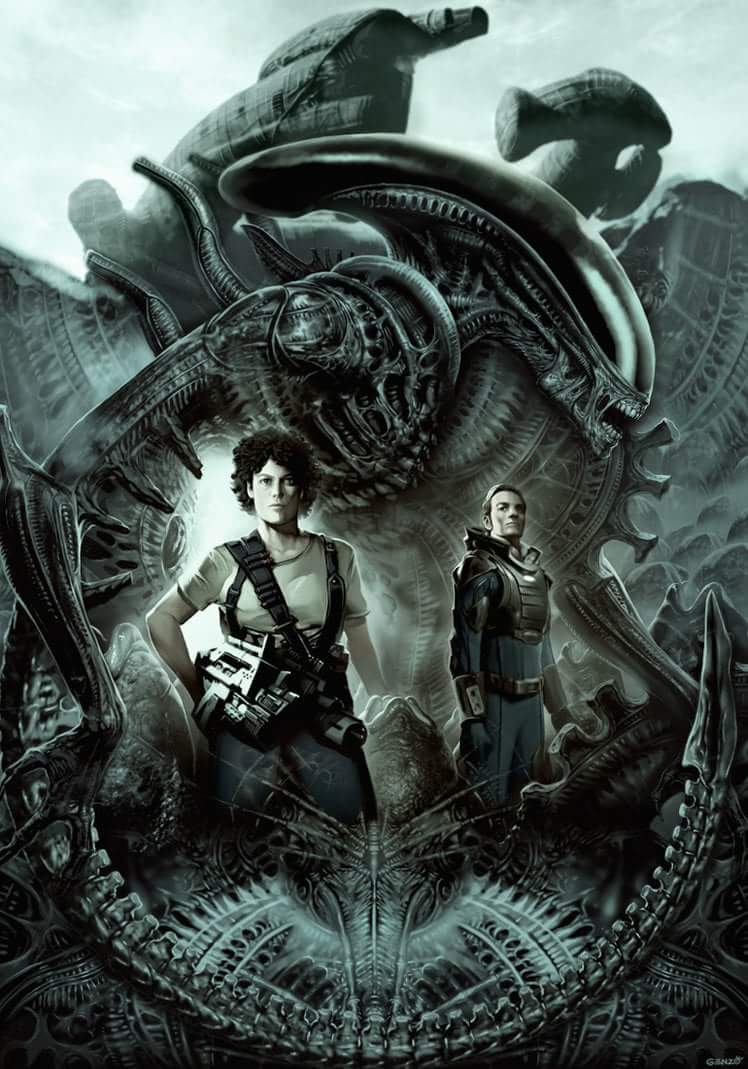 That should not be a problem though. For years the Alien franchise was known for spotting good young directors and brought in hungry young newcomers like James Cameron and David Fincher for the second and third films.

Just copy the formula that got you there with those two.

Do you still want that Neill Blomkamp Alien film he was working on? After his last few films, maybe not.

That King Conan movie everyone has been waiting for and that Arnold Schwarzenegger says he wants to do? Let’s face it, it’s never going to happen. 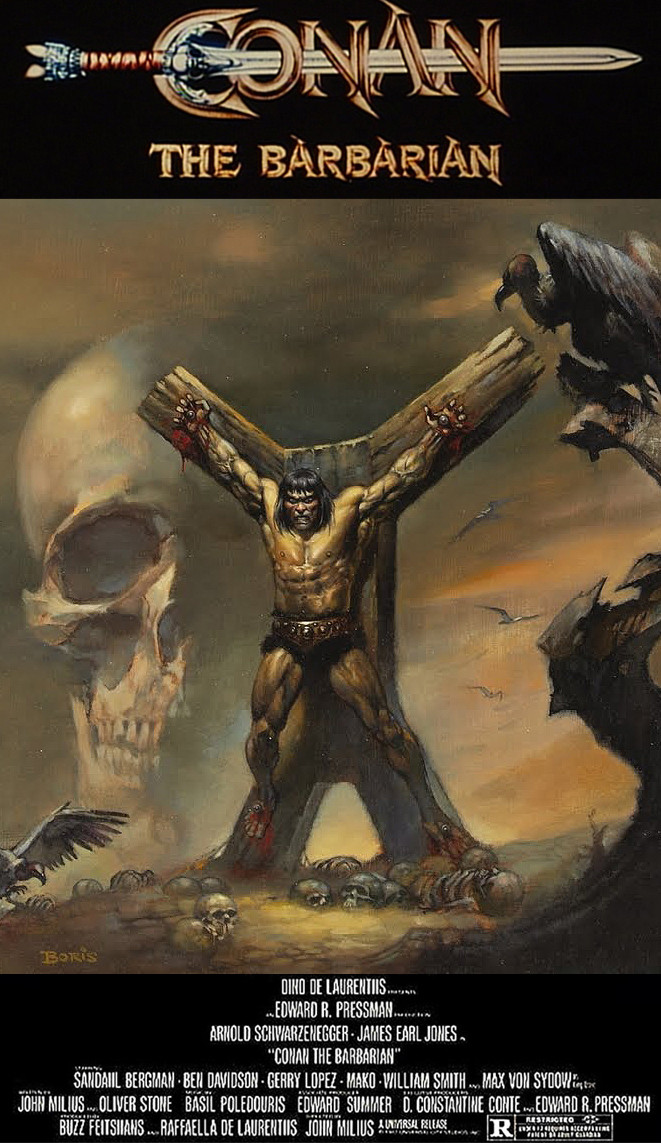 And do you really even want to see it anyway? When Arnold returned to the Terminator franchise the last couple of times, age had clearly caught up to him.

This needs a do-over. An older and wiser Conan is an interesting idea, but a Conan in his 70s who you are going to have to believe can still take out men less then half his age is just asking for too much.

Start over from the beginning with someone new. Just watch the first attempted reboot with Jason Momoa to see what not to do.

If Hollywood wants diversity, then why not reboot Action Jackson, the Carl Weathers starring action film from the 80s? 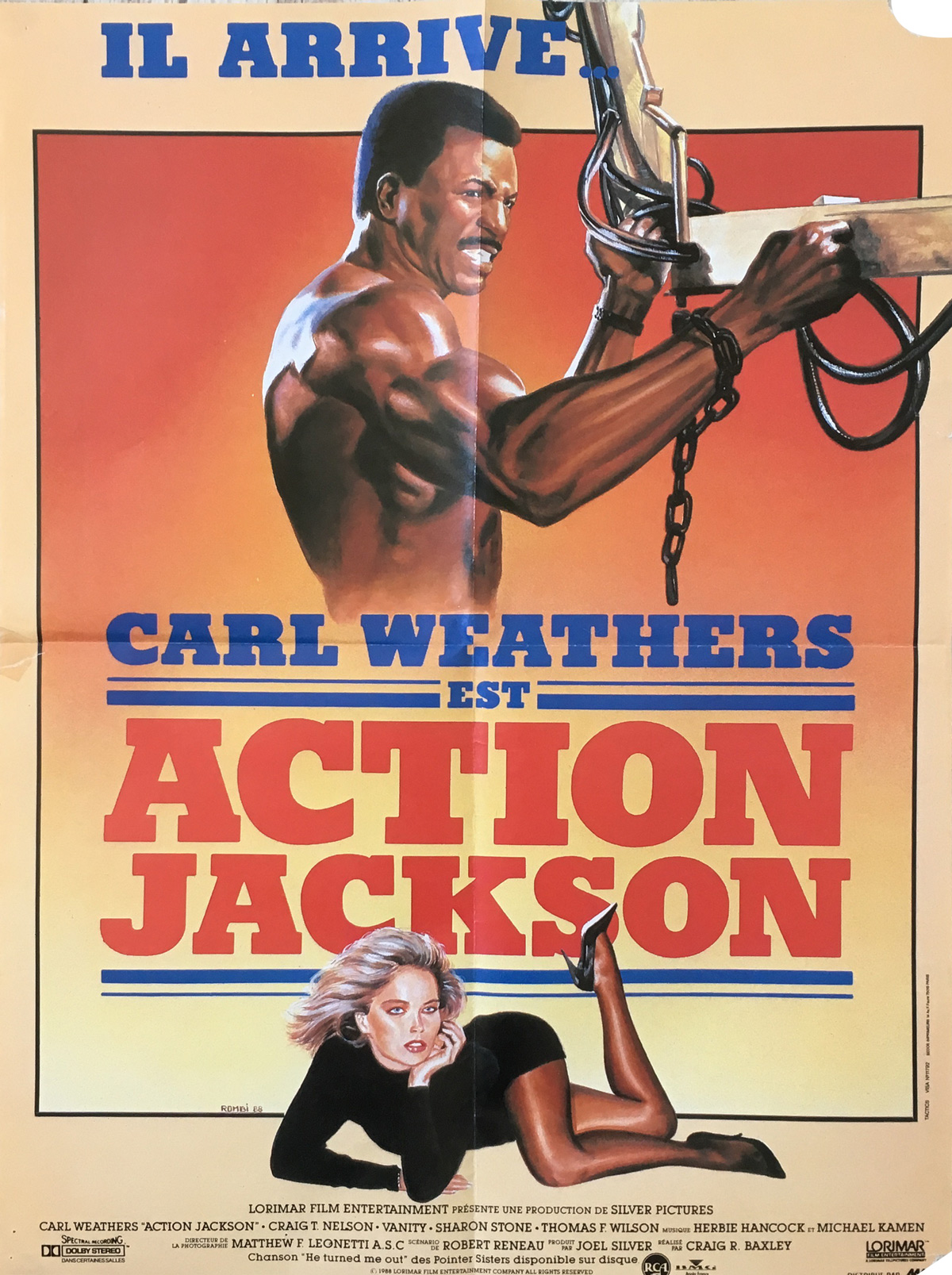 The film was expected to be the beginning of a new action hero franchise upon its release. Though it did very well on home video after a moderately successful theatrical run, poor reviews soured the studio from producing a sequel.

Instead of trying to reboot Shaft again for a third time to zero box office, give Action Jackson another try. There are several black actors in Hollywood who would jump at the chance to be the hero in a high profile non-Marvel movie.

In fact, this would be a good distraction for Michael B. Jordan to keep him too busy to play Superman.

Remember when movies were about the stars in them and you watched to see your favorite actors paired up again?

The last great on-screen pair was probably Michael Douglas and Kathleen Turner in the 80s and 90s. Romancing The Stone, the comedy-adventure film directed by an unknown Robert Zemeckis, was their first film together in 1984 and a great forgotten franchise ripe for exploitation. 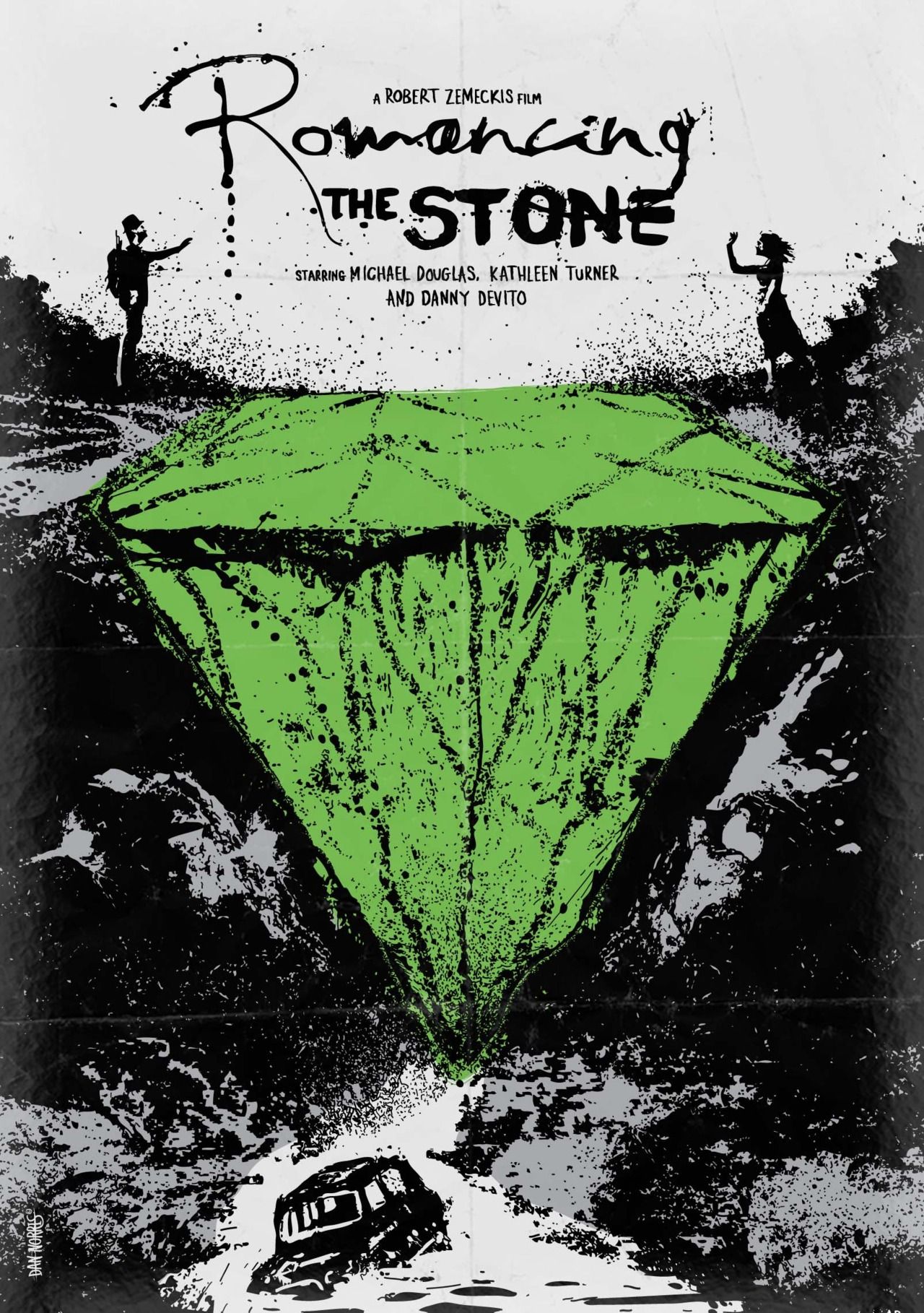 About a “dowdy romantic-adventure writer is hurled into a real-life adventure in the Colombian jungle”, it represents the end of the time Hollywood movies were about the stars chemistry together before becoming about the spectacle on-screen.

It may be difficult to find two actors who would pair so well together these days. Matthew McConaughey and Kate Hudson looked like they would become a good on-screen pair when they made How To Lose A Guy In 10 Days and Fool’s Gold, but it never happened.

Put them together again in a Romancing The Stone reboot and watch the money come rolling in.

This was one of the defining teen comedies of the 80s that put Kelly LeBrock on the walls of countless teenagers rooms across the country. 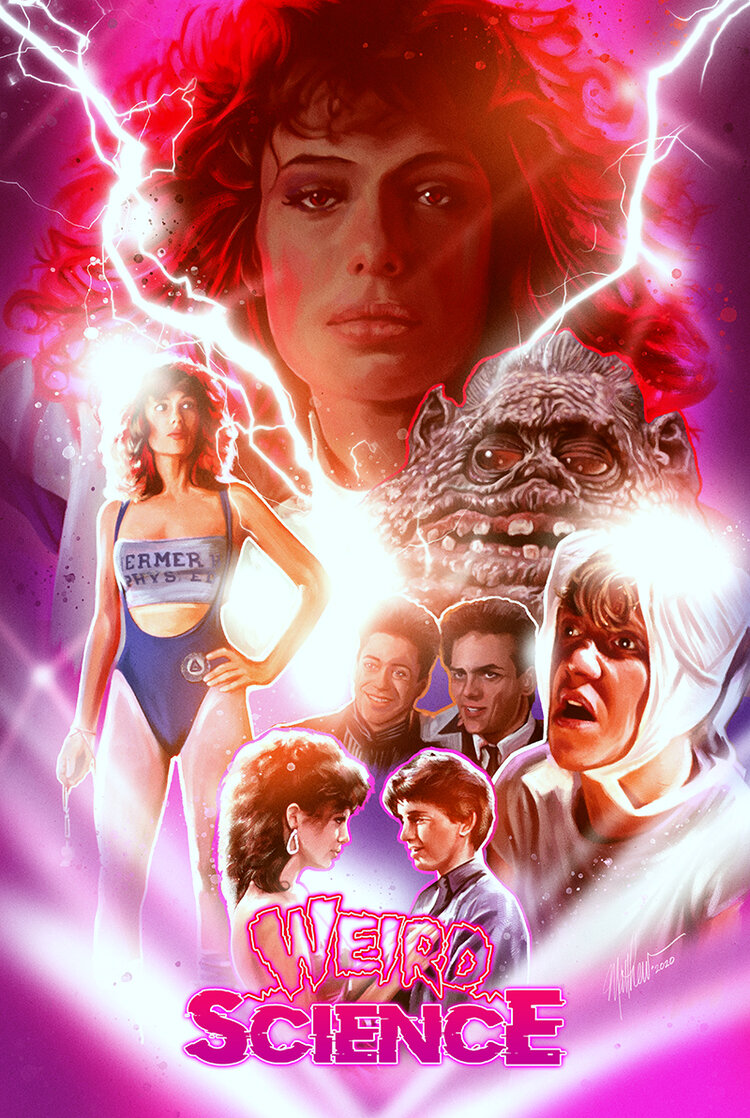 The plot of the film involves two nerds who create the perfect woman at home on their computer and then see her come to life.

That was almost 40 years ago. Technology has exploded in that time.

As great as the movie is, it’s just very dated by modern standards. Time to go back to the drawing board with this one.

Yes, it’s considered one of the greatest films ever and you’re not supposed to touch the all-time classics, but this one needs to be. 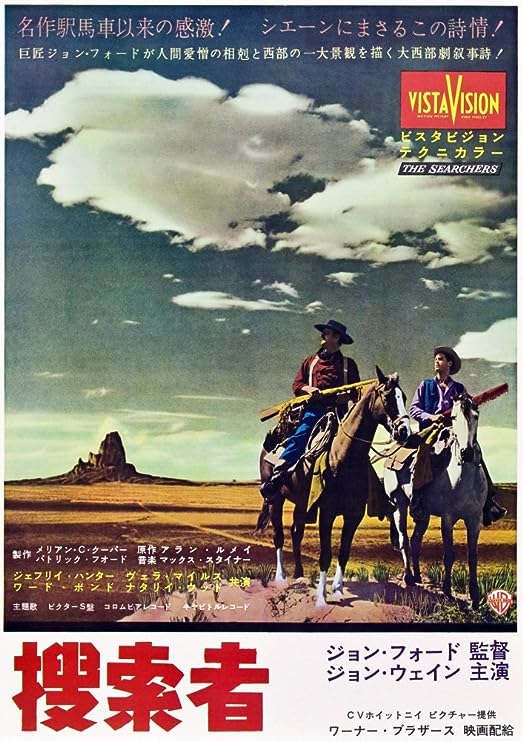 The Searchers is the tale of a Civil War veteran (John Wayne) who spends years trying to find a niece of his who was abducted during an attack by a tribe of Native Americans. It has several subjects and ideas involving race and society that when it was made during the 50s Hollywood could only touch upon.

A lot has changed since then. Find the right director who can tackle the subject the way it could be today and a producer could find themselves winning a lot of awards.

The Coen Brothers were able to successfully remake a classic western like True Grit, maybe they could do the same with The Searchers.

Another classic film. A retelling of King Lear, its Akira Kurosawa’s magnum opus and another of the greatest films ever made.

Star Wars was based on Kurosawa’s film The Hidden Fortress. Taking Ran and also setting this film in the Star Wars universe could lead to some great results.

The film is full of drama, strong characters, and epic battles, all things that the Star Wars franchise has lost sight of in the last few years.

Wanna fix Star Wars? This would be a great starting point to build upon to create another great trilogy. 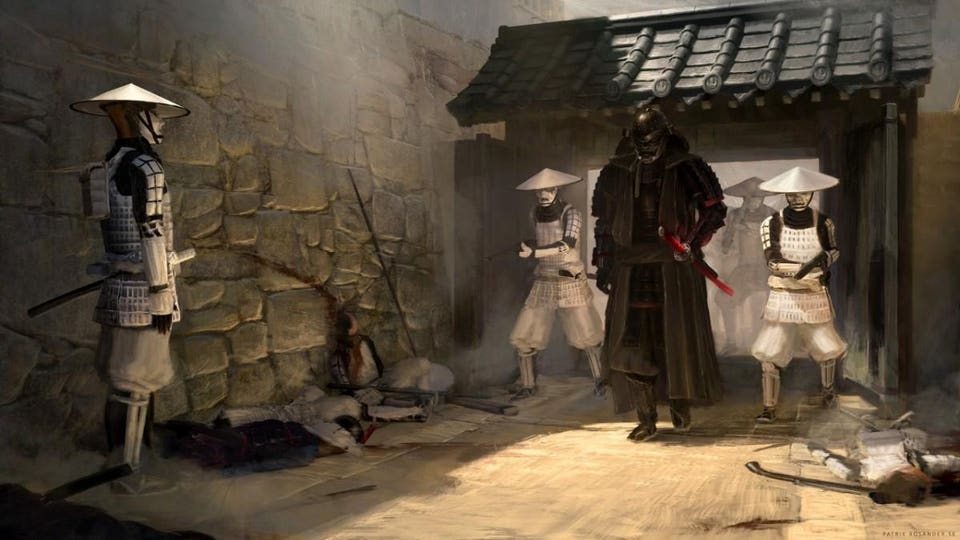 What Have We Missed?

Can you think of another franchise or film that would make for a good reboot?

Let us know in the comments below or join our server on Discord.