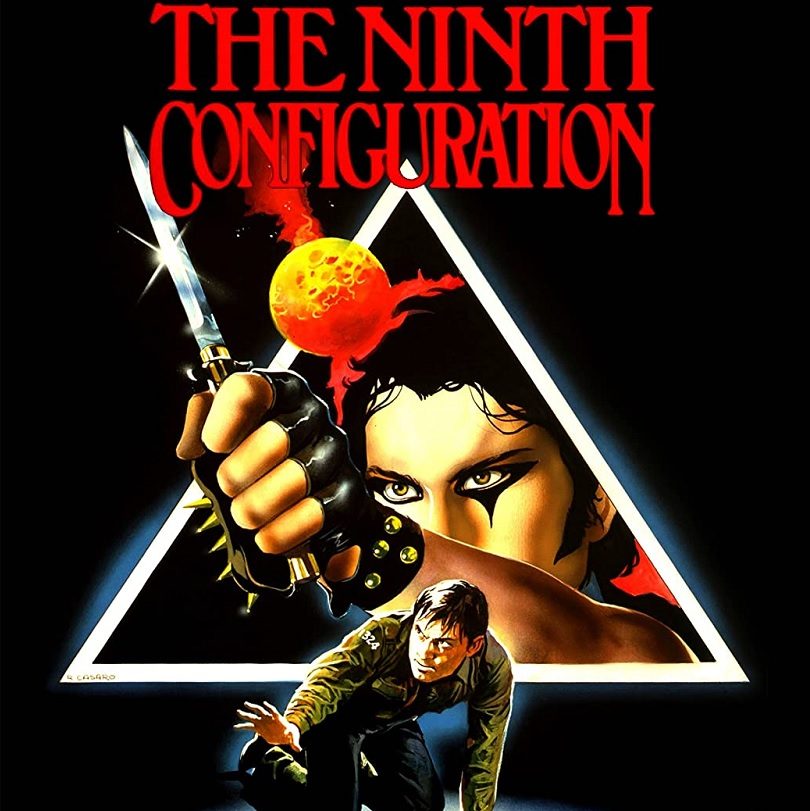 I See You’re Determined To Start An Argument

So I was searching for the Polanski’s The Ninth Gate the other night and noticed some movie called The Ninth Configuration. I have seen it pop up before, and even recall it on the VHS rental shelf in the old days.

So I figured what the hell and watched it.

The films was based on William Peter Blatty’s 1978 novel of the same name, which was a reworking of an earlier version of the novel – first published as Twinkle, Twinkle, Killer Kane! in 1966.

What I did not know that not only was this Blatty’s directorial debut, but it was what he considered to be the true sequel to the 1977 film The Exorcist. 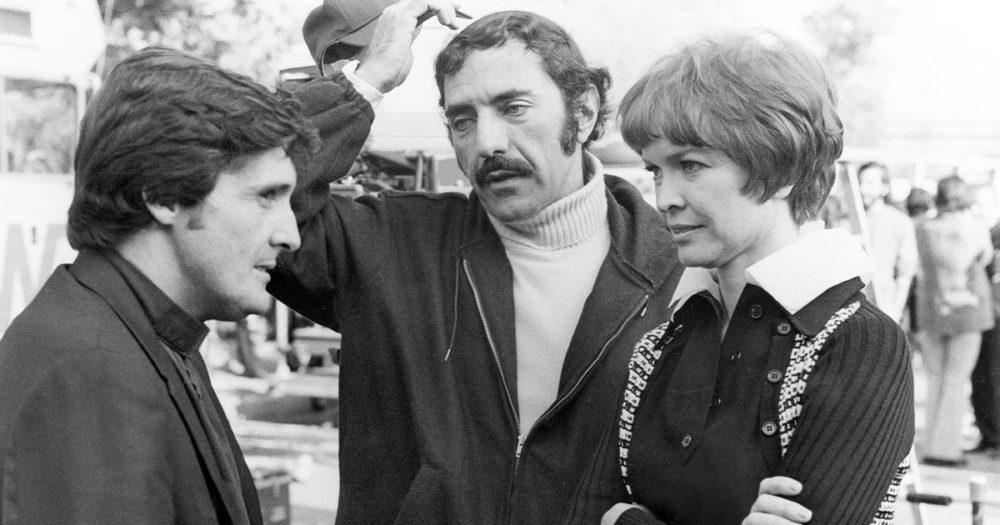 We will skip detailing John Boorman’s dead-horse-of-a-flop Exorcist II: The Heretic because quite frankly, it has all been said.

For the uninitiated, The Exorcist series consists of five official films, three of which are utterly forgettable. For the purposes of this discussion, The Exorcist, The Ninth Configuration, and Exorcist III: Legion are the only films that exist in this dojo.

The first film focuses on good and evil, the second on the mystery of good, and the third with human’s punishment of evil for original sin.

Blatty had this to say:

“…is there a God? The Exorcist approached this last question. The Ninth Configuration approached the problem via what I call ‘the mystery of goodness:’ if we are reducible to matter without spirit, to soulless atomic structures, then we ought to be always rushing blindly and irresistibly to serve our own selfish ends.”

Filmed on a budget of $4 million dollars and released in 1980, The Ninth Configuration featured a robust cast, strong writing, and refreshingly different angle that delved deeper than the actuality of good and evil – exploring how goodness can possibly exist in a miserable world.

The first act begins almost comically, with my first thought being this will be a tedious mash-up between One Flew Over the Cuckoo’s Nest and Jacob’s Ladder (the original, not the shitty 2019 reboot).

Fortunately, I was wrong.

“Infinite Goodness Is Creating A Being You Know, In Advance, Is Going To Complain.”

The plot takes place around the end of the Vietnam war, where the U.S. government is using an old castle as an insane asylum for military personnel.

Colonel Kane (Stacy Keach), formerly of the USMC special unit, arrives to take over treatment of patients with the help of Colonel Fell (Ed Flanders). Kane pays special attention to one patient in particular, Bill Cutshaw (Scott Wilson) — a former astronaut who aborted a moon launch and was dragged screaming from the capsule.

Kane and Cutshaw debate God, the divine plan, and the concept of good – with Kane believing self-sacrifice is proof of human goodness. Cutshaw counters with a demand that Kane recall one concrete example of pure self-sacrifice from his own experience — to which he cannot.

But all is not what it seems with Colonel Kane. From his unorthodox treatment methods — allowing the patients to act out their most desired fantasies — to his own personal demons.

During the war, he was unable to cope with the blood on his hands resulting from his overzealous murderous tendencies. Mistakenly sent back to the U.S., Kane created a new persona, that of a good man, in order to subconsciously heal people in atonement for his butchery.

His brother as it turns out, Colonel Fell, arranged to have him placed in charge as the Commanding Officer of the asylum – as a form of treatment to heal his broken mind – with the psychiatric staff supporting the deception.

“I don’t belong to the ‘God Is Alive And Hiding In Argentina’ club, but I believe in the devil, all right. You know why? Because the prick keeps doing commercials!”

Admittedly, I closed my laptop and put my phone down for this film, which is a personal rarity for me. And I still need to re-watch to pick out what I missed, as I was not prepared to be challenged intellectually.

I encourage you to check it out, as it is free to watch right now.

And if you feel up to a double feature, re-visit Exorcist III: Legion. I am happy to report it still makes the hair stand up on the back of my neck, and both George C. Scott and Brad Dourif piss excellence. 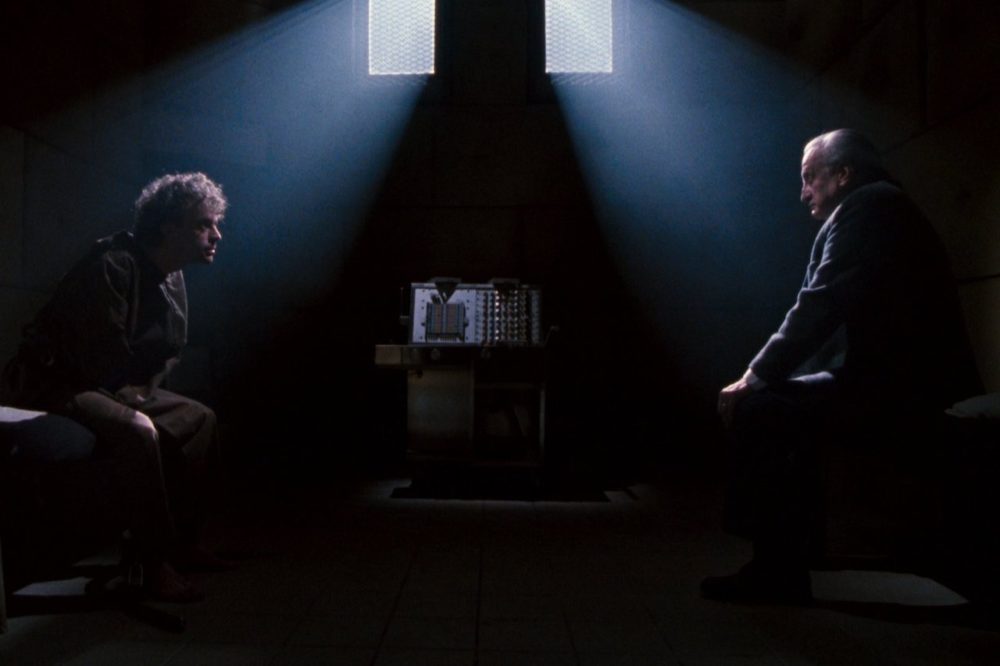