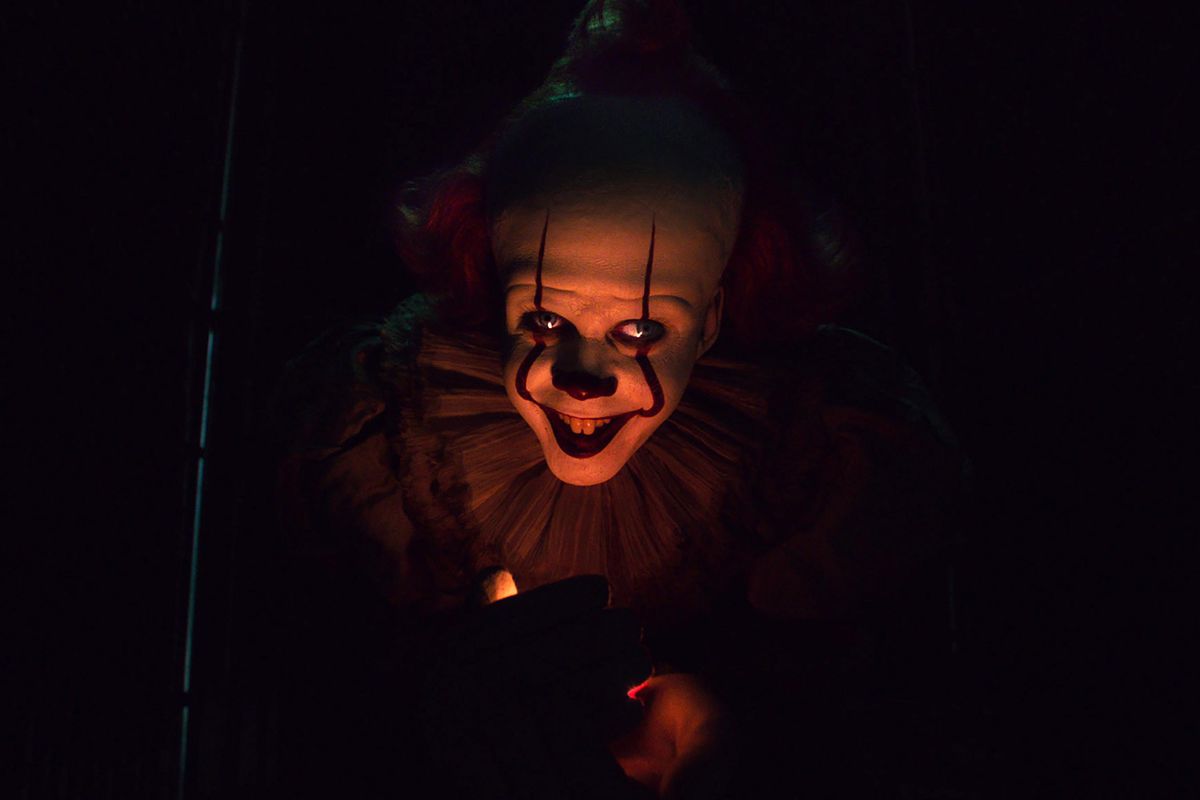 “No One Who Dies Here Ever Really Dies”

At the Horton Grand Theatre, fans got a sneak peek at the latest promo for the horror sequel at Comic-Con on Wednesday night, now we have the full trailer:

After defeating Pennywise in the first chapter, the group agrees to return to Derry, Maine should the clown return to their hometown. In a post-credits scene, we hear Pennywise’s laugh, confirming that it survived the kids’ beating. 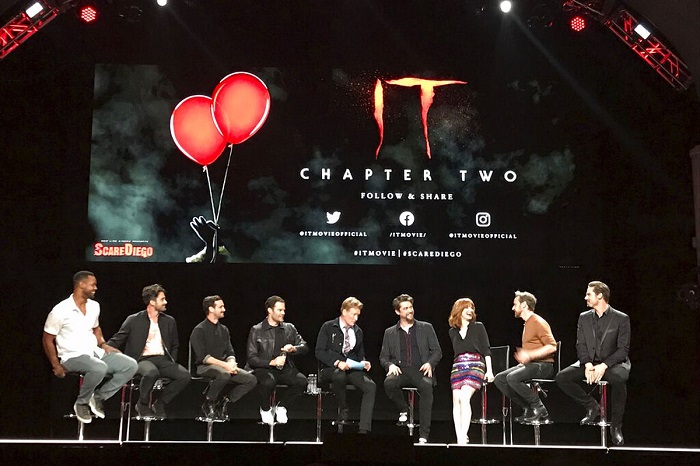 The first chapter of It raked in one of the biggest openings for a horror film in modern box office history. That said, I thought the movie could have been better, the ending was pretty weak. On the other hand, I’m not sure there’s a good way to make the ritual of chüd very movie-friendly. 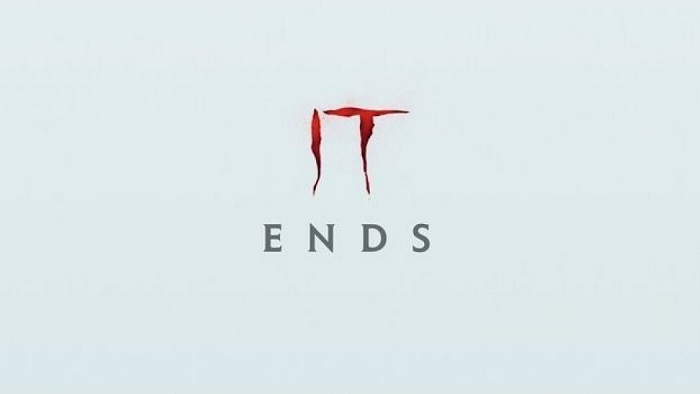 It Chapter Two will be released on September 6.