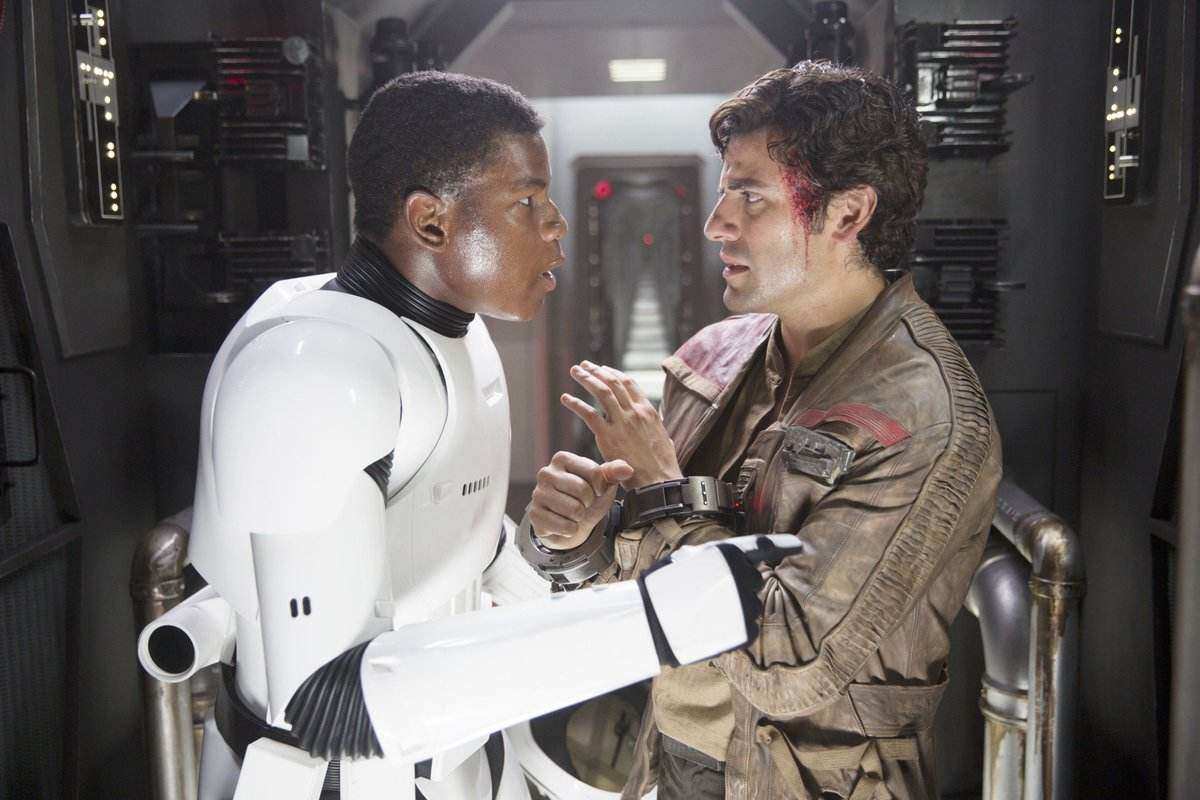 If you’re a film company who wants to mold culture and audiences into your way of thinking and looking at the world, then you’re going to show audiences something they wouldn’t normally see on film–or even acknowledge the presence of in their own culture.

…the film was set to reveal the first true display of homosexual affection in the Star Wars universe, something which had gone unrepresented in films up until now. But, not every audience around the world is going to see the same thing.

According to recent news posted by [the trades], audiences who have seen Star Wars: The Rise of Skywalker in Dubai reported the scene which featured the same-sex kiss was removed from their version of the film. Located in the United Arab Emirates, a location considered somewhat more tolerant to homosexuality than others in the region, Dubai’s lack of Star Wars‘ same-sex kiss likely means the cut will be extended throughout the Middle East.

Of course, if you’re in Communist China, it’s fine.

Those who attended the movie’s preview earlier in China were surprised to see the gay kiss left untouched by the censors. Though homosexuality is no longer a crime in China and no longer classified as a mental illness, censors continue to be strict – but also inconsistent – regarding gay depictions on screen.

“Islam and Communism sitting in a tree.” And you know how the rest of the rhyme goes.

SJW’s in the West are Up In Arms

Of course, in the decadent and post-capitalist West, we’re all fatigued by homosexual representation on film–and everywhere else–so, if you don’t point such representation out to us, it won’t register on our radar in the same way that a less diverse crew of actors portraying the First Order might.

But that’s not the way the cookie usually crumbles for the perpetually politically and socially aggrieved here in the US.

However, at the same time one cannot help but to be a little disappointed in the removal of Star Wars: The Rise of Skywalker’s same-sex kiss, as brief an on-screen appearance as it will likely be. Such representation is good for everyone worldwide, and fits squarely within the realm of “good conquering evil” and “saving what we love” that the recent, and former, Star Wars films have always taken as dogma.

“Good for everyone worldwide.” Well, this is who owns Star Wars now.

By the way, those religious fellows in the Middle East have an idea about what’s “good for everyone worldwide,” and homosexual representation in reality or culture doesn’t make the list.

Get ready for more social engineering using Star Wars—or whatever may come about creatively that may feature the brand in name only—and, of course, the SJW’s will have a field day until they are told to stop.

Since increasingly the core audience that film studios are looking for lives on the East Coast in metropolitan areas–or internationally in places, not America–look for more of this in the future.