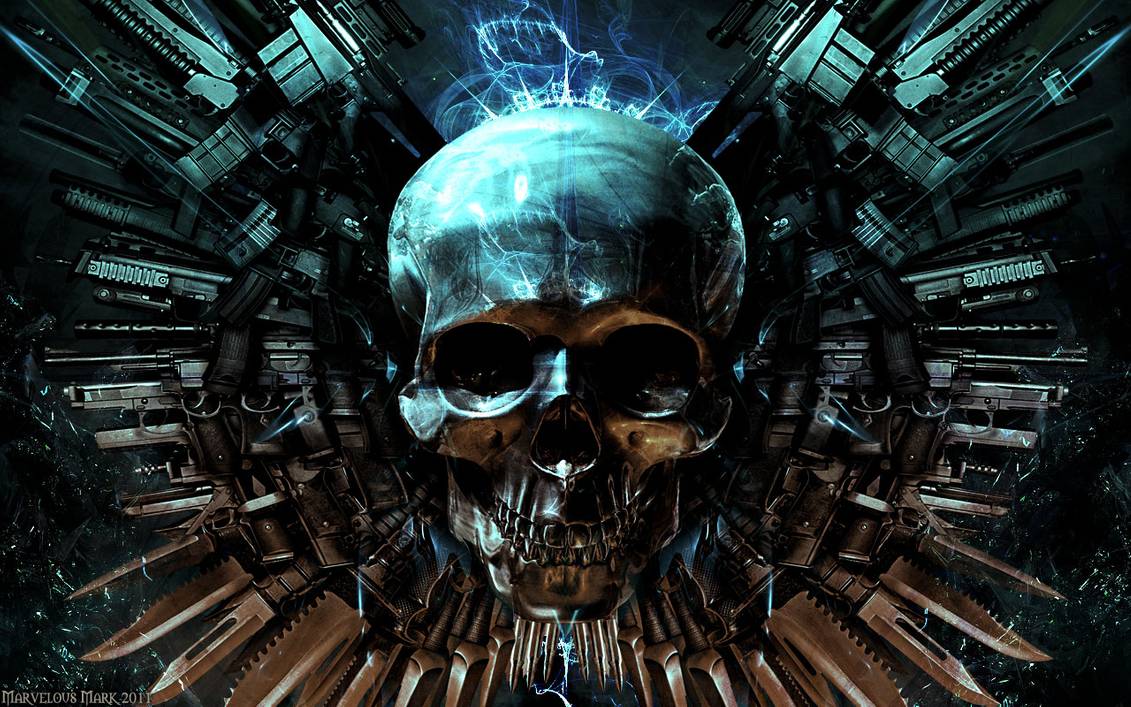 Some solid news for our resident Sly fans, The Expendables 4 is happening, and the news is sourced directly from Sly’s Instagram. 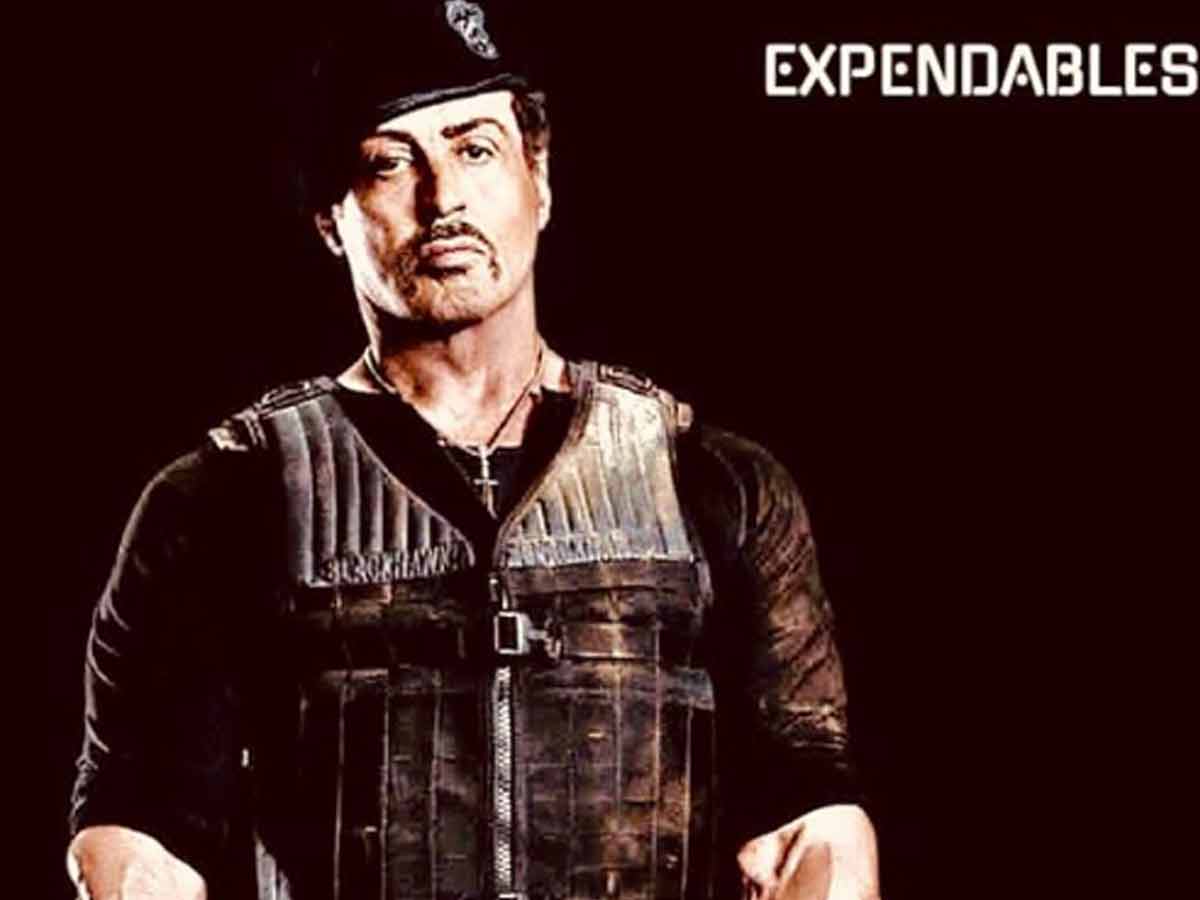 All of those July 4th Fireworks got my mind going! I am starting to cook up The next adventure!

It was announced in 2016 that The Expendables 4 was going to bring back some original stars as it was lauded as being the final film of the franchise. Sly then walked away from it, reportedly after creative disagreements with the studio, and then his old pal Arnold Schwarzenegger refused to return without Sly, saying he loved the first two but was pissed with his story in the third. 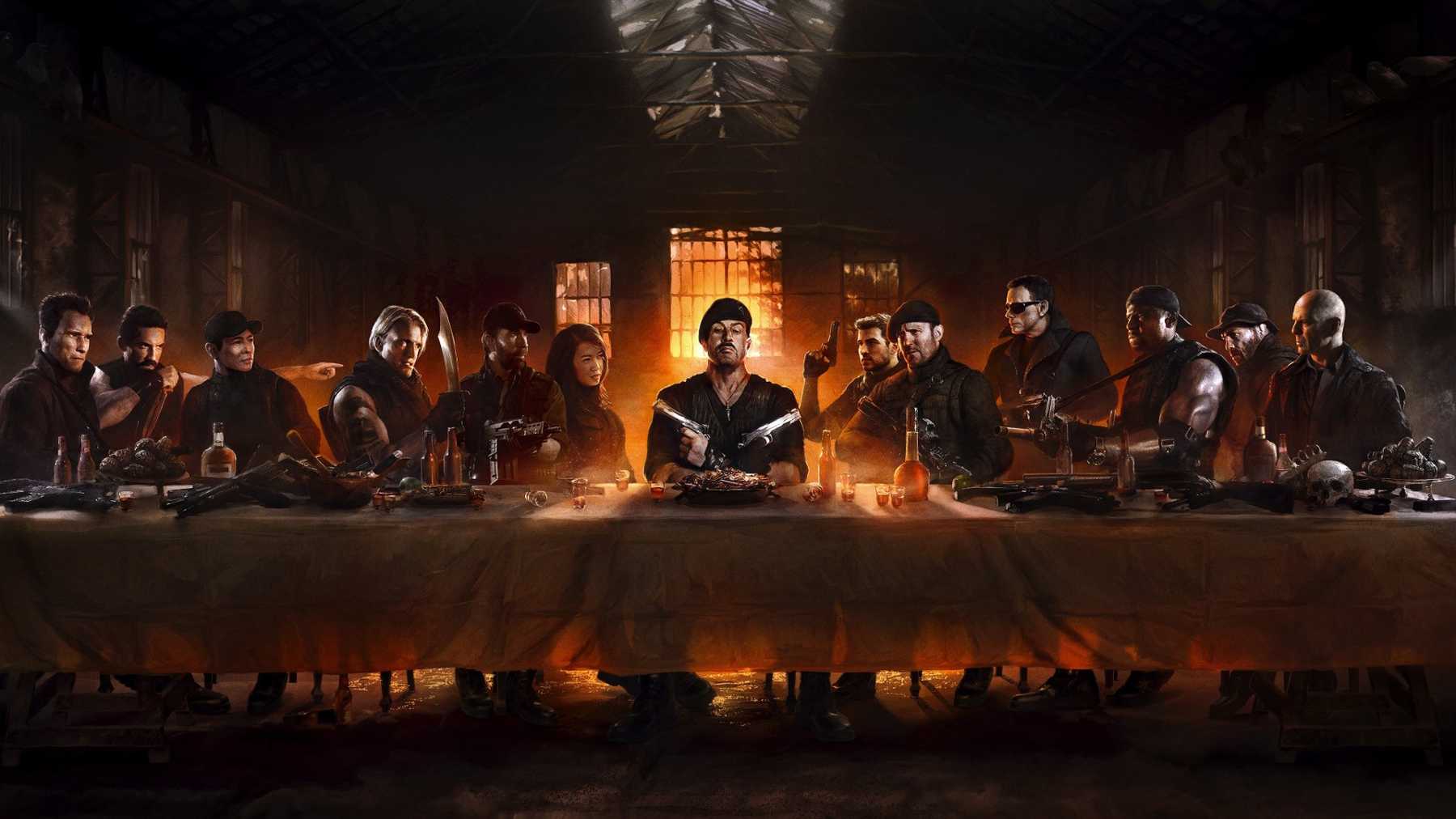 According to reports, production for The Expendables 4 began a few weeks ago.