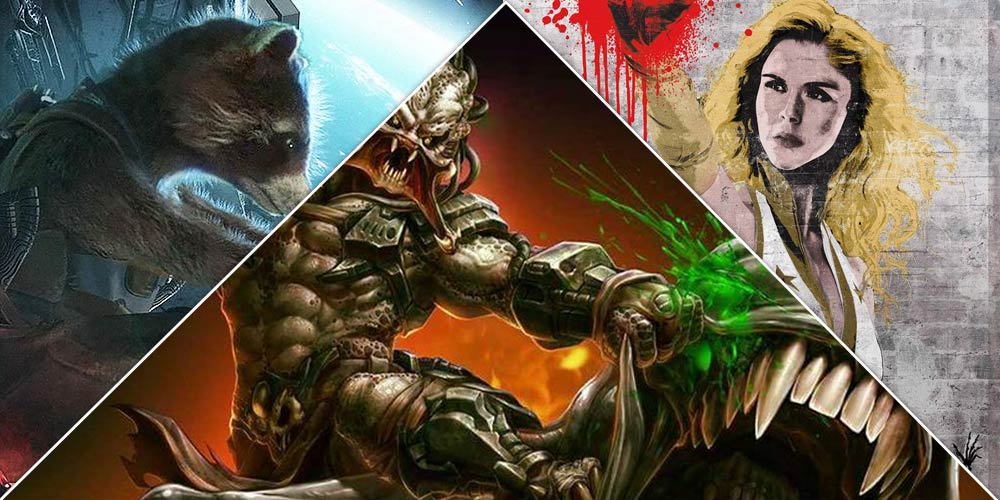 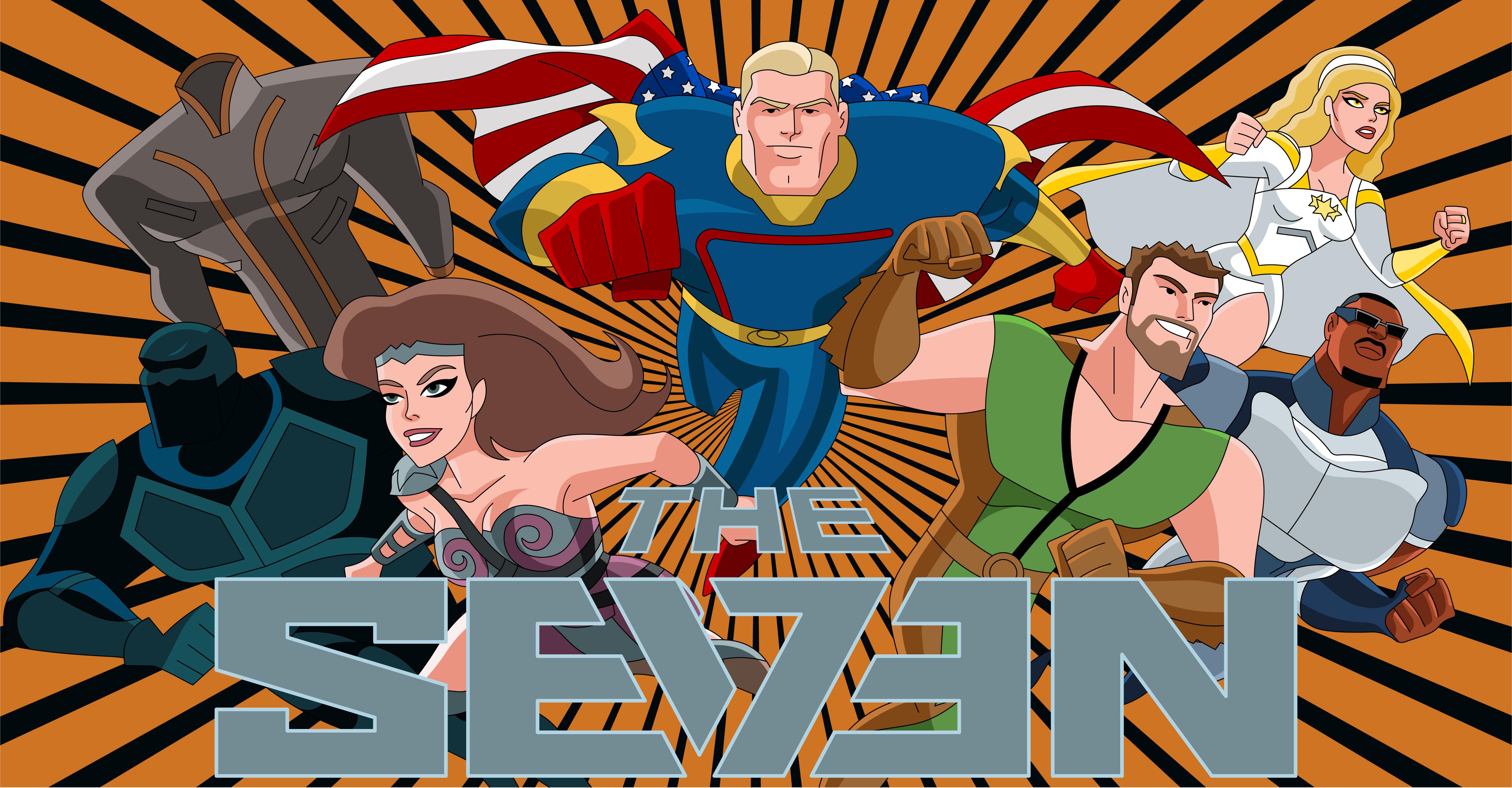 I’m 5 of 8 episodes into it and am generally enjoying it.

It’s a cool and kind of realistic look at a world where superheroes are myriad and exist in various levels of the social strata. The standout here is Karl Urban who’s Billy Butcher is such a fine use of his talents.

He runs the gang of misfits known as The Boys who are hoping to hold some high-level hero’s to account for some very unheroic behaviours (cough) rape, murder, bestiality, etc (cough, cough).

I am admittedly drawing it out a bit because it’s a bit sad, a bit heavy and a bit too short on episodes. Luckily, as far I have heard, Season 2 is right around the corner. 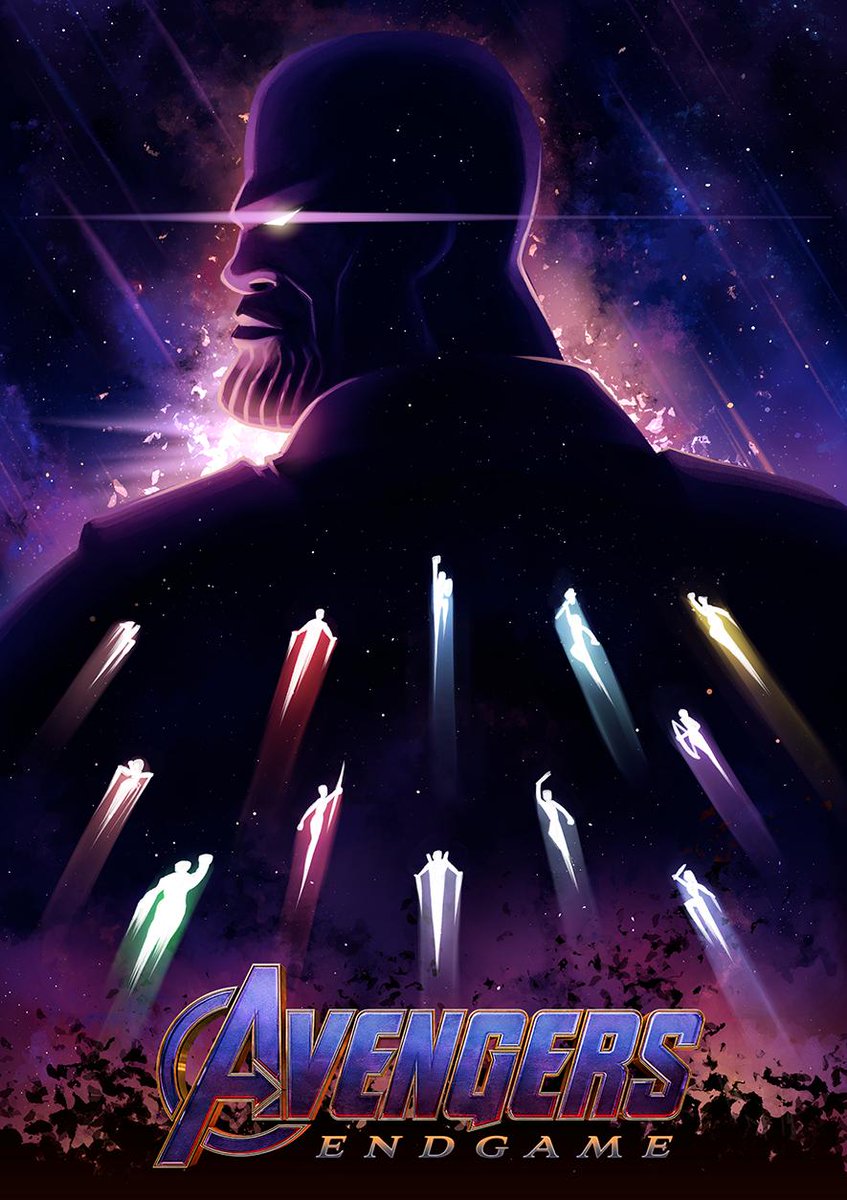 Do you want to hear about desperation?

I signed up for Disney+. Top that please!

To be fair and also to continue to justify your esteem of my fine ass, I only signed up for a free week and, in all honesty, I don’t think it could even justify a full subscription.

Yeah, there is tonne’s of content but as a 40 something-year-old, I’ve either seen it all enough or don’t have the interest in say, catching up on the last 15 seasons of The Simpsons.

I watched one episode from a recent season starring the guys from The Flight of the Conchords, who I enjoy, but found it was all more of the same. Plus the animation has gotten really lazy.

But I digress… back to Endgame.

I watched this in theatres and didn’t’ really enjoy it.

It was about 45 minutes too long and I found Bruce Hulk pretty off-putting and for some reason was really bothered by Black Widow’s multi-colored hair… I don’t have any idea why as I have no investment in that character.

Also, speaking of hair… I get you were playing an edgier version of yourself but damn Jeremy Renner, you need less attention drawn to that mug of yours. A stylized mask would have been a better choice. 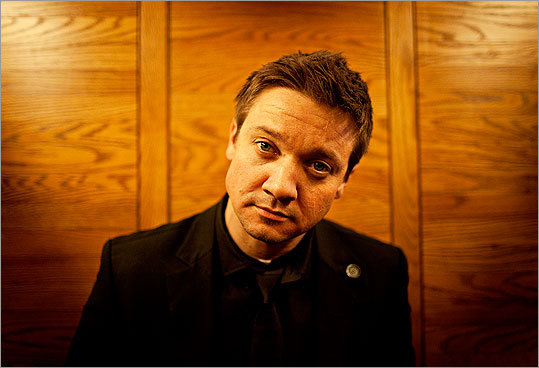 But I digress again… this time around I enjoyed it much more because I knew what I was in for.

The plot was well written and engaging and it entertained me for three solid hours even with the tacked-on endings. I also spotted Howard The Duck coming through the portal at the end.

I maintain Thanos is one of the best-portrayed villains in moviedom and my hat is off to Josh Brolin for crafting such a calmly menacing character.

Also, way to continue to deliver Russo Brothers. I loved you on Community. 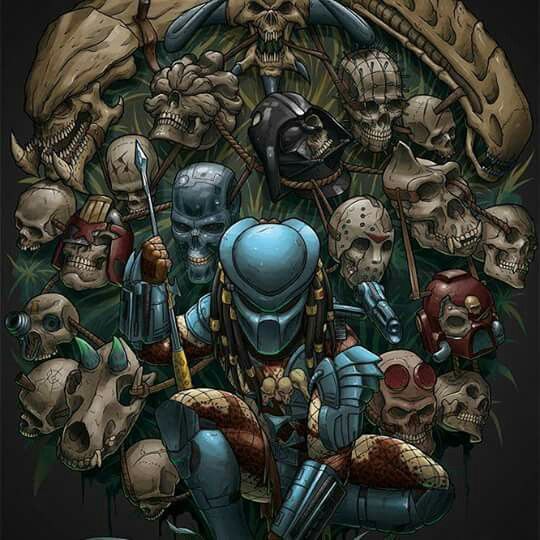 Alrighty, so I bought this DVD from Walmart as part of an 8 movie collection for $25 Canadian which included all the non-prequel crap ergo good Alien movies plus the two Predator movies plus AVP 1 & 2.

This should wash any taste of pretension away from my previous Lockdown List, yeah?

Anywho, so I understand I am in the minority in that I really enjoyed the first Alien Vs. Predator.

It was fun, had cool action and expanded the mythology while quietly filling in a bit of the back story of the two species while not interfering in the narrative. It must have pleased enough of the right people that a sequel was greenlit and so Requiem was begun.

I don’t know the full story behind the production but do know they were working with a smaller budget and subsequently a smaller story that could have worked.

The creatures, what we could see of them looked good.

The Alpha Predator was ultra badass as was the fully grown Pred-Alien hybrid who popped up at the end of the first movie.

I didn’t mind the small-town setting and even the acting was decent, the space ship special effects were wanting but cool and we even got a look at the Predators’ home planet which was interesting.

My biggest complaint with the movie was I couldn’t see a damn thing.

The lighting was so dark during most of the earthbound action scenes that I couldn’t make out anything besides the odd flash here and there. I even tried turning up the brightness on my t.v. to no avail so I ended up turning it off in frustration.

I had watched it before, so I know it doesn’t improve.

Note to self: Memory does serve now and then. It is fitting this killed off the cross-over movies for these franchises for now but I am sure it will be revisited at some point. If so, please hire a good lighting department.

The greatest disappointment here is the wasted potential.