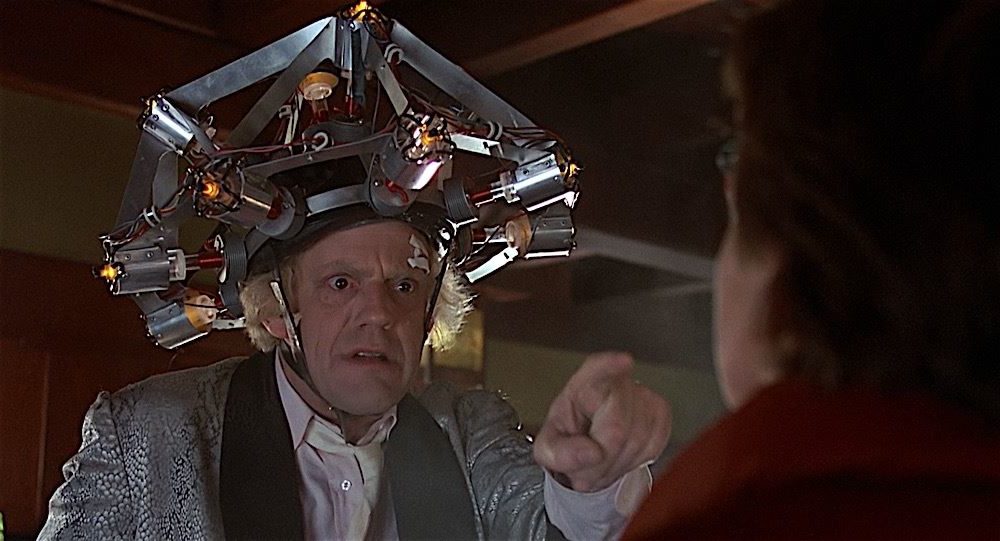 The annual stoner holiday falls on a Monday this year. Does that matter? Not like that would stop any of you dedicated dope fiends.

Especially when you’re supposed to be at home.

With your mountain of toilet paper.

We’ve all seen the usual suspects when it comes to stoner movies. Up In Smoke, Half-Baked or anything with Snoop Dogg won’t be found here.

So if you’re looking to get Dazed and Confused with that idiot from the car commercial keep steppin’ my friend.

But if you are interested in something a little… different… come closer.

If I were to indulge today in this foul year of Our Lord in 2020, I would gravitate towards a few movies that challenged me a bit and stimulated in mind, sight, and sound.

Not too heavy. And not too lame. Just right, Goldilocks.

Don’t worry, I’m not going to suggest Jacob’s Ladder or The Exorcist III. No need to get the Fear.

Did You See what God Did To Me?

An experiment in hallucinogens and an isolation chamber. What can go wrong?

Often overlooked director Darren Aronofsky delivers a stylish black and white story about a man obsessed with finding the underlying complete order in the real world, with competing themes of irrational humanity versus the cold precision of mathematics.

Soundtrack courtesy of Clint Mansell. You hardcore electronic/industrial fans from the old days will remember when he fronted the band Pop Will Eat Itself.

Anything By Terry Gilliam

I can’t pick just one. Fear And Loathing In Las Vegas is too easy. And I can quote it by heart. Brazil, Time Bandits, or 12 Monkeys — you can’t go wrong anywhere.

I haven’t seen this movie since its release in 1998. Upon second viewing I couldn’t believe how much more I enjoyed it, and how much I am starting to suspect The Matrix is merely a well-organized collection of ideas from existing films — because they unashamedly borrowed from this one.

Sam Rockwell pisses excellence, whether as Justin Hammer or Zaphod Beeblebrox. And this was no exception.

Beyond The Black Rainbow

Aptly described as a “…a Reagan-era fever dream inspired by hazy childhood memories of midnight movies and Saturday morning cartoons.”

Could not have put that better.

This is my sushi pick. You’ll either like it or hate it. And I won’t lie, it is a slow burn.

Panos Cosmatos used the royalties from Tombstone to make Beyond The Black Rainbow.

Careful With That Axe

Thought it was going to be The Wall, didn’t you?

I really dig Roger Waters led Pink Floyd. I even had the pleasure of seeing him and his band perform the entire Dark Side of Moon album live.

Pink Floyd travels to Greece in 1972 to film a concert documentary at the ancient Roman amphitheater.

So give that big brain of yours a rest and enjoy some real music.

A loose adaptation of both the fictional works of William Burroughs’ and autobiographical accounts of his life, which depicts an account of the writing of the novel itself.

Peter Weller stars as an exterminator who becomes addicted to insecticide and kills his wife. All while believing he is a secret agent of the talking insects of Interzone Incorporated.

Did I leave something important off the list? Feel strongly about it?