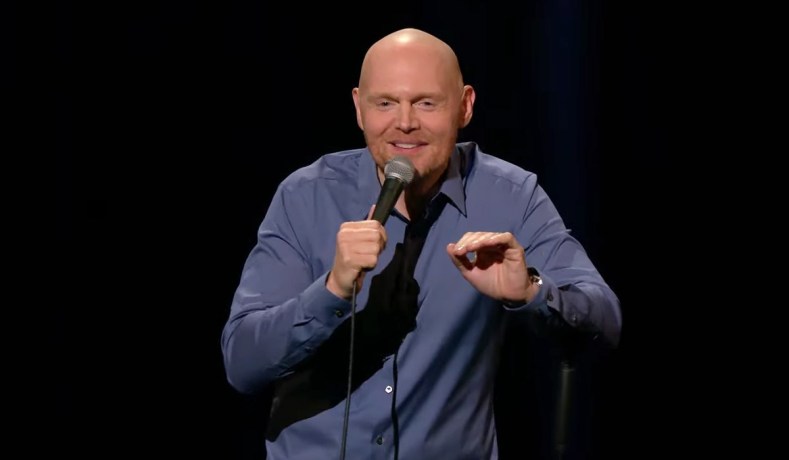 Sometimes You Need a Scalpel…

In comedy, there are scalpels, guys like Dave Chappelle, Jerry Seinfeld, and others. Smart comedians who will cut you up like a Thanksgiving turkey.

But also in comedy, there are bludgeons, like Chris Rock, Kevin Hart, and others who will just hit you across the face with joke after joke, like a bat with nails in it.

Bill Burr, host of the Monday Morning Podcast, and creator and writer of F is for Family, has gone and got himself another comedy special filmed at Albert Hall in London, on Netflix, Paper Tiger, which is on right now.

Which one do you think he is?

In Paper Tiger, Burr destroys the narratives around the idiocy of “male” feminists, the nature of actual sexual consent, and the rage that exists inside of most men after twenty years of societal evolution in the early 21st century.

Which will, most likely be addressed through the growing proliferation of robot-sex dolls.

Burr’s comedy, much like the writing of It’s Always Sunny in Philadelphia, doesn’t really care if you’re on board. The train is leaving the station.

Which is why, the majority of the reviews you’ve probably already seen (or read the headlines for it on other, inferior sites), refer to Burr’s act in Paper Tiger, in one of two ways:

“He’s dismantling #cancelculture and isn’t he an asshole for doing it.”

“He’s just an immature asshole, and you can safely ignore him and his ilk.”

The fact is, they’re both correct analysis, but, of course, based on faulty premises. And that’s what makes Burr brilliant in Paper Tiger.

Someone Somewhere Had A Meeting

The comics — the court jesters — are showing us who the naked people really are.

And it took them a while to work up the courage to do so because they had to wade through the likes of Aziz Ansari, Sarah Silverman and Bill Maher to get here.

The naked people are the people on Twitter who think they have a sense of humor but are so sensitive about and committed to, their cultural shibboleths that they have blinders on to their own cultural hypocrisy.

The naked people are the men who are trying to “get over” on women in order to do with them the thing that men have since time out of mind wanted to do.

The naked people are the other comedians who are more worried about their cultural, financial and social status than they are about listening to the people who actually live in the United States and making comedy for them.

The naked people are the people who think they are untouchable because of money and position, as long as they spout the right leftist, Progressive platitudes in the right order.

Clearly, Burr, Chappelle, Seinfeld and I also think Tracey Morgan and a few others have finally figured out that the best way to deal with a naked person is to hit them where they live.

And the only way to do it is, as Burr pointed out in Paper Tiger, “vigorously.”

Burr won’t let the cultural people push him into a corner.

He’s got too many overflowing jars of anger stored up inside of himself to be stopped. 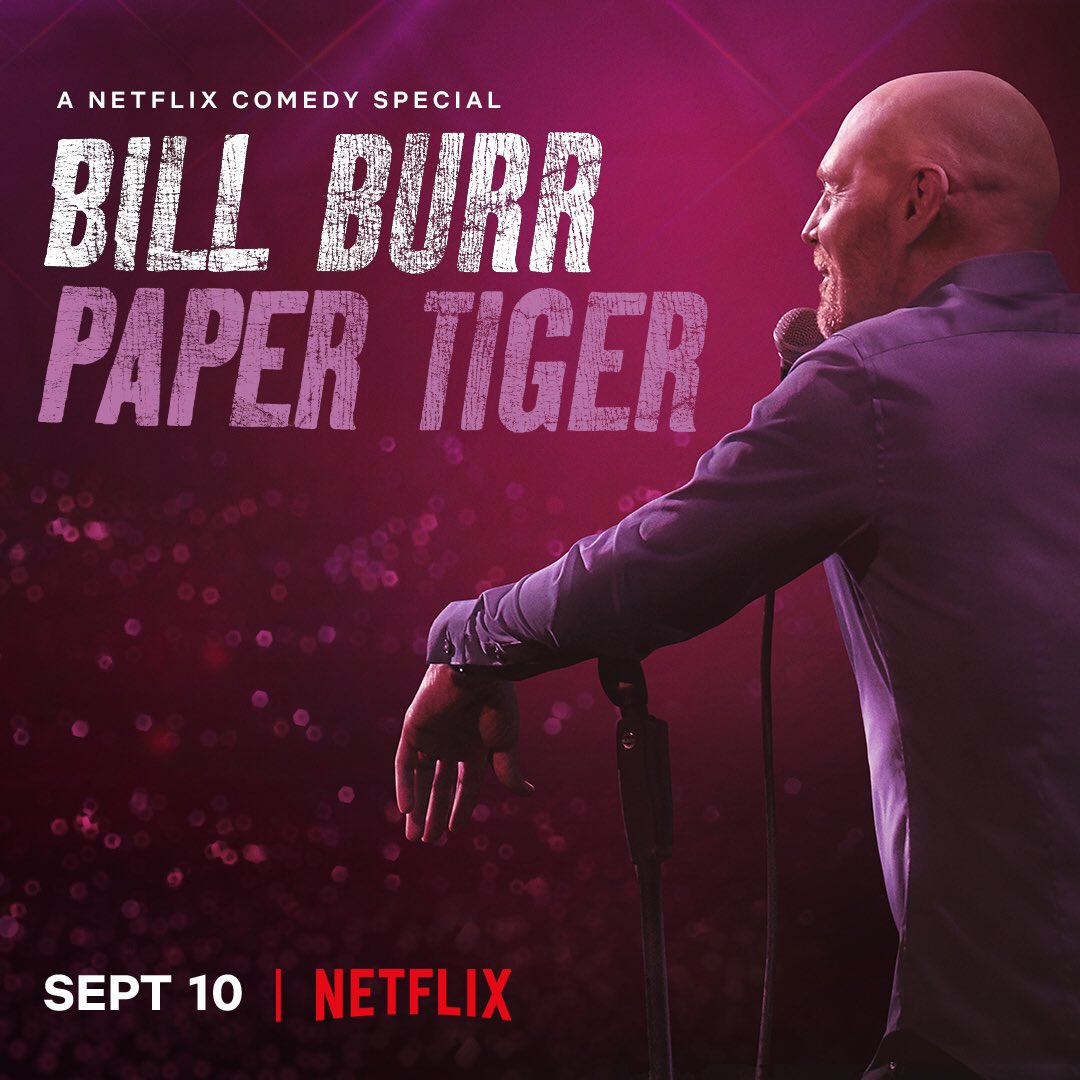 Check out what the angry purposeful, intentional destruction of Paper Tigers looks like on Netflix this weekend.