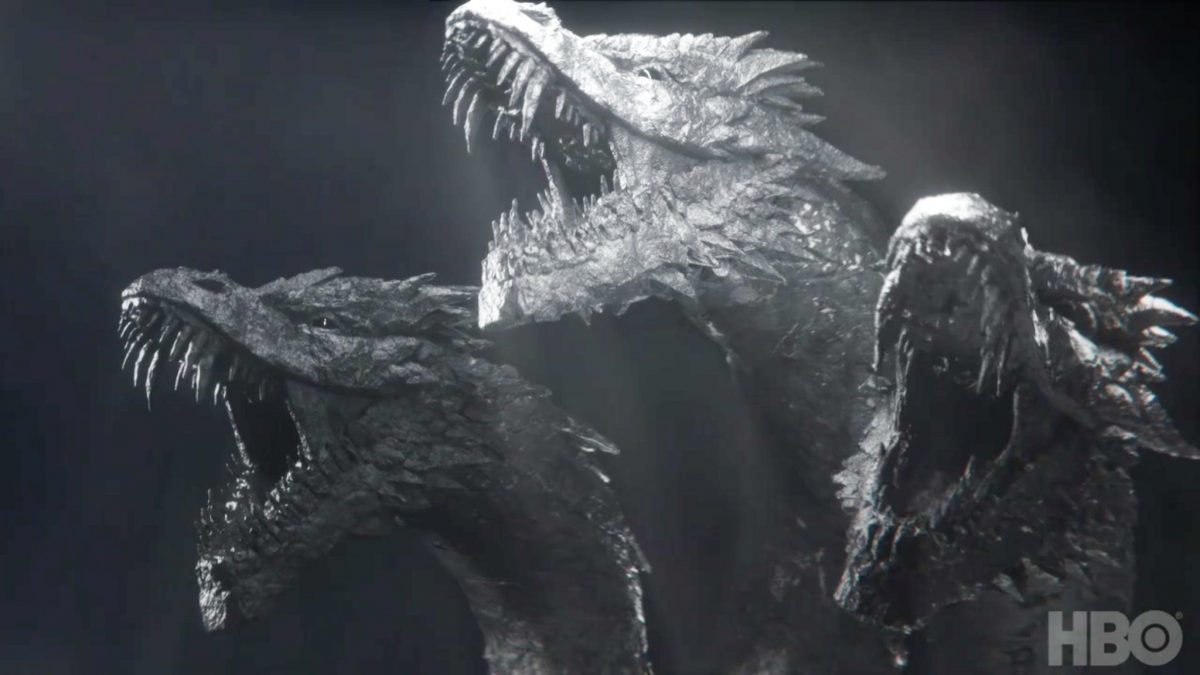 The Prequel Series Has A Working Title Of The Long Night

Game Of Thrones’ eighth (and final) season may have only just wrapped, but the folks over at HBO are already planning when the upcoming spin-off will start filming.

Filming on the recently announced prequel will start in Belfast in October, it has been confirmed.

Staff at the Paint Hall studios in the city’s Titanic Quarter in Belfast have been briefed that their next major project will be a series set 1,000 years before the events of the fantasy drama – the same studios which served as a base of operations for Game Of Thrones.

Per an announcement in Variety, the series will cover the true origins of the White Walkers, those skeletal ice-demons which have served as the true villains of Game Of Thrones since the pilot.

Interestingly, Thrones had already depicted the White Walkers being created from human victims by the Children of the Forest, something which the books have not yet covered – it is tenuously alluded to, with one character referring to them as ‘the white walkers of the wood’ in the third book, although it never comes up again.

The prequel series is being fast-tracked into production it would seem, HBO no doubt wanting to have something ready to take the place of their epic high fantasy series when it ends with season 8 in 2019. 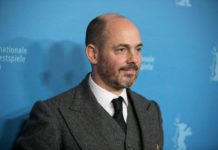 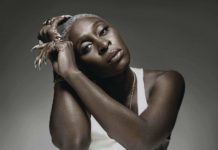