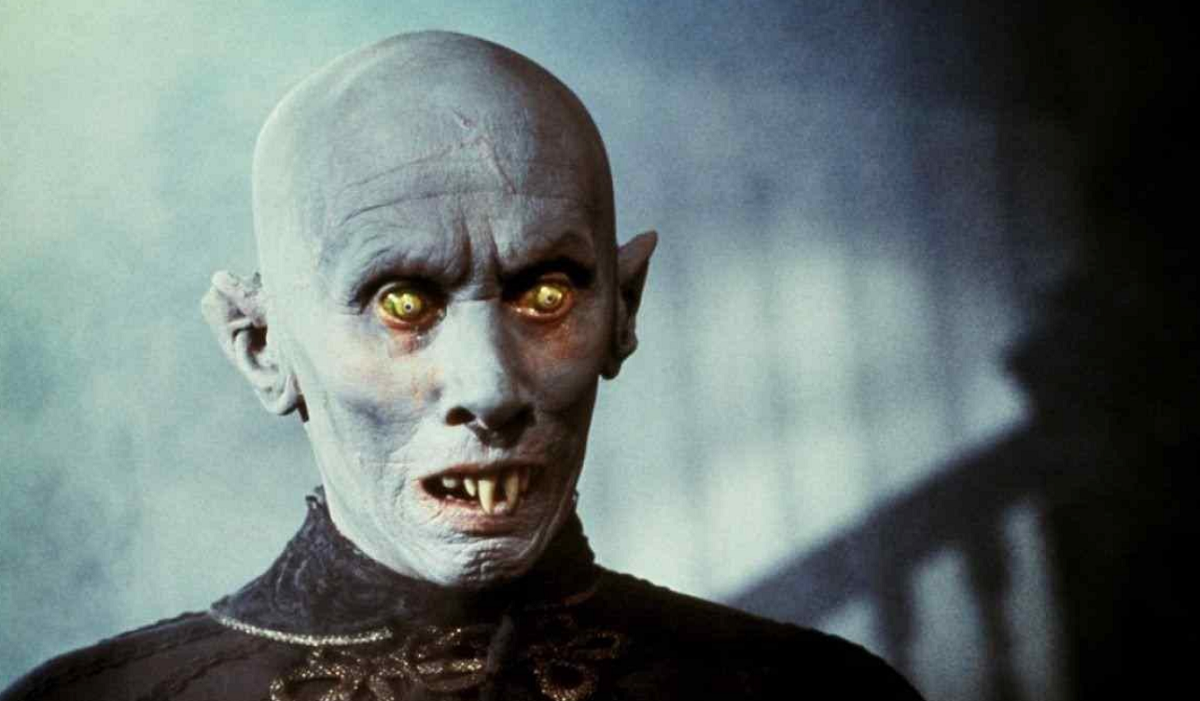 Novel Is Heading To The Big Screen

James Wan and Gary Dauberman, the respective producer and writer collaborators behind hits like The Conjuring horror universe, are teaming to adapt Stephen King’s novel Salem’s Lot, for New Line. 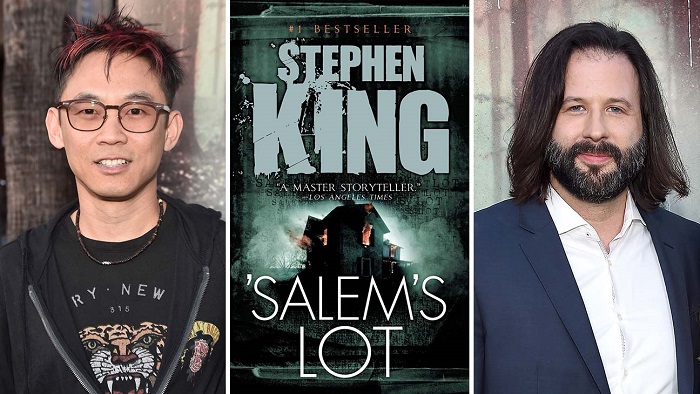 The novel, published in 1975, follows a writer who returns to the town of Jerusalem’s Lot where he lived as a child, only to discover everyone he used to know is now a vampire. 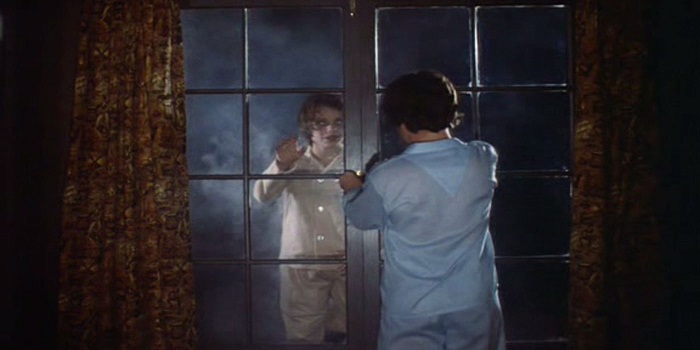 While Salem’s Lot has never been adapted to the silver screen, it has been translated to the small screen. The Texas Chainsaw Massacre director Tobe Hooper directed the first adaptation of the novel back in 1979, and then a Rob Lowe mini-series followed in its wake more recently, in 2004.

Both Wan and Dauberman are coming off the successful opening weekend of the horror movie The Curse Of La Llorona, which raked in $26.7 million on a budget of only $9 million, and are teaming for the launch of Swamp Thing, based on the monstrous DC Comics creation and which is set to premiere on the DC Universe platform in May. 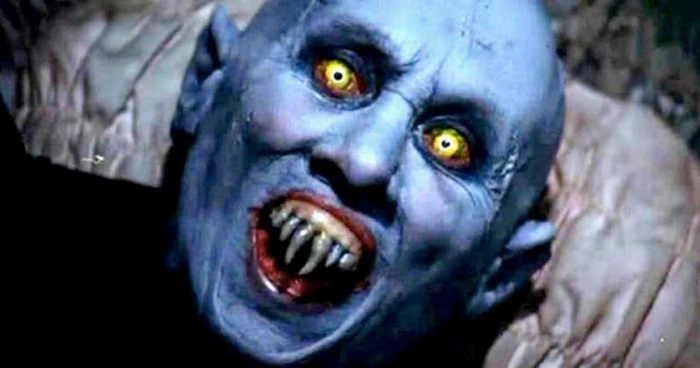 Dauberman will write the script and serve as executive producer. Wan will produce, along with Roy Lee and Mark Wolper.