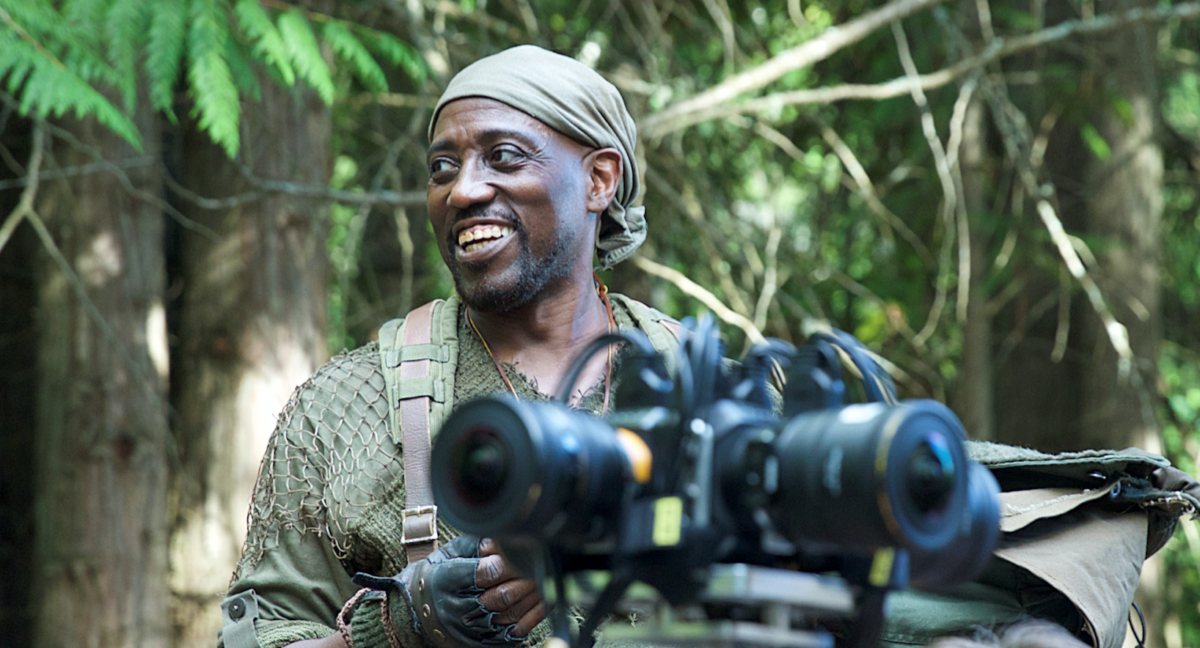 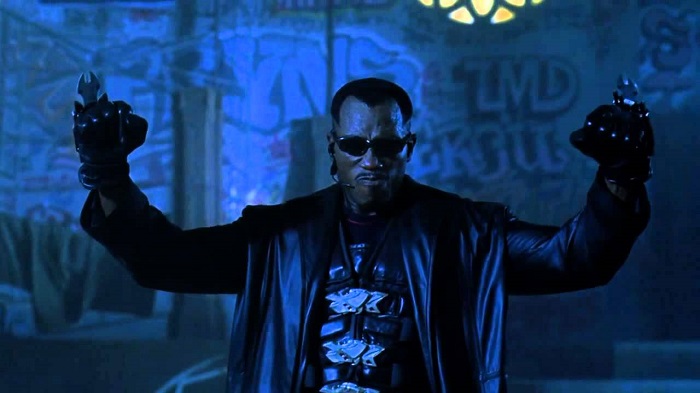 Snipes will play General Izzi, the ruler of a fictional African nation that borders the one ruled by Murphy’s character, Prince Akeem.

Coming To America 2 reunites Murphy with Hall both reprising their roles from the first film.

Murphy released a statement on the sequel after Brewer was officially announced as the director:

“After many years of anticipation, I’m thrilled that Coming To America 2 is officially moving forward. We’ve assembled a great team that will be led by Craig Brewer, who just did an amazing job on Dolemite Is My Name, and I’m looking forward to bringing all these classic and beloved characters back to the big screen.”

In the sequel, Prince Akeem is set to become King of Zamunda but then discovers he has a son he never knew about in America – a street-savvy Queens native named Lavelle. Honoring his father’s dying wish to groom this son as the crowned prince, Akeem and Semmi set off to America.

Filming is set to begin soon.