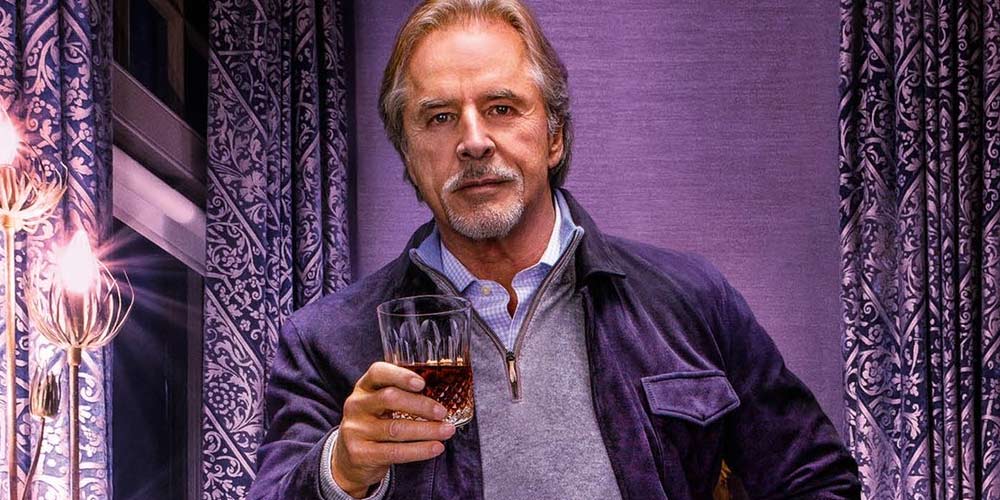 He Lost His Damn Fool Mind

Dude is comparing himself to Dame Agatha Christie now. Bold.

What’s that you say? In the wake of our smashing Toronto debut the world is clamoring for some #KnivesOut character poster goodness? Alright FINE lemme see what I can do! In the style of those enticing character breakdowns that began Dame Agatha’s books, here we go…

Especially considering he based the entire movie on another kind of book. 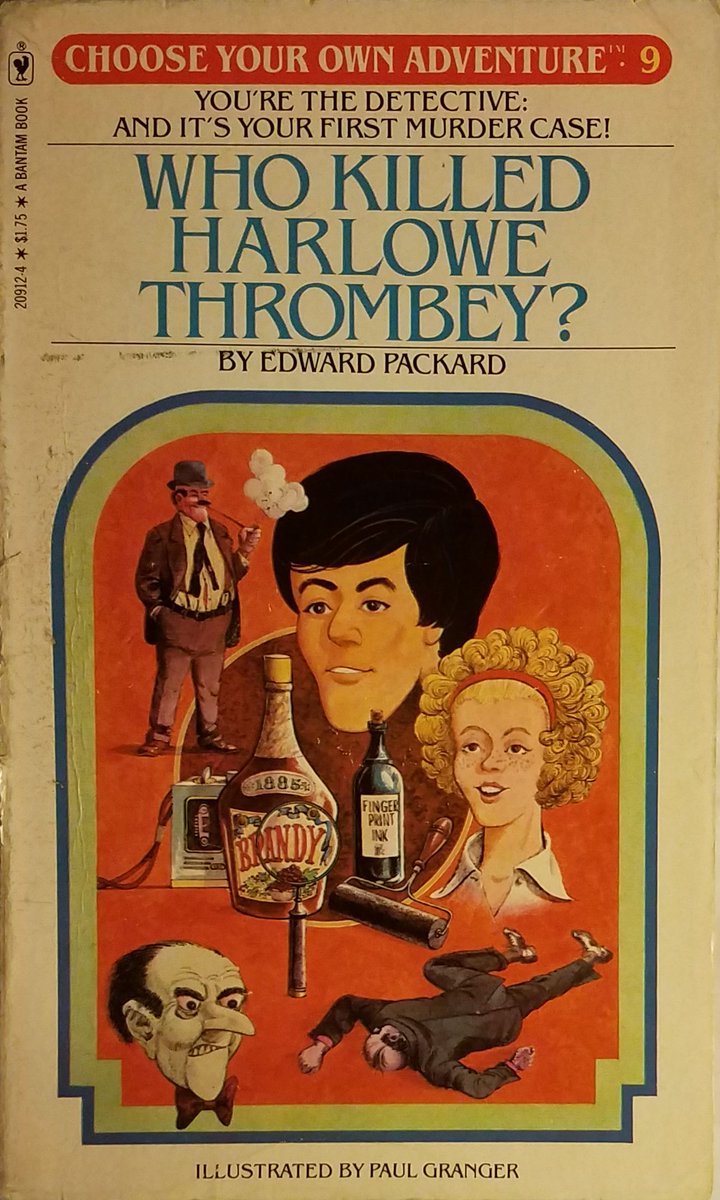 Well, since RJ took the time to write such enticing character breakdowns let’s have a look at the players in Knives Out:

The Patriarch
The world’s most successful mystery writer and the patriarch of this whole insidious clan. When he turns up dead under mysterious circumstances, the game is afoot… 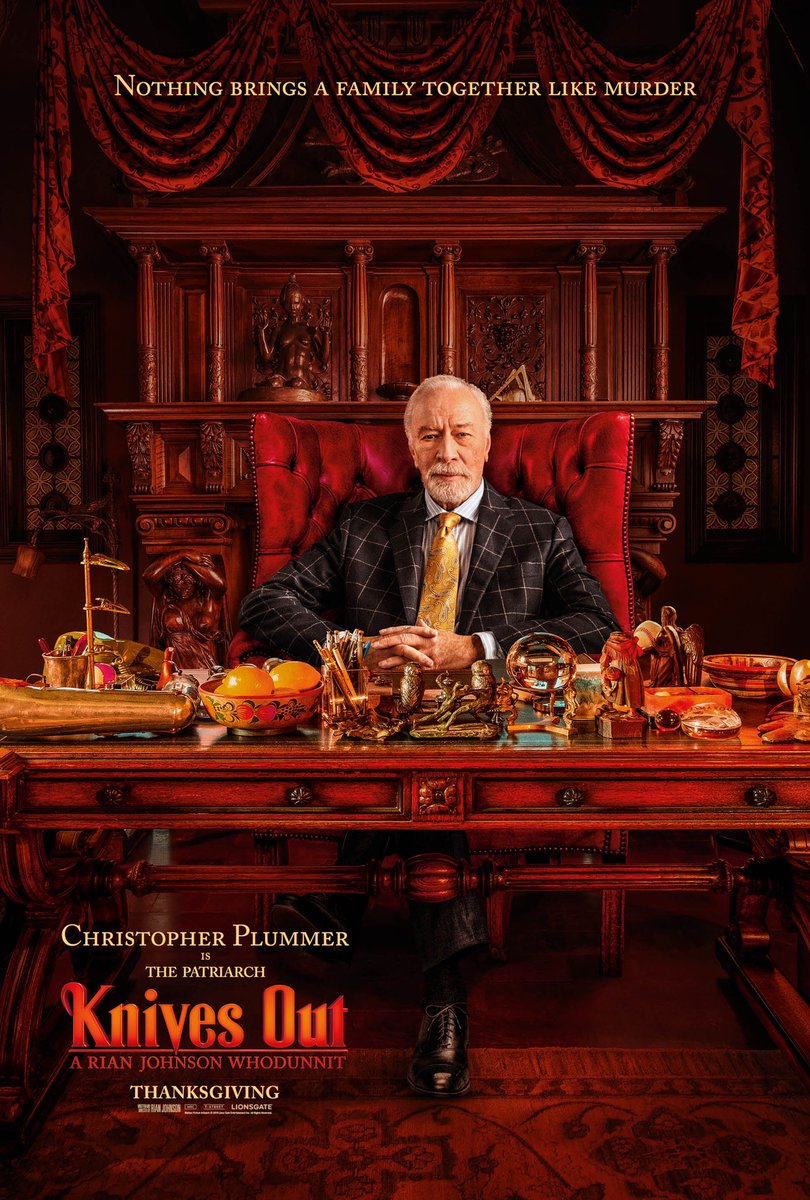 The Police Detective
The cool-headed local police detective. He’s ready to rule Harlan’s death a suicide… but then the clues and motives start to surface, and suddenly he’s not so certain… 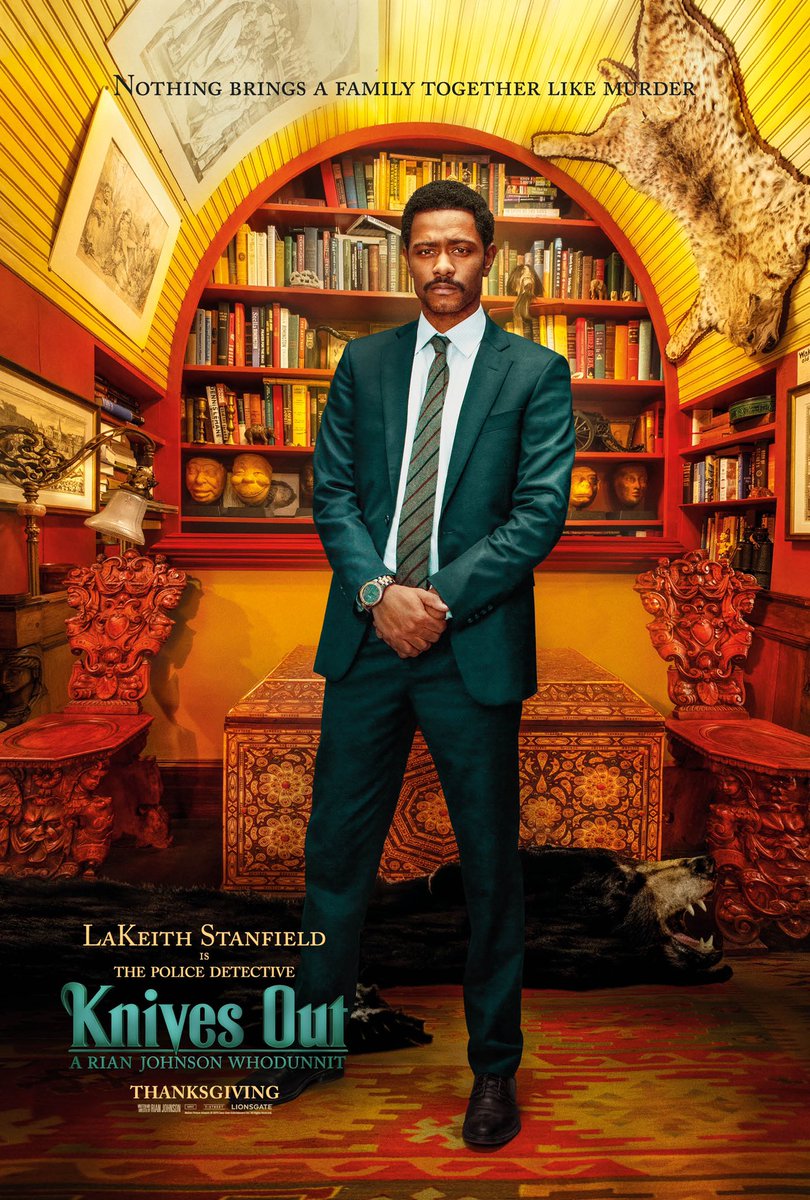 The Devoted Caretaker
Harlan’s devoted caregiver. She was closest to Harlan, and has some secrets of her own to keep… secrets worth killing for? 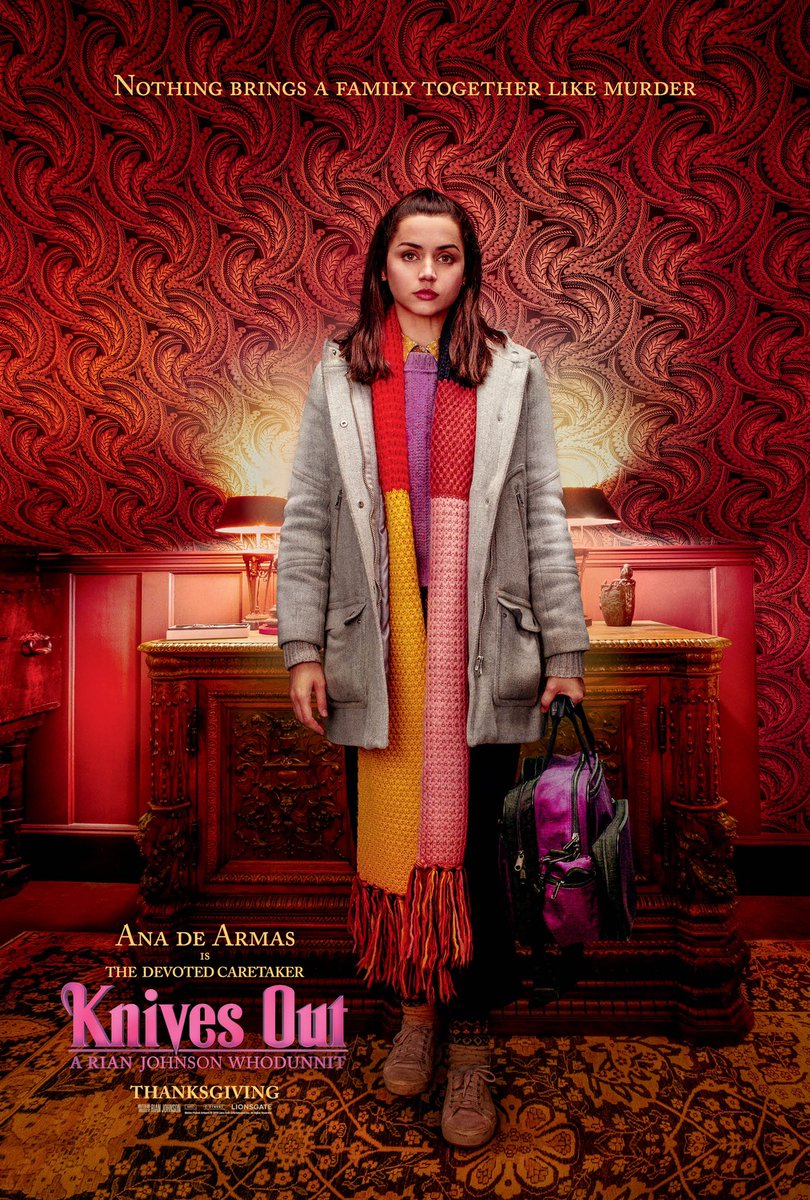 The Publishing Heir
Harlan’s youngest son. Walt runs the family publishing company, but his ambitions reach much farther. Would he… kill for them? 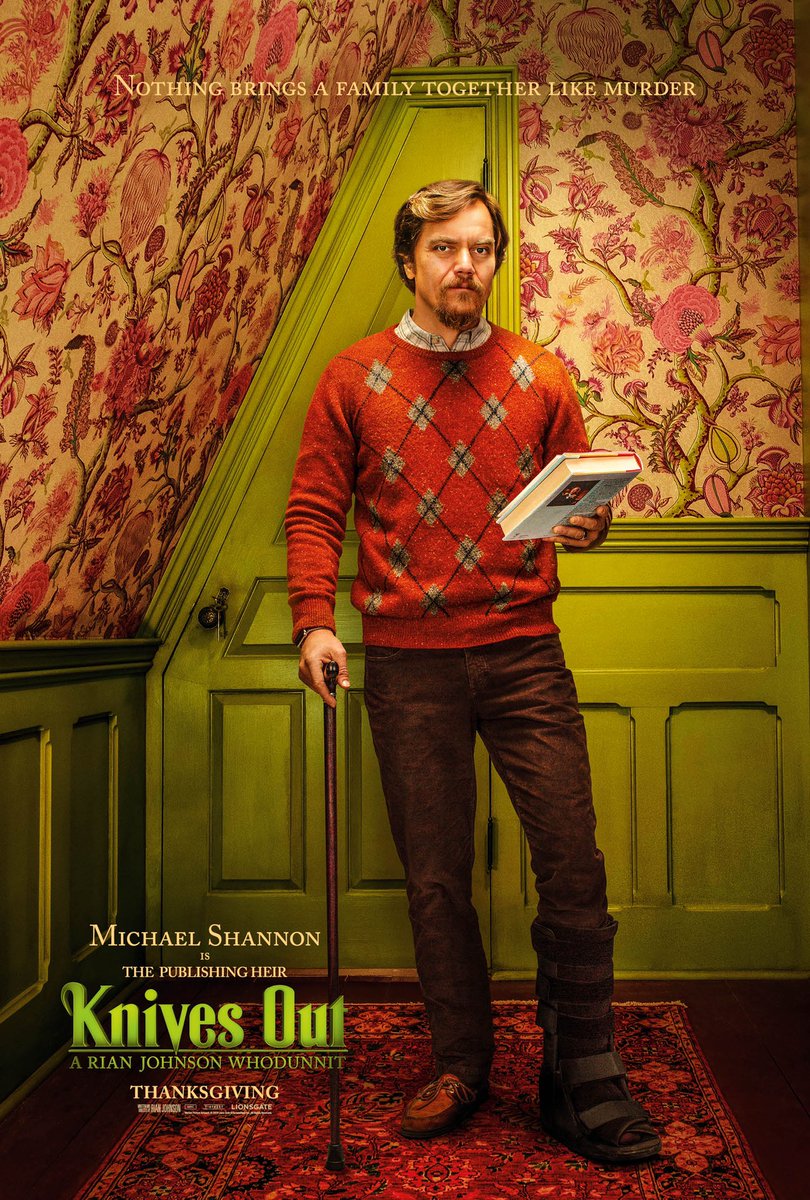 The Internet Troll
Walt’s son. He spends every moment of the day on his phone… could he have trolled his way into murder? 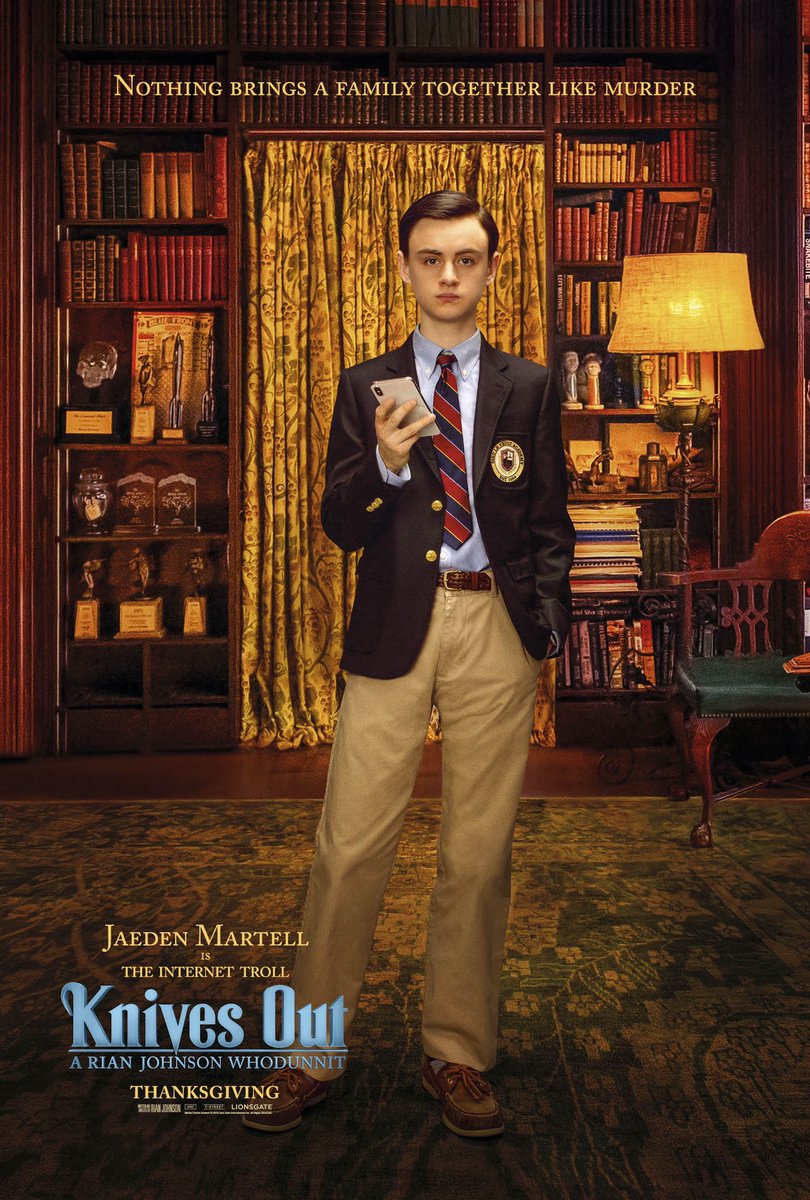 The Lifestyle Guru
Harlan’s daughter in law. She’s made a killing with her lifestyle brand Flam™… but if she was desperate enough, would she stop there? 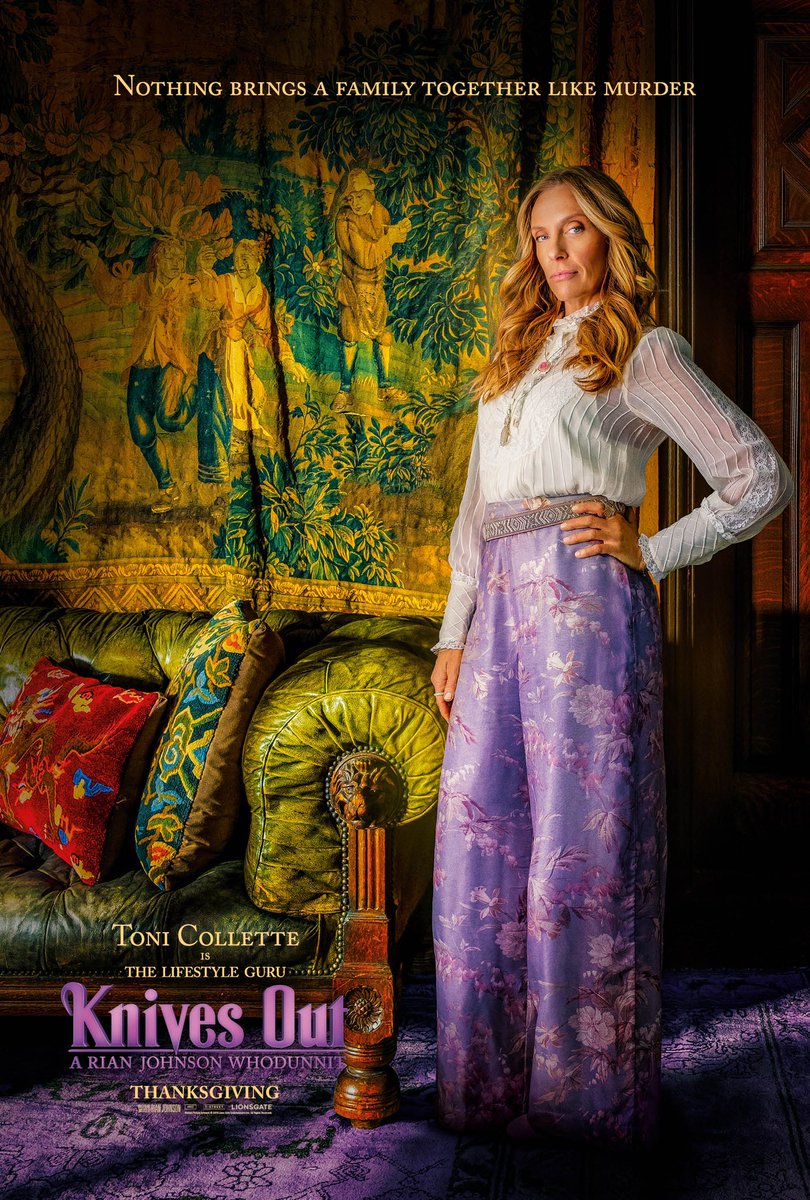 The Social Activist
Joni’s daughter. Well studied at the best liberal arts colleges in New England… but could her syllabus have included cutlery skills? 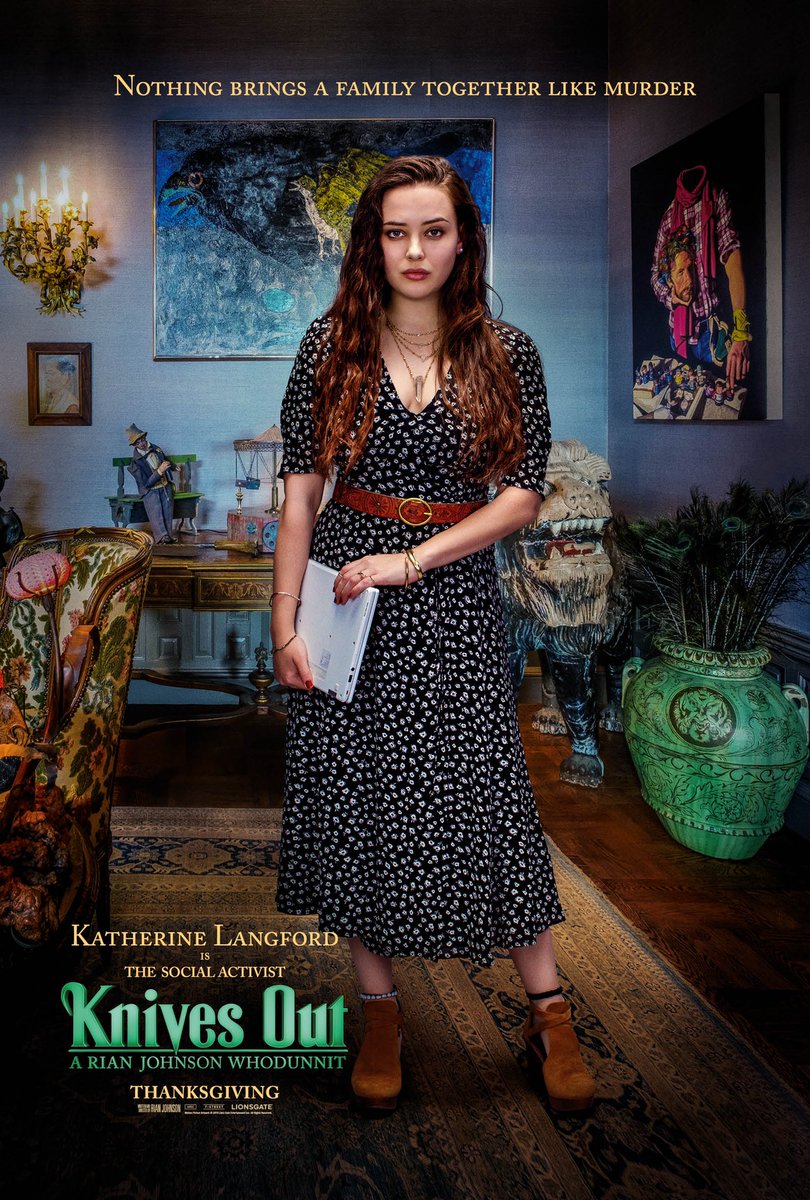 The Real Estate Mogul
Harlan’s eldest daughter. She has a head for business… does she have a heart for homicide?

Note: JLC looks like she shit out her soul. 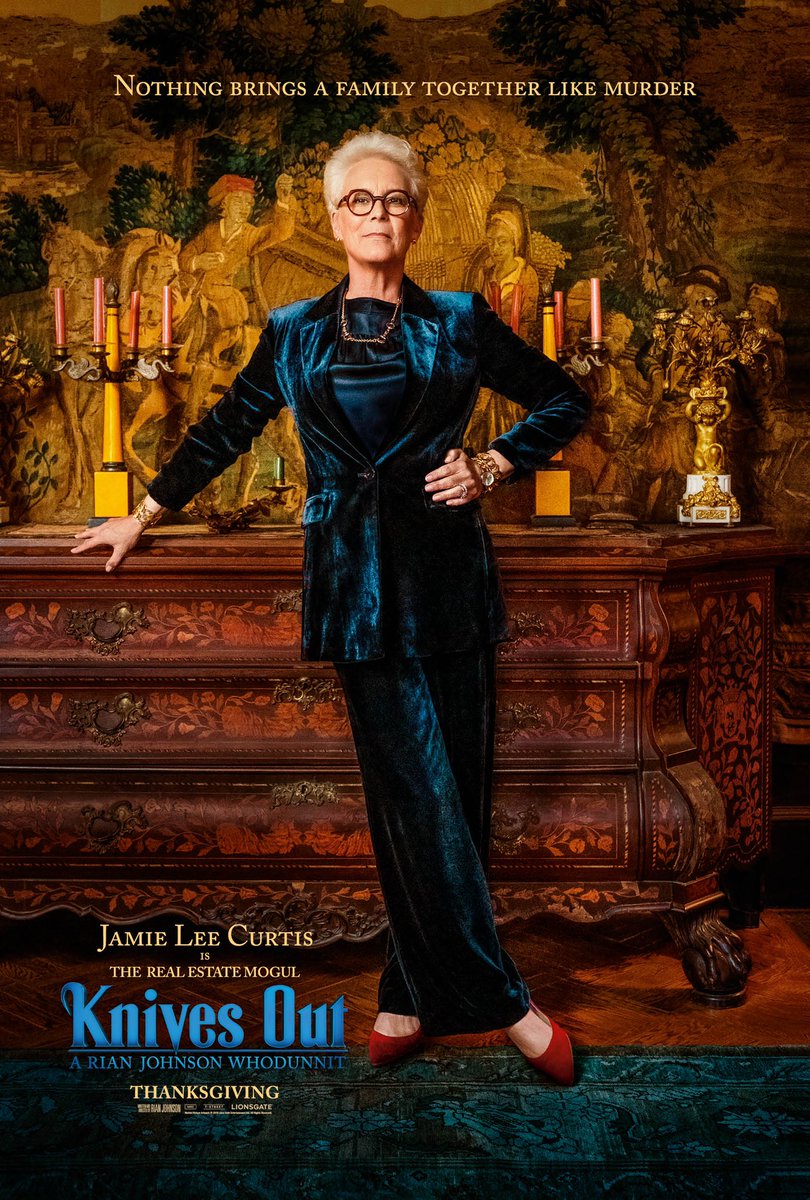 The Desperate Son-In-Law
Linda’s husband. When his indiscretions catch up with him, who knows how far he’ll go to conceal the truth… 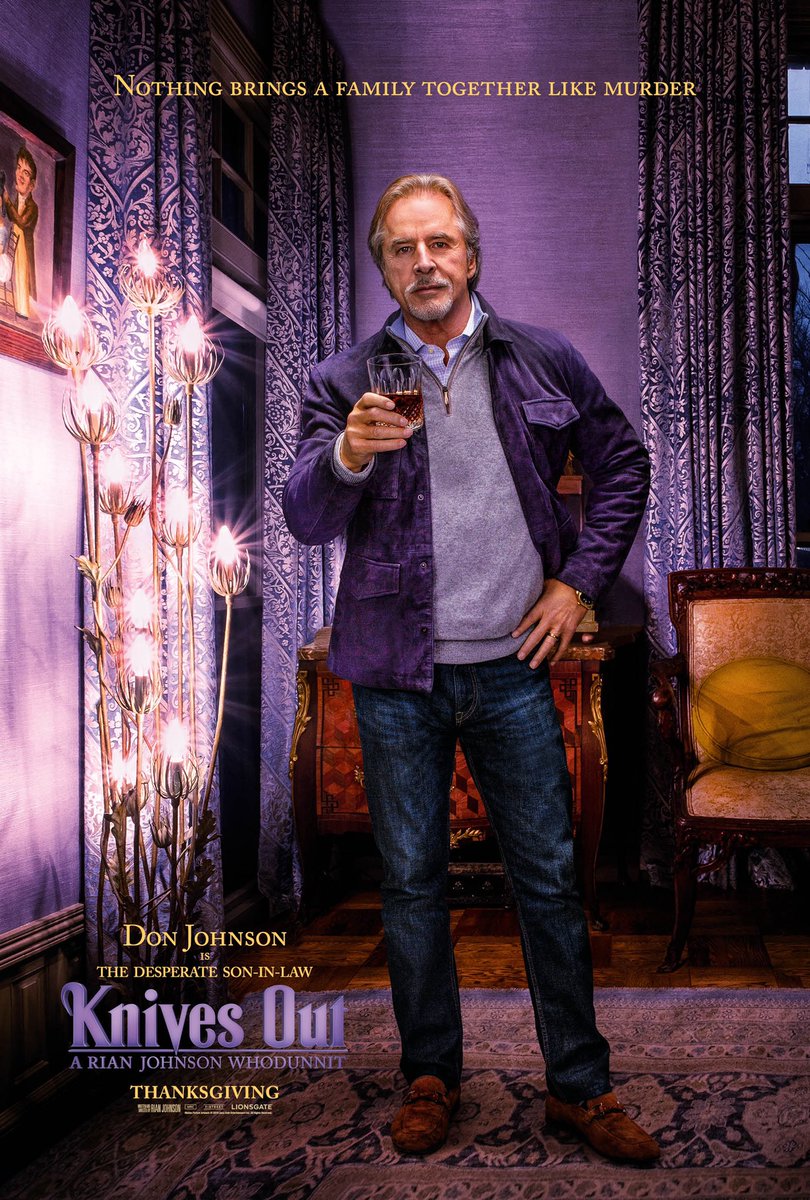 The Trustfund Playboy
Richard & Linda’s son. Born with a honeyed but forked tongue and a silver spoon in his mouth. A knife would complete the set…

Note: What is Chris Evans hiding? 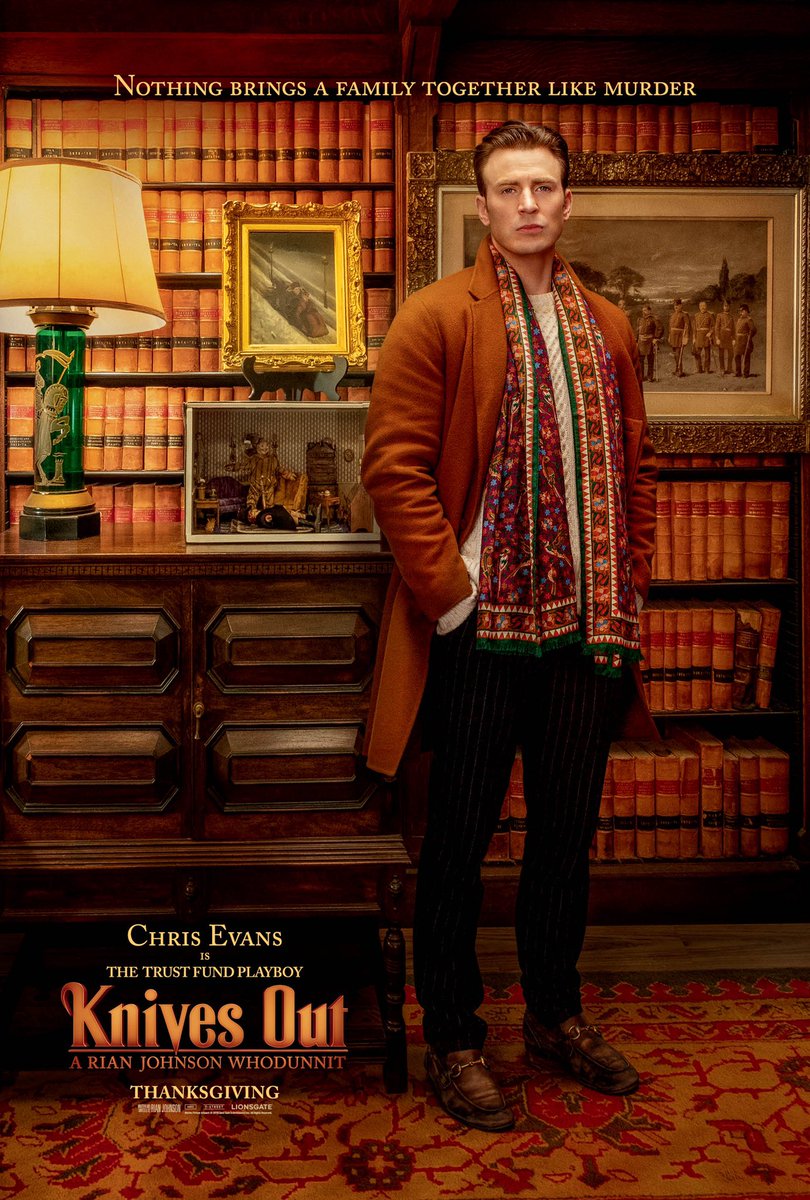 The Renown Investigator
A gentleman sleuth of great renown. Summoned to this nest of iniquity by mysterious means, it falls to the great detective to solve the case… before the murderer strikes again… 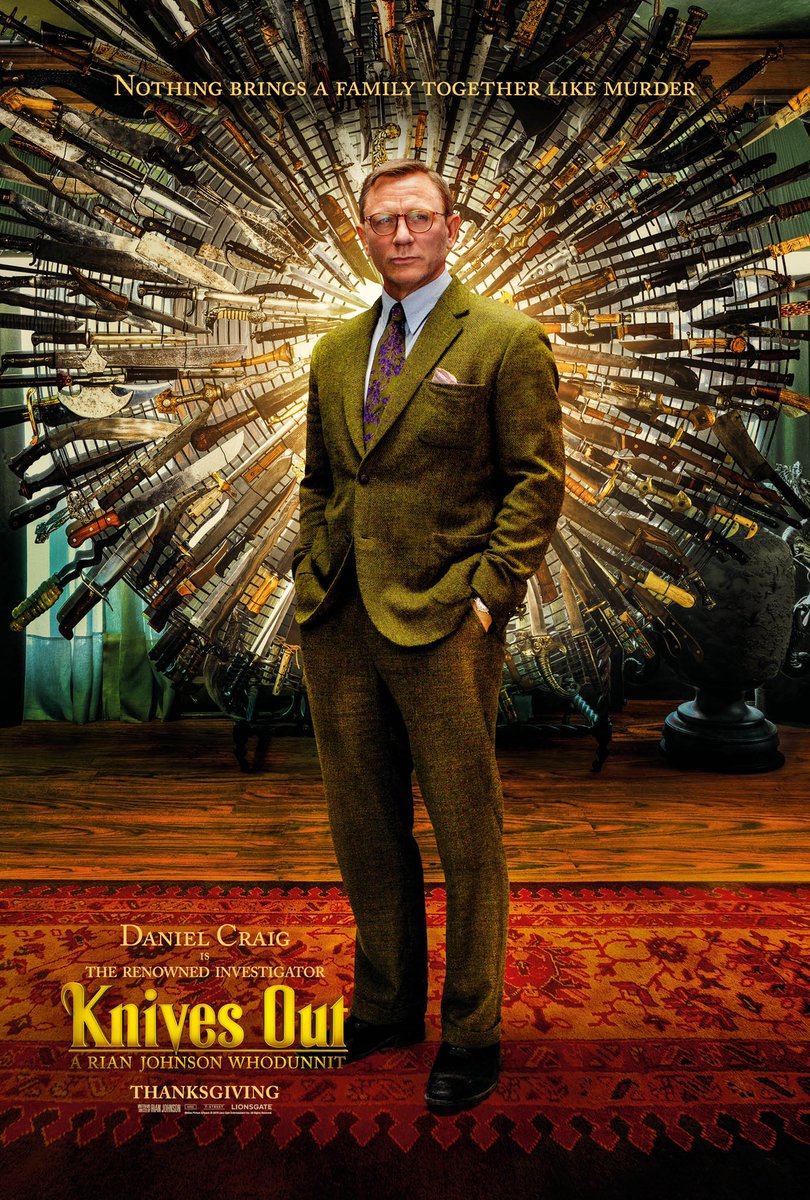 Man, the studio is going all out for this movie.