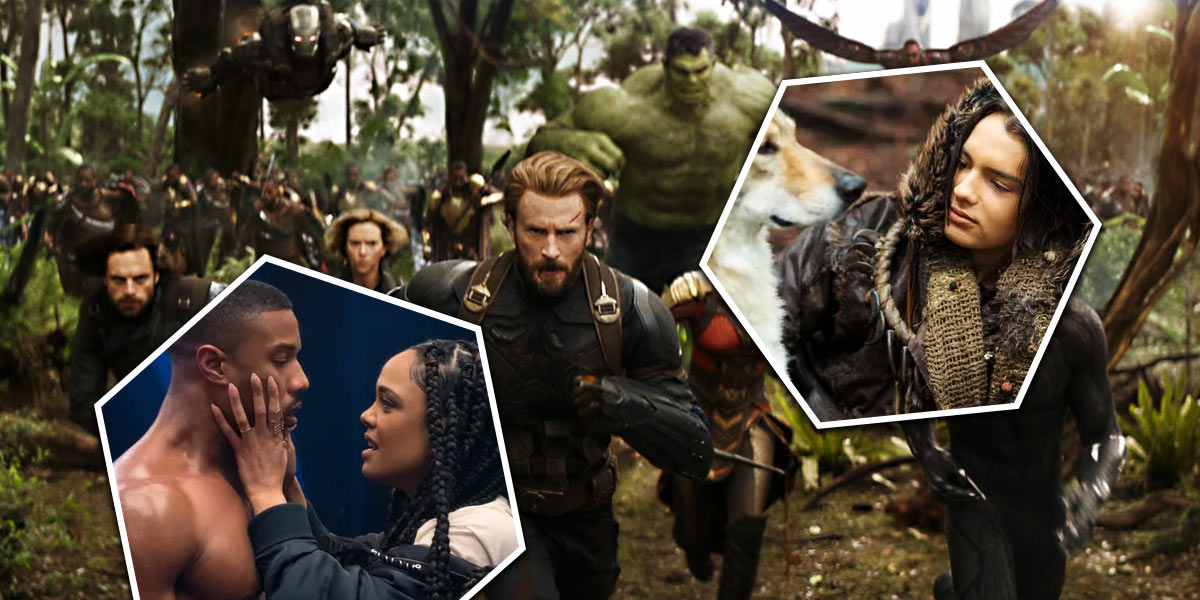 As the year winds down we’re giving everyone a chance to run down their 10 Best Movies of 2018. This list can also include some of your Worst Movies or Best and Worst TV shows.

If you’re not a Goblin but want to contribute your own list, please email us.

Follow the links in this article to read Film Goblin reviews.

I hear The Mule was pretty good but I didn’t see it.

A Star Is Born was really good but I don’t know, the Lady Gaga music video at the very end was self-aggrandizing and ruined sticking the ending.

Deadpool 2 was good but not as good as the first

Ant-man And The Wasp was good but not as good as the first.

Mission Impossible: Fallout was a spectacle but I don’t think I’ll ever watch it a second time.

Black Panther was a spectacle but I don’t think I’ll ever watch it a second time.

Everything else either fucking sucked or was pretty bland.

There you have it. If you disagree you can kiss my ass.