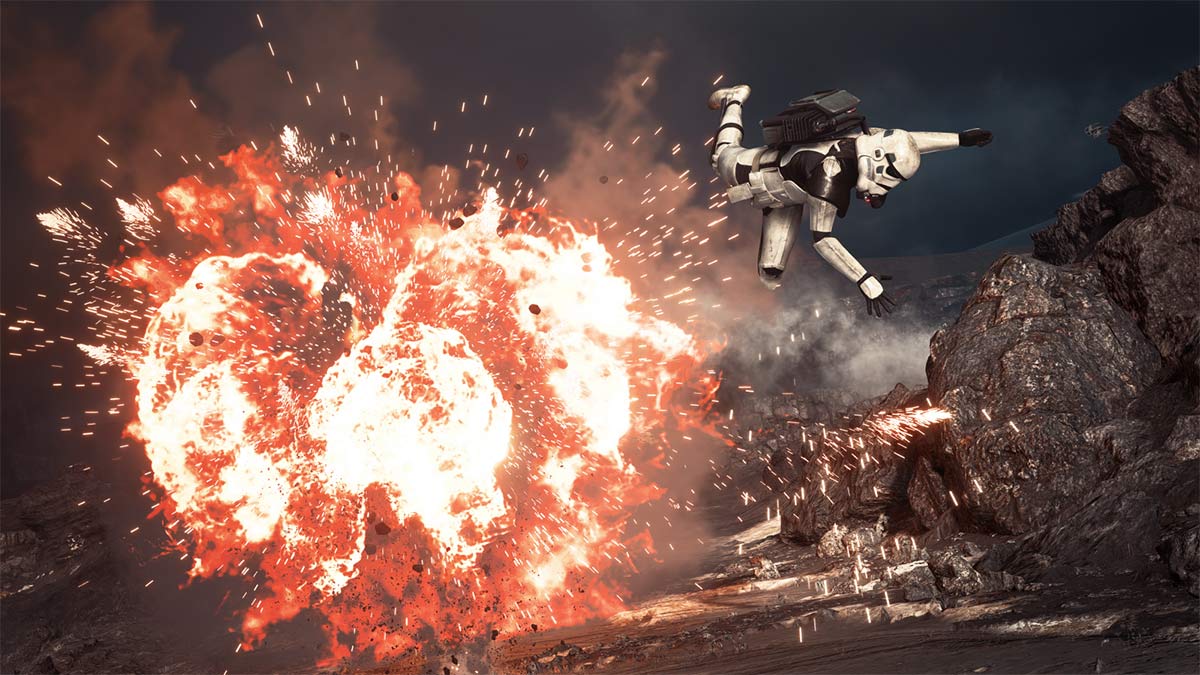 Did you feel a great disturbance in the Force, as if millions of fan voices suddenly cried out in terror and were suddenly silenced?

That could be because future Star Wars spinoff films have now been put in the cargo hold.

Lucasfilm has decided to put plans for more A Star Wars Story spinoff movies on hold, instead opting to focus their attention on Star Wars: Episode IX and what the next trilogy of Star Wars films will be after that film.

That could mean either Rian Johnson’s announced trilogy or the series of films that are being developed by Game Of Thrones showrunners David Benioff and D.B. Weiss.

A betting man would wager they will take this opportunity to clean house of Johnson after agreeing any severance with Kathleen Kennedy first.

I reached out to Disney for a comment, but they ignored me. They are at least consistent with their ignorance.