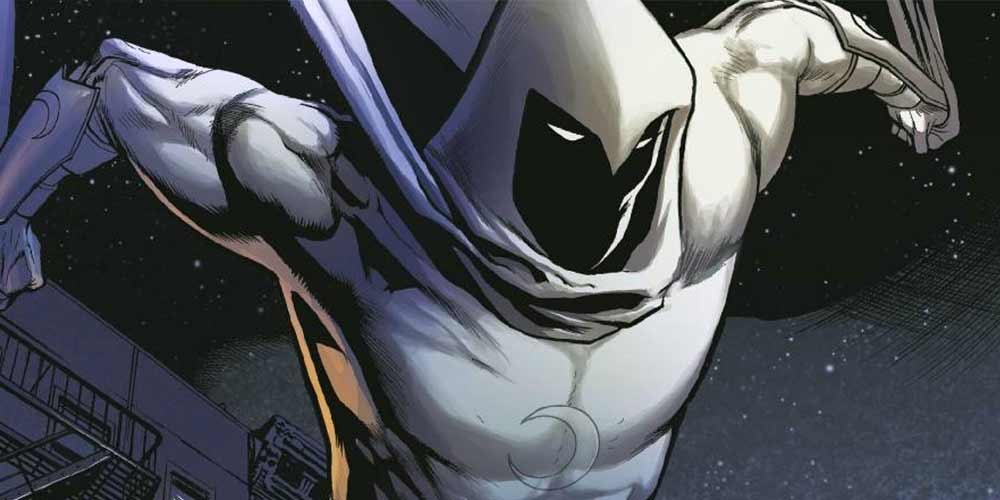 The Product Must Flow

Since #RealityCanceled shut down the world, production on Marvel’s television shows on Disney+ has ground to a halt.

Having people trapped inside their house 24/7 sounds like a dream scenario for a pusher of boredom prescriptions like Disney but, at some point, they will need new product.

We can’t rightly sit around watching the same 27 Marvel movies over and over again, can we? We’re not complete golem, are we?

Although the public is being kept largely in the dark about when new content is coming to their streamer, Disney is letting some of its cable and streaming providers know the schedule for the release of new Disney+ shows.

From the leak of a French PowerPoint presentation:

Seeing the massive gaps in the release of the supposed important and vital shows really demonstrates Disney’s intent to milk this franchise for all it’s worth.

You would think that with the very lackluster lineup for the MCU Phase Four theatrical releases, we would see comic book fan favorites like Moon Knight and She-Hulk pushed closer to the top in order to keep the die-hards around.

More proof, Disney doesn’t give a damn about comic book fans. You’re just there to lend credibility to their social engineering projects.

“No white man born after 1975 is capable of writing interesting fiction.”

What About Me Star Wars, Luv?

It looks like we won’t get any Obi Wan Kenobi until at least 2022.

But rest assured that when you do, it will be written by a man with absolutely no experience or interest in Star Wars.