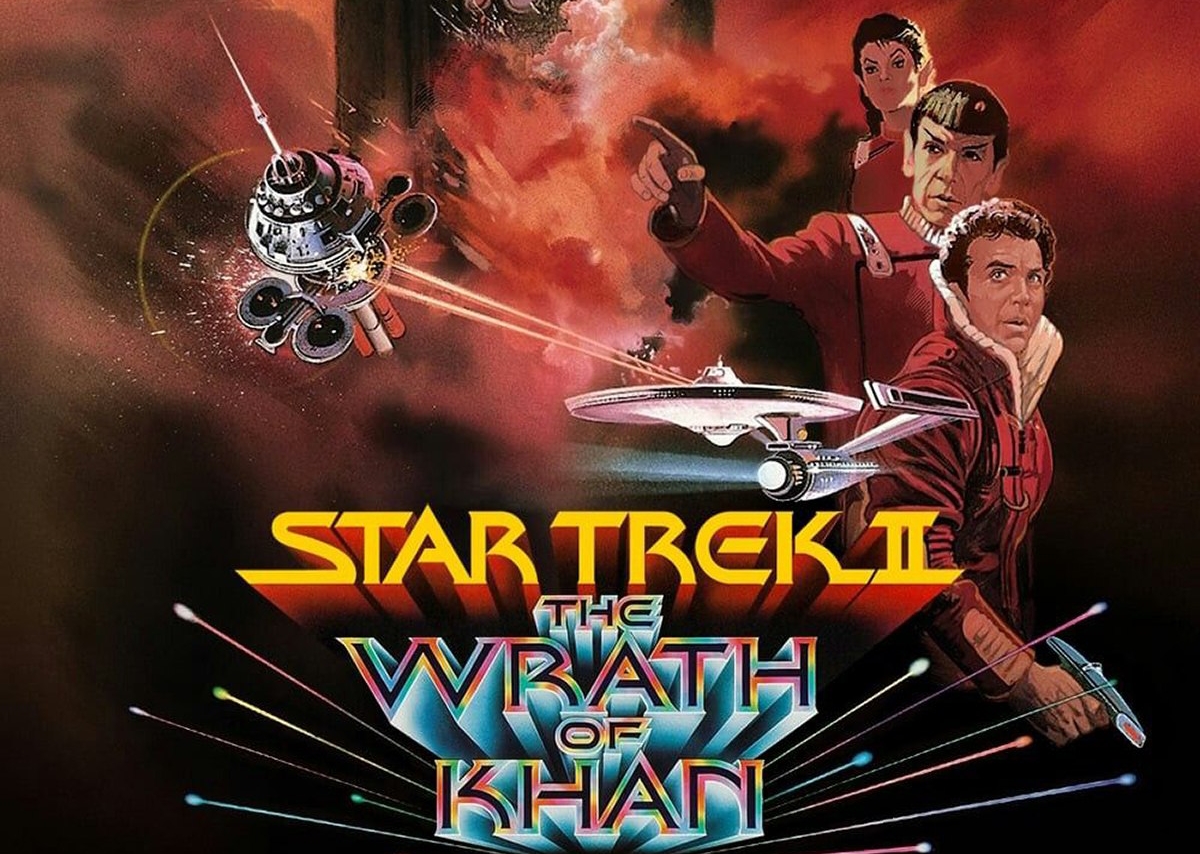 Star Trek II: The Wrath of Khan is the second greatest action-adventure movie (set in space) of all time, bowing only to The Empire Strikes Back. The Wrath of Khan (WoK) is my absolute favorite Star Trek movie and also the first one I ever watched.

Yes, it’s better than Aliens and better than any Marvel Cinematic Universe movie, and it’s streaming now on Amazon Prime.

I do realize that WoK precedes any Tom Clancy work by years. However, watching it again gave me the distinct feeling of watching a Jack Ryan adventure movie.

WoK doesn’t feel like a Star Trek movie and it doesn’t necessarily have to. What it masterfully does is take our heroic icons on the adventure of a lifetime… and then run them through a brutal gauntlet.

Be Taken By Force

There are very few action-adventure movies that are perfectly structured and maintain a perfect pace throughout their runtime.  A few spring to mind:

When a director and editor can achieve that feat, everything else in the movie becomes gravy and the movie usually ends up with the “classic” tag.

The movie also becomes a force all its own, in addition to a thrill ride that we don’t want to stop and will take over and over again.

There’s A Job To Be Done

Imagine, if you will: 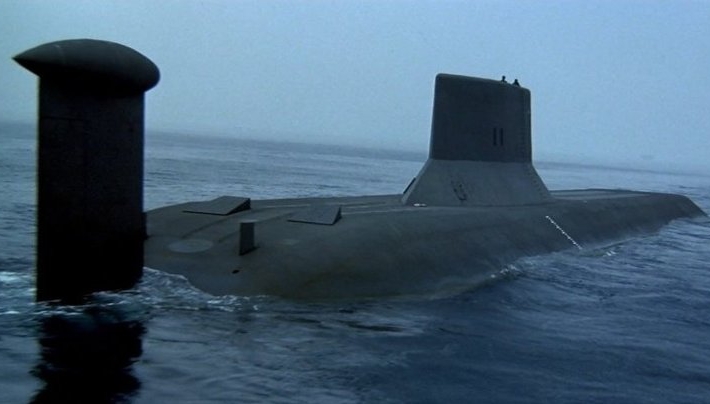 An officer with a conflicted heart, nearing the end of his career… 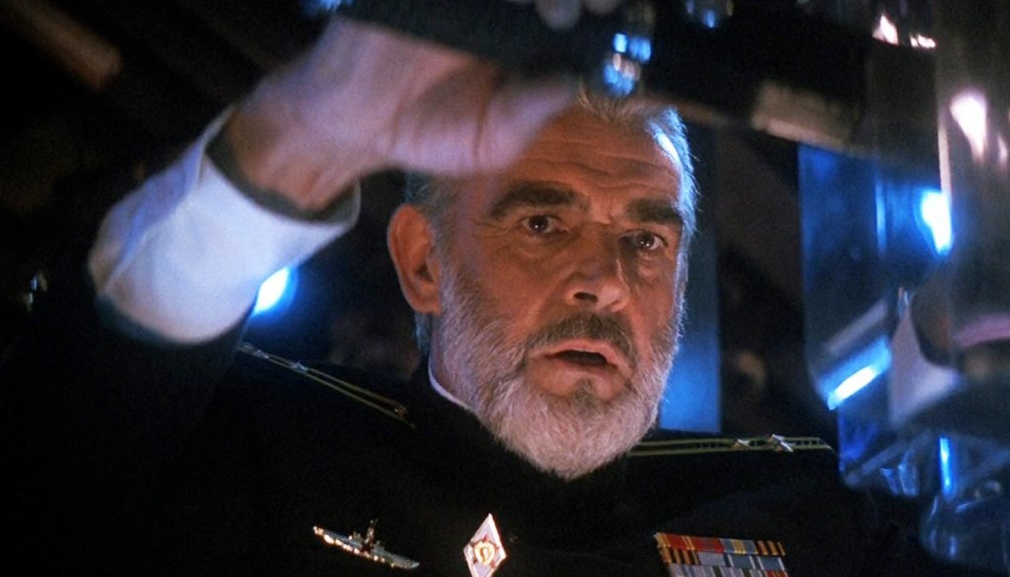 A ship with a crew of young people, caught in the middle of dangerous situation… 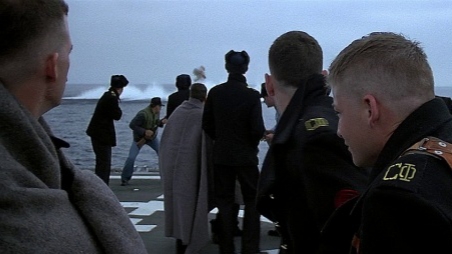 A madman at the helm of a vessel, seeking nothing but the death of his named foe… 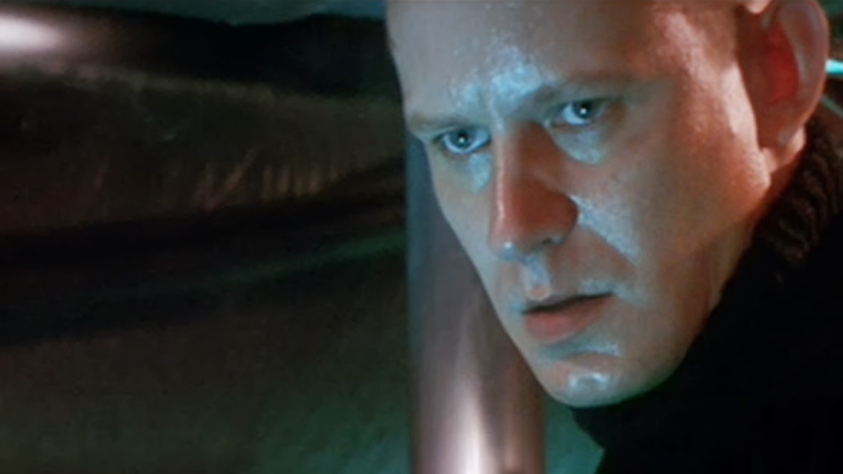 And a hero, willing to risk it all for the sake of victory, peace, and life… 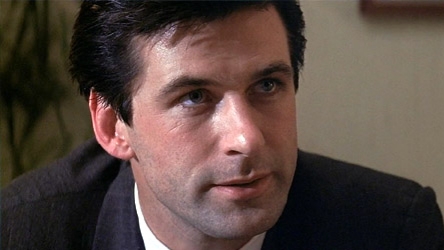 Actually, the pictures should be thus, respectively, because WoK is another one of those perfectly structured, perfectly paced adventure movies:

Much like Red October, WoK has a distinct cat-and-mouse feeling to it, especially during the Mutara Nebula sequence. The advanced starships are reduced to submarine-like craft as they slowly cruise around, hunting their foe.

Now It’s Time For Your Fate

As with my previous Star Trek review, I will go ahead and push through the aspects of this movie that I didn’t particularly enjoy, and again it comes down to the visual effects.

Quite simply, the visual effects are lacking when compared to the grandeur of Star Trek The Motion Picture. George Lucas’ effects house, Industrial Light and Magic (ILM), handled the work this time out, during their early days of heavy optical compositing and optical printing work. 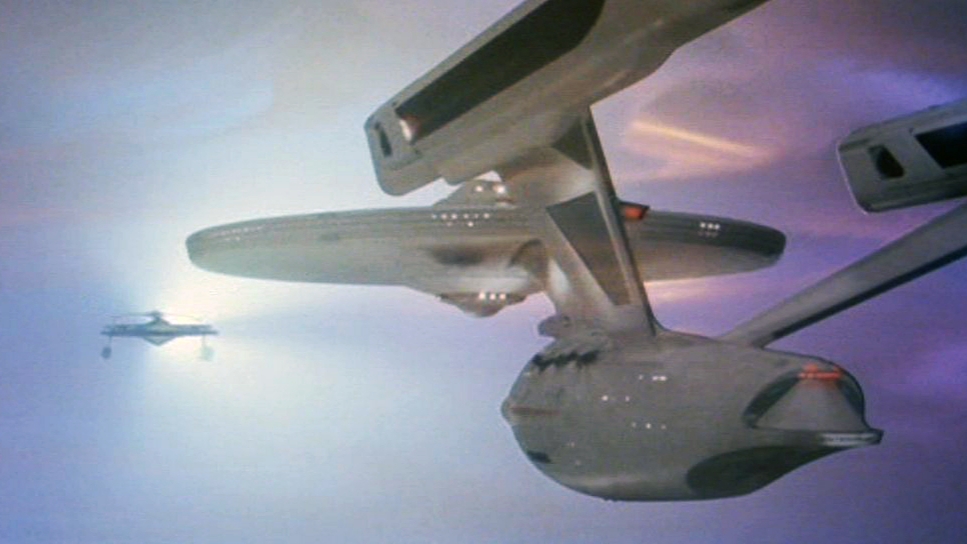 I know ILM has always done stellar work, and the models are lovingly crafted, so I’m chalking this up to the high-definition presentation of the movie. Maybe the individual layers of film required to composite a single shot don’t lend themselves to high-def transfers. I don’t know.

And I Won’t Hesitate

The models don’t appear well lit, especially when two ships are in frame together. Their surfaces seem diffused and soft, lacking the intense detail of their previous outing.

Some of the phaser shots (rotoscoping?) appear almost cartoon-like, and the explosions lack punch. 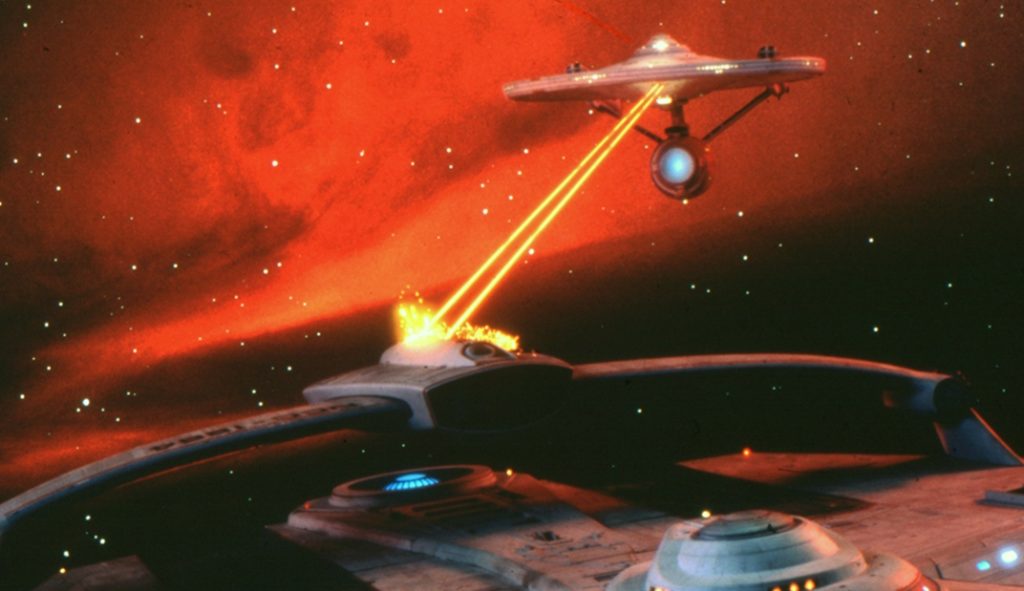 If there are any effects wizards reading this, let’s talk in the comments below. I would love to be educated and read any insight you may have.

Yet, these issues didn’t dilute my experience one bit, because the rest of the movie is that damn good.

With Hell In My Eyes

If you’re familiar with any of my previous reviews, you know that I love a good villain. An outstanding villain makes our heroes even better. 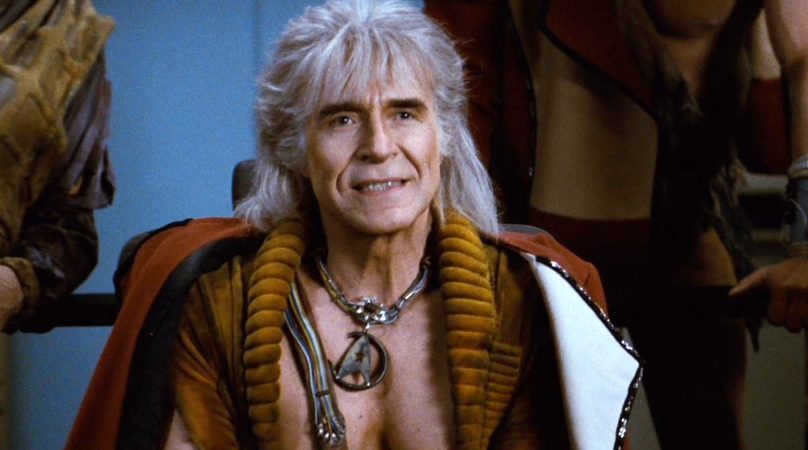 He and Kirk have history, there’s malicious intent in Khan’s heart, and he uses any and all means at his disposal, treating human life as a means to an end.

Ricardo Montalbán as Khan is the perfect combination of studly bluster and ice-cold evil. He is loyal to his own, though even his comrades won’t get in his way.

As such, William Shatner is the ideal flip-side to the coin. Only he could make the conflict work the way it does. It’s truly thrilling to behold.

There’s A Part Of Me In Everyone

The rest of the cast serves to elevate this movie even further into classic status.

Our Enterprise crew, as always, brings the entire movie together, most predictably and most especially Spock and Bones.

And has there ever been a more lovely sci-fi alien than 80s Kirstie Alley?

Jump In The Fire

Two things are ratcheted upward in perfect unison in this movie: camaraderie and tension .

There is no wasted dialogue, all of it absolutely perfect, and it serves both the camaraderie of our heroes and also the tension as they head into danger. We the audience are privy to plot information that our heroes aren’t, so watching them walk into a bad situation truly serves to heighten our blood pressure, while simultaneously making them seem all the more heroic.

Additionally, James Horner’s score is wonderful. He doesn’t let Jerry Goldsmith down. Horner’s cues are perfect, especially as the massive starships approach and engage each other.

It is difficult for me to avoid gushing when talking about this movie. Much like The Empire Strikes Back, it keeps getting better every single time I see it.

If you haven’t seen it, I won’t spoil the ending; however if you’ve read my previous Star Trek review then you know that our crew is everything, and the needs of the one outweigh the needs of the many.

A fact which becomes heroically clear in the next chapter. 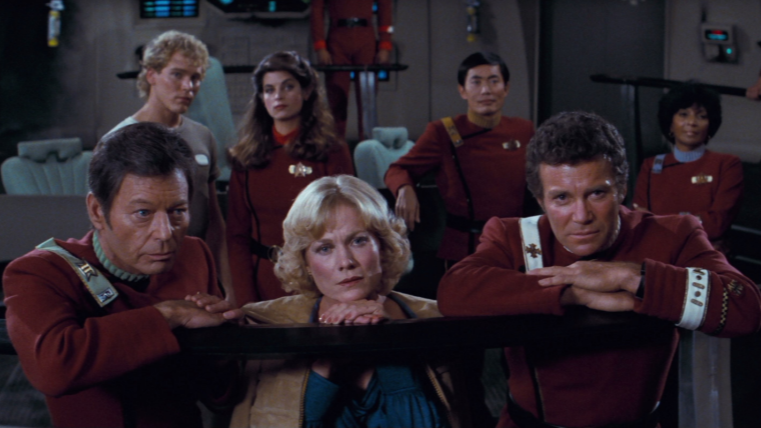 Kirk totally smashed Saavik… and he smashed her good. 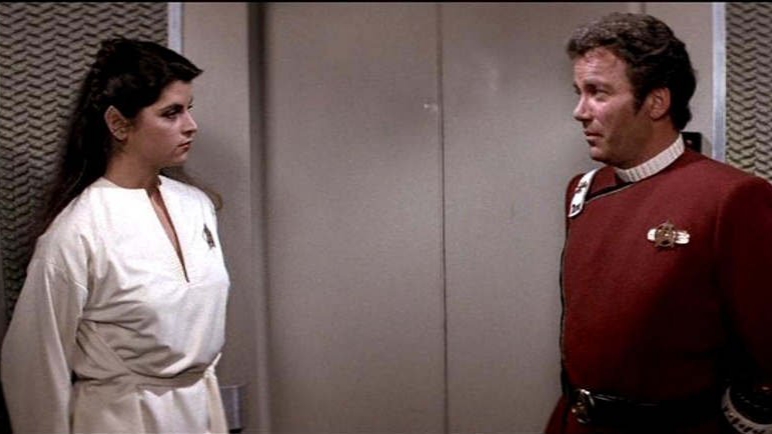