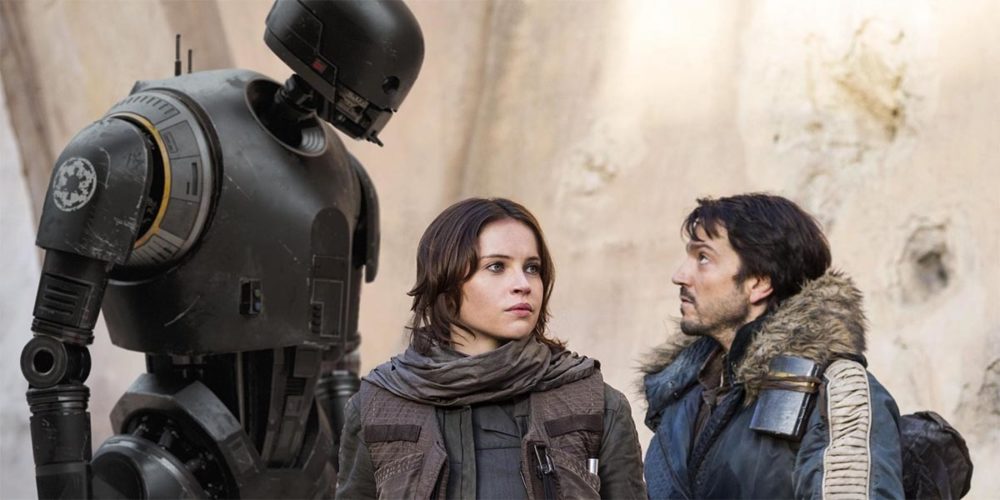 Rogue One: A Star Wars Story was one of the few additions by Disney to the Star Wars franchise that didn’t completely disappoint.

Indeed, once viewers got past the fact it didn’t really line up with Star Wars: A New Hope (but then neither did the prequels) it was a fairly entertaining movie.

One of the characters introduced for the movie was Cassian Andor, played by Diego Luna, a Rebel agent with a penchant for back-stabbing and assassination. If there was a dirty job that needed doing, Cassian would be the one Rebel leaders would call. 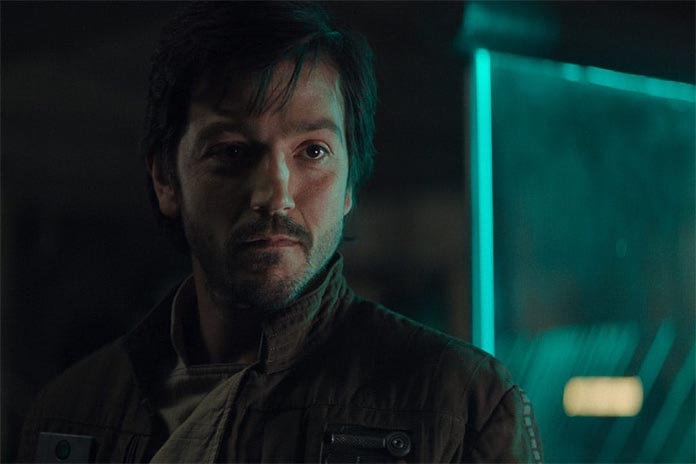 In a live-streamed interview the writers of Rogue One, Chris Weitz and Gary Whitta, described how Andor’s character evolved during filmmaking.

Their original concept involved Cassian being an agent for the Empire, who would be exposed late in the movie and then perform a heel-face turn in order to aid the Rebellion.

“Cassian was a Rebel soldier secretly working for Krennic, but then as he grew closer to Jyn and realized that the Empire had built this weapon, he says “I never signed up for this. I didn’t sign up for killing planets.” He has a change of heart and flips to the Rebel side.”

According to Chris Weitz, Andor’s motivation was intended to be enmity towards Forest Whitaker’s character, Saw Gerrera.

“For a long time he was working for the Empire. I think a rationale that I added in was that he had lost people who had been killed by Saw Gerrera. And all he wanted from the Empire was the go ahead and the ability to kill Saw Gerrera rather than Galen Erso.”

Ultimately the writers chose to go in a different direction, turning Cassian Andor into the morally ambiguous, but loyal, Rebel that we know from the movie. Sensibly enough, given how much energy a third act reveal would have sucked out of the story at a point when the movie needed to keep its pace and energy high.

Looking at this I am struck by how the writers made sensible decisions concerning a character based on the requirements of the story, and then that they were not hired again by Lucasfilm. That says it all really.