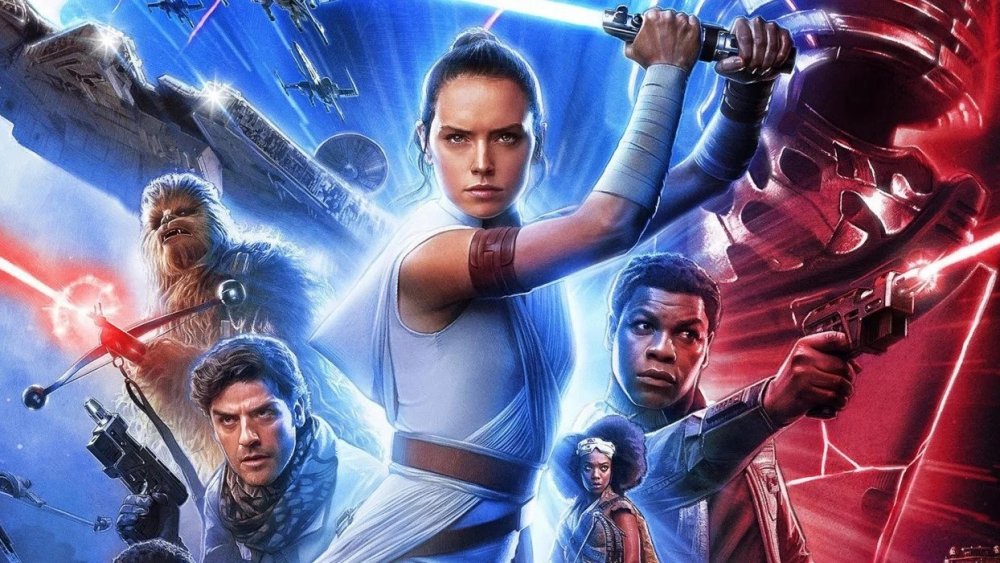 Despite fan’s predictions that The Rise Of Skywalker would bomb and their refusal to go see it in theaters, it looks like the movie made a profit for Disney anyway.

According to the fine folks at Deadline, after all was said and done, the film took in $300 million for the studio. This number includes money taken in from box office and ancillary revenues such as DVD sales and rentals.

To break down the numbers a bit, Disney put $275 million into production costs and its total global cost was $627 million.

The figure does not include revenue generated from merchandising, which Disney keeps secret, so the actual profit is somewhat larger than the $300 million being reported.

When you take into account how even a billion-dollar grossing movie barely posts a profit these days, for it to make $300 million is quite surprising. A lot of it has to do with how Disney does business.

Skywalker had no major stars in it who required a percentage of the profits in order to sign on to the film, like what they had to do to get Harrison Ford to be in The Force Awakens or Robert Downey Jr. in Avengers: Endgame.

Rather Disney paid out bonuses for the film based on box office results which were spread out between the filmmakers and cast.

Though if it did have to share revenue, then in order to avoid the profits some sort of creative accounting would have been released by the studio which would have claimed it would take 100 years for Skywalker to start making money.