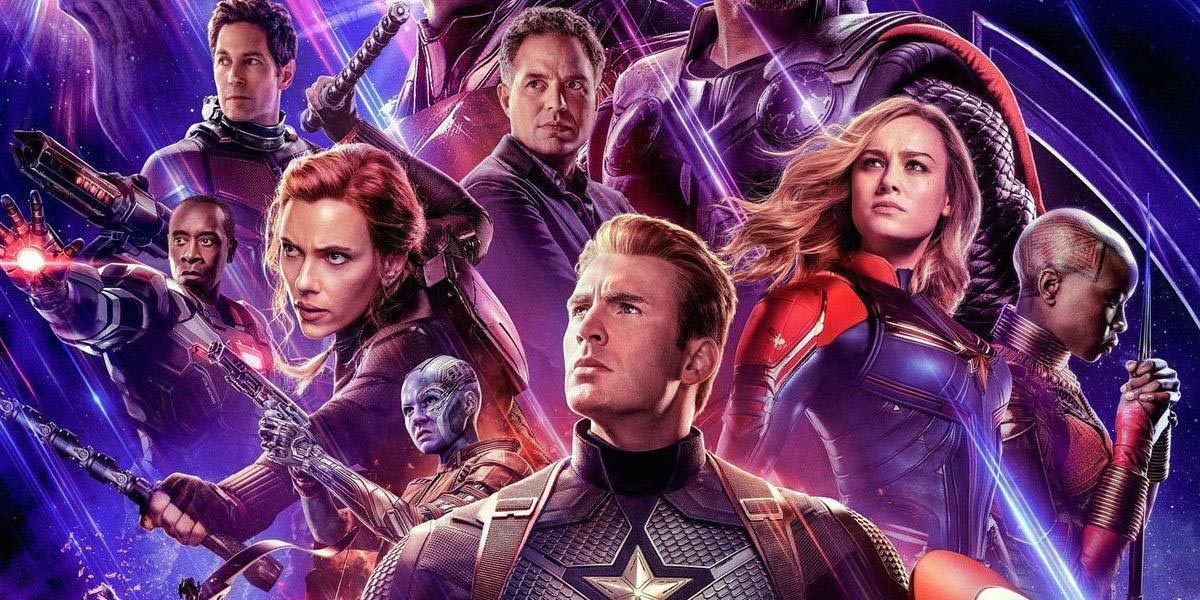 Avengers: Endgame is the culmination of 11 years of work on 22 movies. The Russo brothers had to bring it home, and they did.

This might include some minor spoilers, so just go see Avengers: Endgame if you haven’t already. It is a five star movie.

The Closing Of An Era

Avengers: Endgame is three hours long, but it never drags. Whether it is action or character moments there is always something happening. Every heroic character who has appeared in the Marvel Cinematic Universe makes at least a cameo, and events from previous movies are revisited and imbued with extra meaning.

It is a farewell to some of the ensemble cast, a closing of a chapter in comic book movies. We knew it had to be. Though the characters they play are ever-young, the actors will eventually age out of their roles, and some are simply too iconic to be easily replaced. This isn’t Doctor Who after all. Still, there is sadness at the closing of this era.

Although there is some contribution by the newer members of the MCU the main plot revolves around the original five from The Avengers, as it should. In my view Robert Downey Jr is the definitive Tony Stark, and if one single character could be said to be “the best” it is him. However Christopher Evans, Scarlett Johannson, Jeremy Renner, and Mark Ruffalo all have impactful emotional story arcs.

For those wondering, Brie Larson’s Captain Marvel does make an appearance in Avengers: Endgame, and being better written and directed she doesn’t irritate as much as in her own movie. That said, I still believe Brie was miscast in the role.

On The MCU As A Whole

Avengers: Endgame is the closing of the first three phases of the Marvel Cinematic Universe. A universe that started simply as an effort by Marvel to capitalize on characters that they had remaining after selling the movie rights of better known characters to avoid financial disaster. In that respect it can be said to be a resounding success.

With the rights to franchises like the Fantastic Four and the X-Men obtained by Disney and, by extension, Marvel, we will undoubtedly see them incorporated into the MCU, although according to Kevin Feige, not soon.

Looking forward we can only echo the late Stan Lee. “Excelsior.“