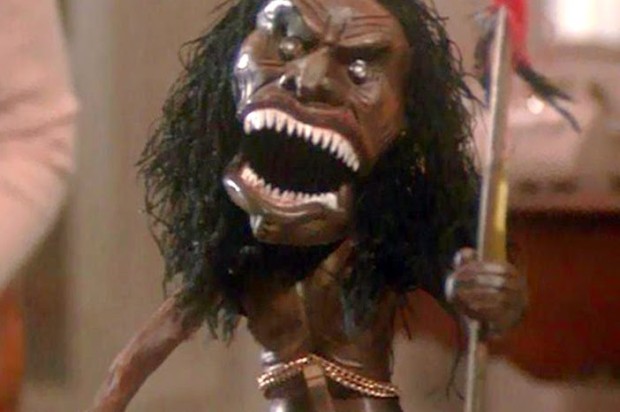 Today we discuss a TV movie that terrified me back in the 70’s, I would have been around 6 at the time when this came out. I actually have vague memories for most of it, except for this fucker:

Trilogy Of Terror was released March 4th, 1975 from TV Mastermind Dan Curtis (Dark Shadows, The Night Stalker), this was a pilot attempt to create his version of The Twilight Zone/Night Gallery style of anthology series called Dead of Night.

It was not to happen, however.

Dan went on to produce several TV projects most notably The Winds Of War and War And Remembrance in the 80’s.

Two of the three stories for the film were written by Richard Matheson, whose novels include of “I Am Legend, “A Stir Of Echoes”, “What Dreams May Come” and dozens of TV shows & movies.

As a contributor to The Twilight Zone and Night Gallery, Richard had pitched the idea about the doll to Rod Sterling. “Devil Doll” was deemed too grim for 1960’s TV and eventually became a short story called “Prey”.

Richard adapted this story for the Trilogy Of Terror segment “Amelia”.

Three stories are interwoven together.

The first, “Julie”, about a college student infatuated with his teacher. The second, “Millicent and Therese”, a paranoid tale of two sisters – one good, the other evil, and the third, “Amelia”, about an African tribal doll that comes to life and terrorizes a woman in her apartment.

The woman in all three shorts is played by the same actress, Karen Black.

Frankly, the first two stories are not all that great, what is remembered and were still asked about up until her death in 2013 was the doll.

Black bemoaned that people seemed to have remembered Trilogy Of Terror at the expense of the rest of her career:

“I wish they said, ‘That wonderful movie you did for Robert Altman,’ but they don’t,” she said. “They say, ‘That little doll.’ “

TRILOGY OF TERROR created a minor sensation upon its premiere, partially because of “adult” sexual content above and beyond network standards of the era. In an echo of censorship controversies conquered in cinemas two decades earlier, however, taboo elements stay well offscreen (or during the commercial breaks); the word “virgin” spoken scornfully is the most explicit the production gets.

The Zuni Fetish Doll kept me looking under my bed for quite some time. 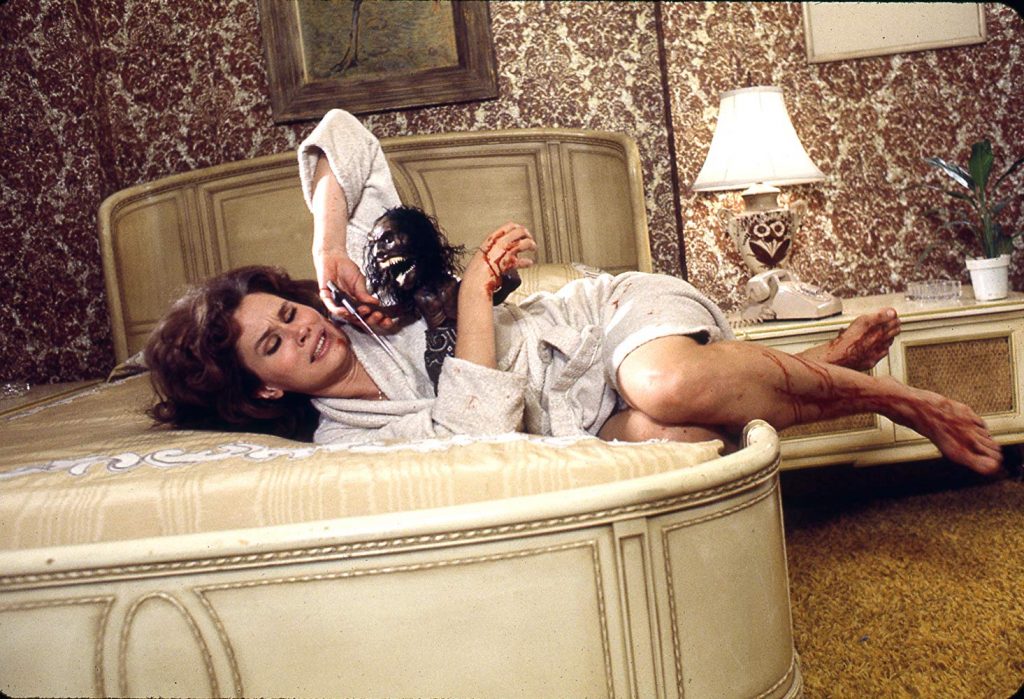 You can watch the segment here:

Apparently, you can buy this hideous thing! 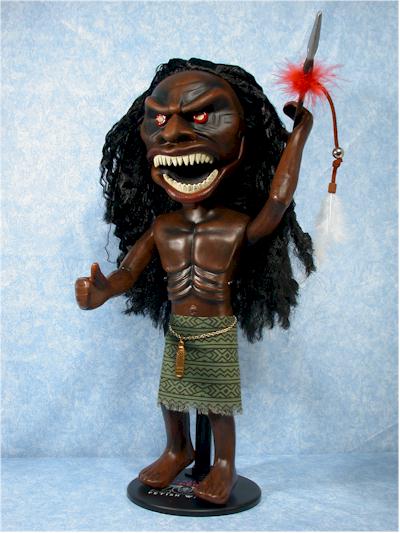 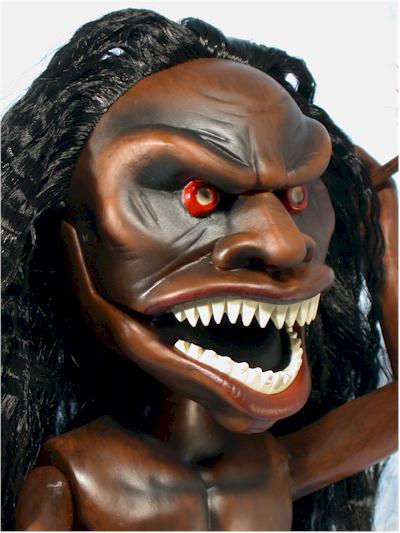 Does anyone remember this movie? Sound off below!