Is there no end to the rich bounty from the South of the continent?  Apparently not, as Nickelodeon’s global phenomenon Dora The Explorer is coming to a big screen near you.  So here we are.  The second trailer for Dora And The Lost City Of Gold.

The press release tells us that, having spent most of her life exploring the jungle, nothing could prepare Dora (Isabella Moner) for her most dangerous adventure yet — high school.

Accompanied by a ragtag group of teens, faithful Diego (Jeffrey Wahlberg) and Boots the monkey (Danny Trejo), Dora embarks on a quest to save her parents while trying to solve the seemingly impossible mystery behind a lost Incan civilization.

Yes, that’s right.  We said Monkey Danny Trejo!  It seems like a meme waiting to happen so that could be genius casting.

Dora And The Lost City Of Gold opens August 9th.

Phew!  I managed to get through that whole article without mentioning how the girl who plays jailbait Dora is really hot. 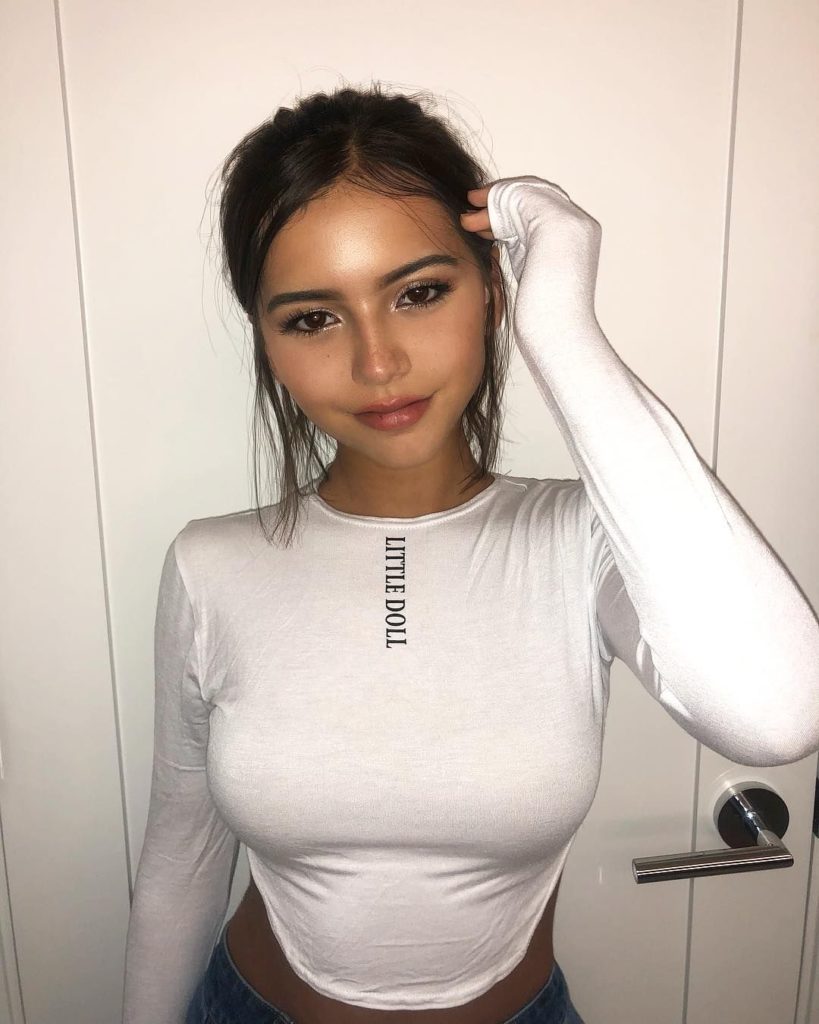