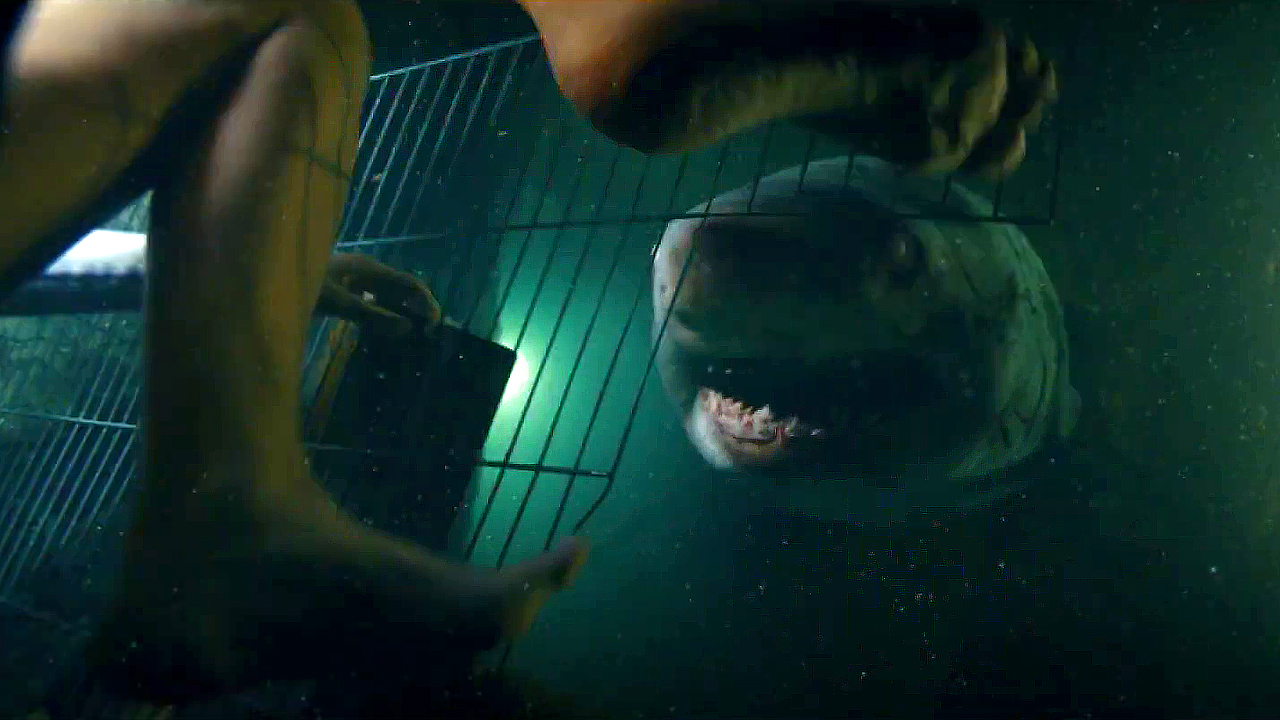 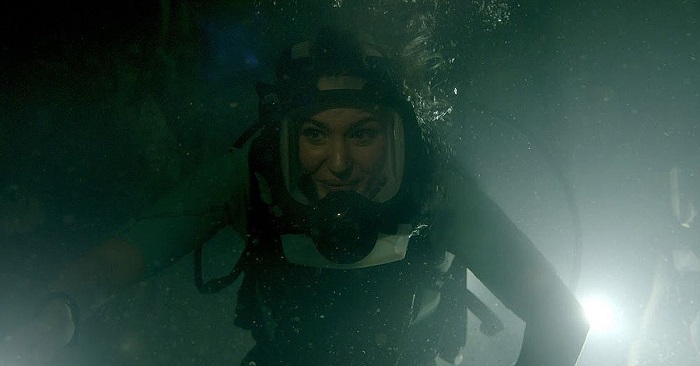 At one point it was called 48 Meters Down, but then they changed it to Uncaged, and there’s not just one shark, but multiple sharks this time.

“The film will tell the story of four teens diving in a ruined underwater city, who quickly find themselves in a watery hell as their adventure turns to horror when they learn they are not alone in the submerged caves. As they swim deeper into the claustrophobic labyrinth of caves they enter the territory of the deadliest shark species in the ocean.” 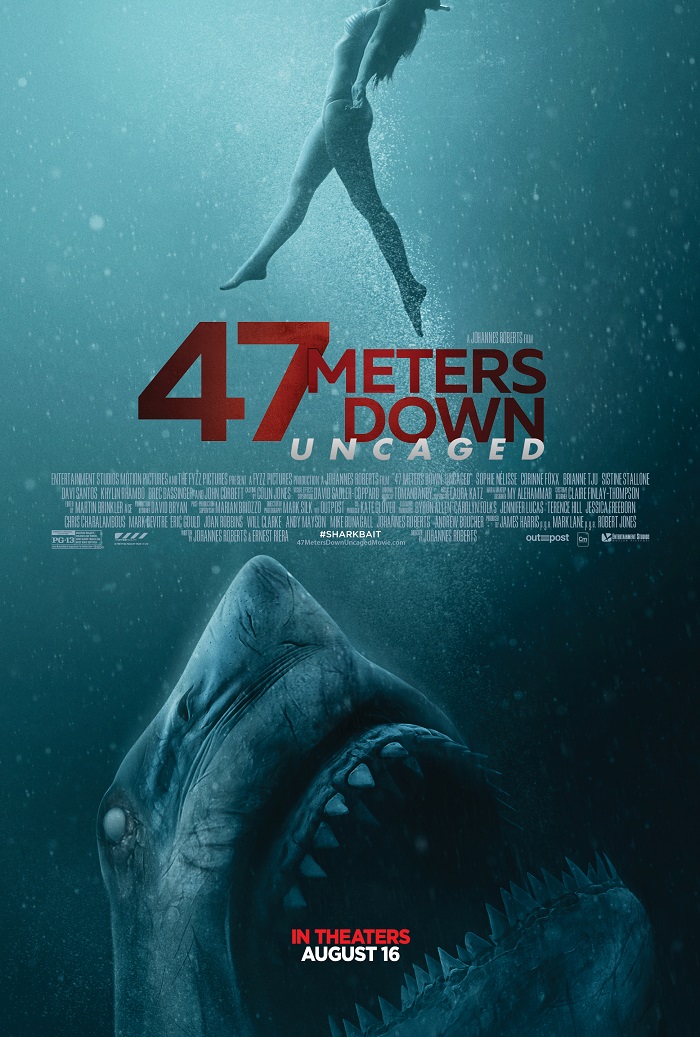 47 Meters Down: Uncaged is opening in theaters nationwide on August 16, 2019.