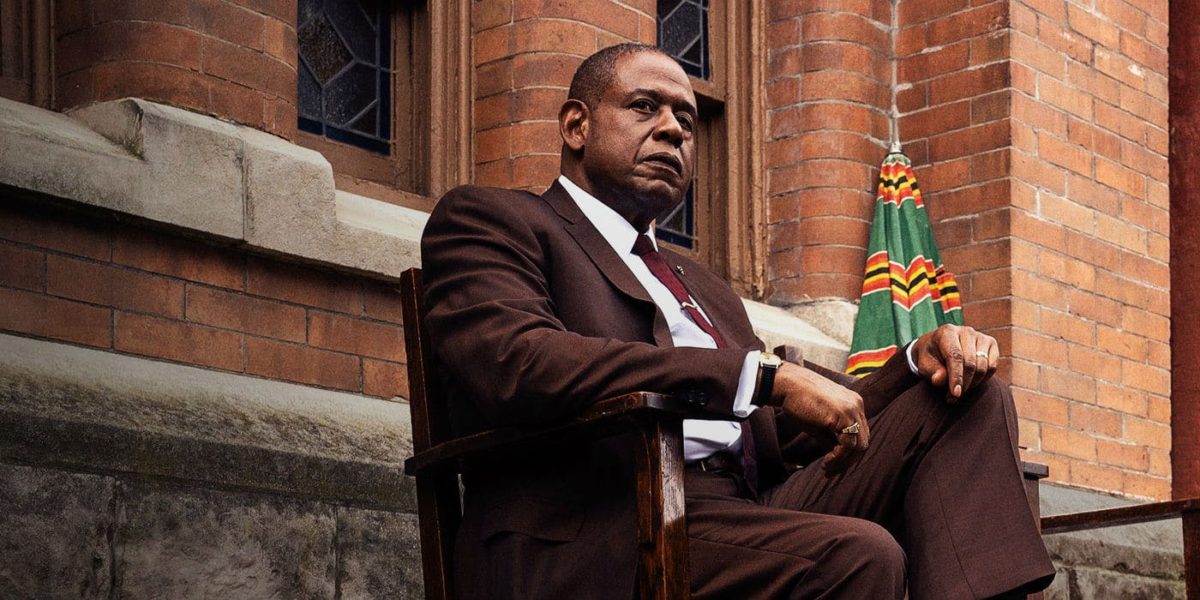 “Harlem Is A Tinderbox”

Premium network EPIX released a new teaser trailer for the highly anticipated new series, Godfather Of Harlem, set during the Civil Rights movement during the 60s. 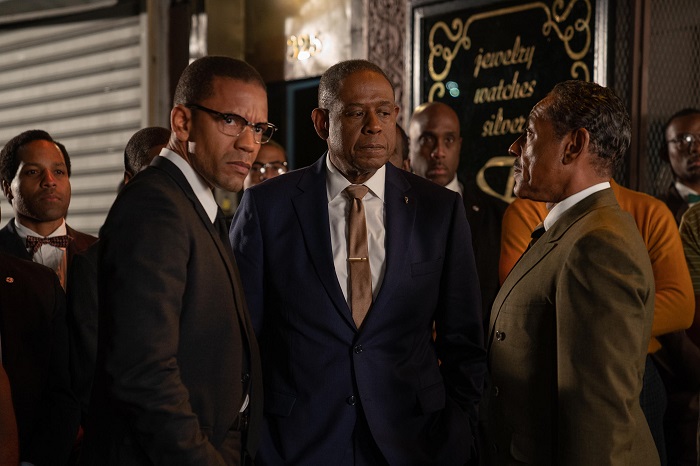 The 10-episode, hour-long drama series is inspired by the story of infamous crime boss Bumpy Johnson (Forest Whitaker), who in the early 1960s returned from ten years in prison to find the neighbourhood he once ruled in shambles. With the streets controlled by the Italian mob, Bumpy must take on the Genovese crime family to regain control. During the brutal battle, he forms an alliance with radical preacher Malcolm X.

“There was a great deal of research that went into the show, not only interviewing people from Bumpy’s day who were in Harlem but, of course, the many books written about Adam Clayton Powell and Malcolm X…”

“Wherever we could, we sought to put their actual attitudes and specific words in their mouths. The entire goal was to endeavor to keep the spirit of the times and of the characters as we saw them.” 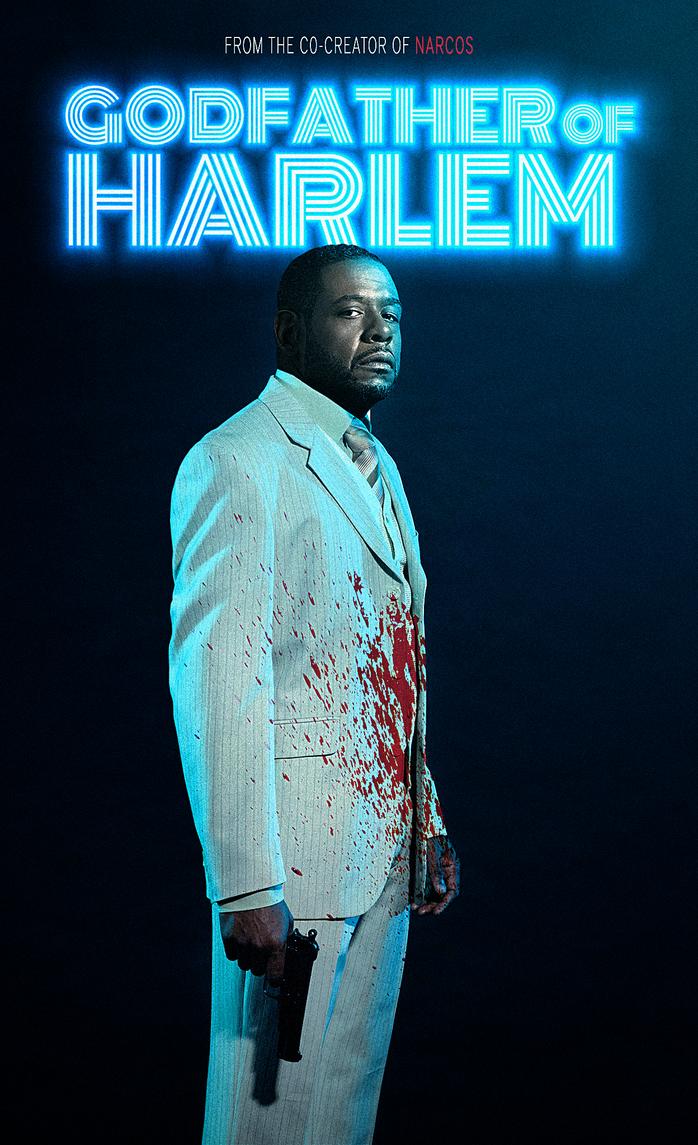