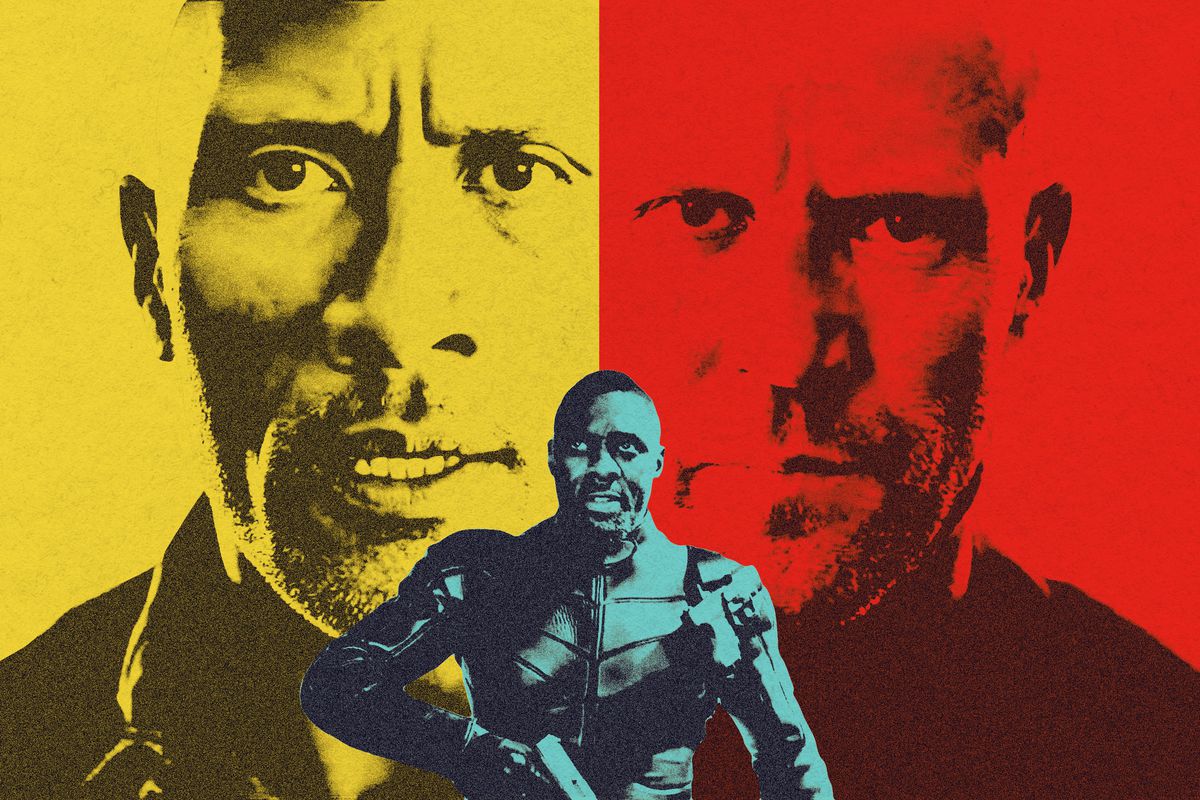 The Duo Go Toe To Toe With Black Superman 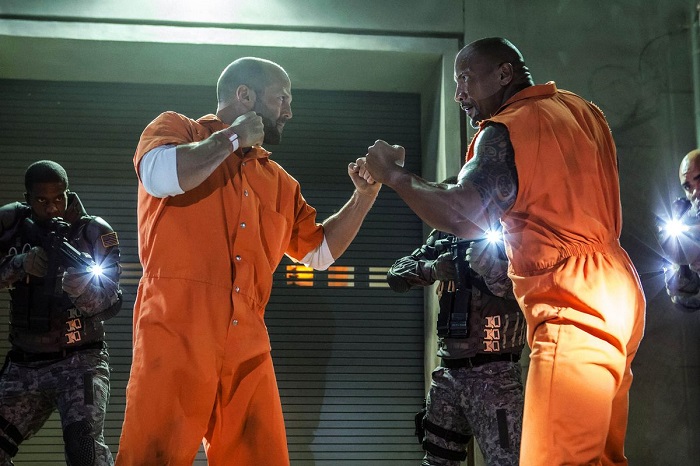 Fast & Furious veterans Johnson and Statham will go up against Idris Elba’s villain, Brixton, who will be wreaking “havoc, hell, and mayhem”.

“When cyber-genetically enhanced anarchist Brixton (Idris Elba) gains control of an insidious bio-threat that could alter humanity forever — and bests a brilliant and fearless rogue MI6 agent, who just happens to be Shaw’s sister — these two sworn enemies will have to partner up to bring down the only guy who might be badder than themselves.” 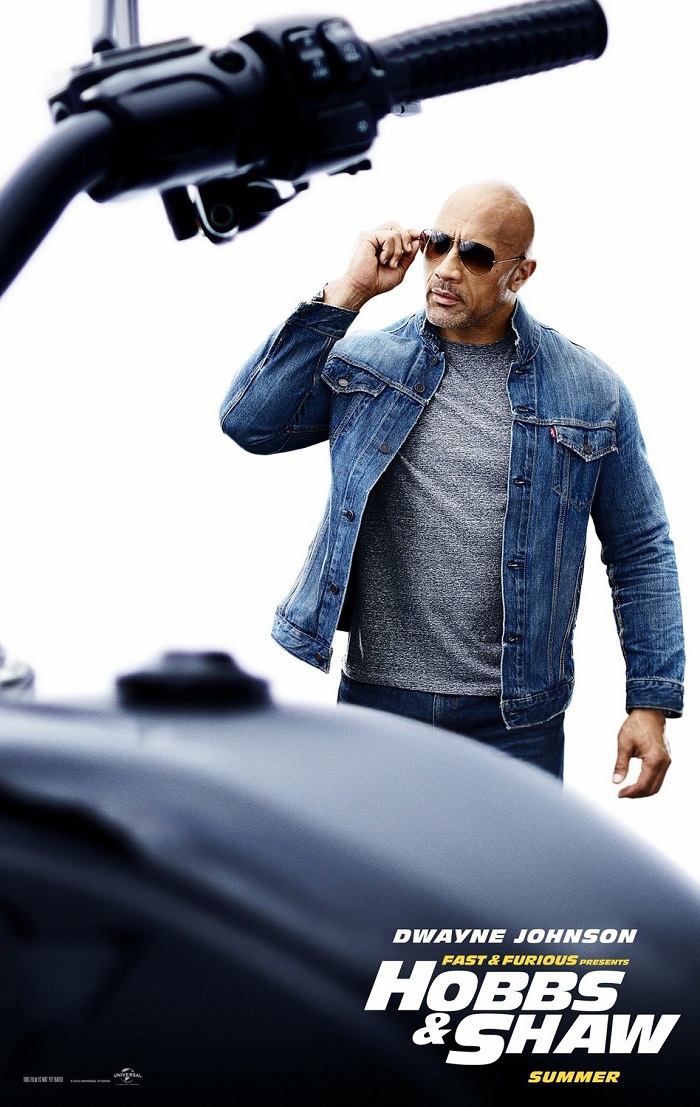 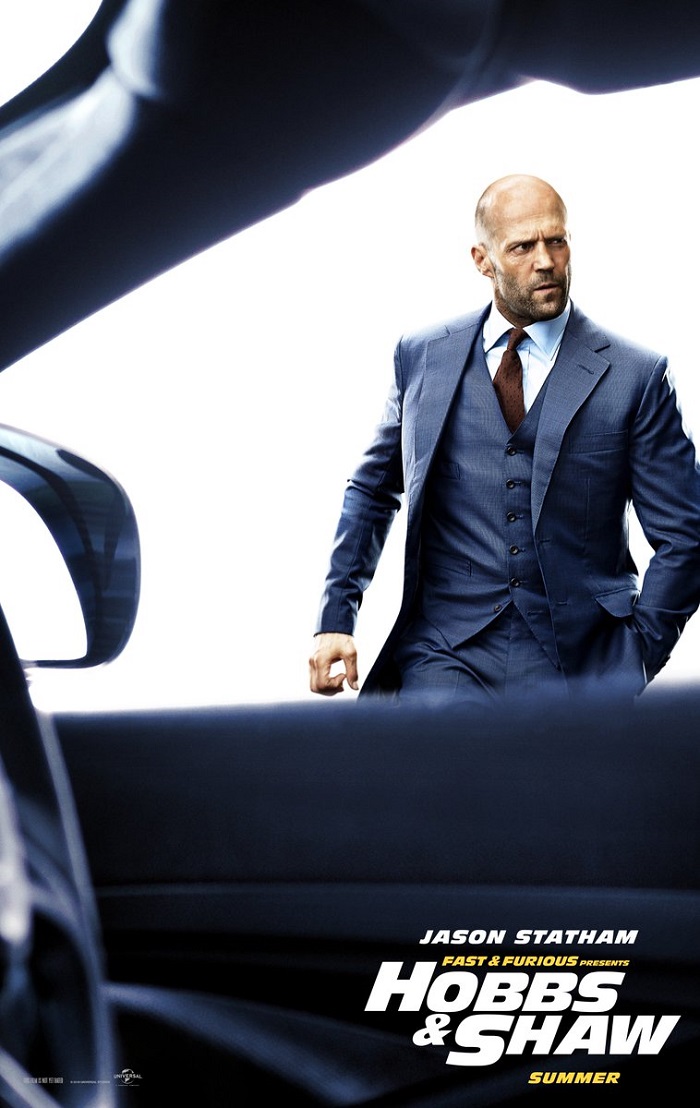 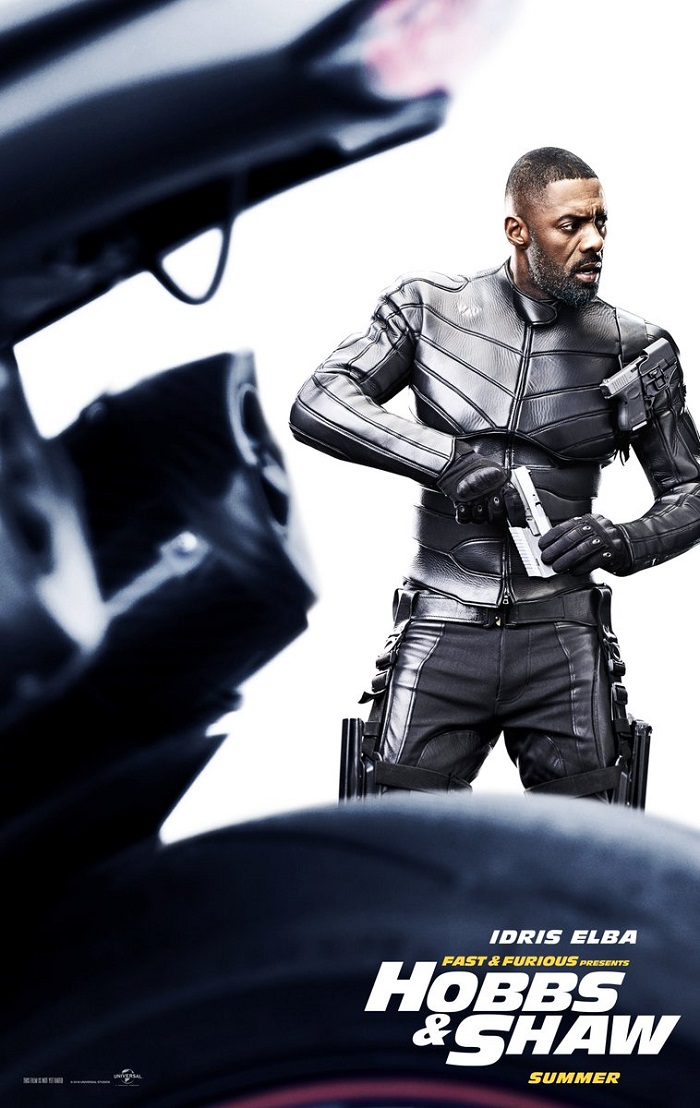 The Rock’s pet French bulldog will also star in the series as Hobbs’ dog.

Will There Be Another Fast & Furious Movie?

Of course there will! The ninth installment in the franchise is set for release on 22nd May 2020.

Thanks though to Hobbs & Shaw, The Rock will sit this one out. However, Jordana Brewster will be reprising her role as the sister of Vin Diesel’s character Dom (who was last seen heading off with Brian, played by the late Paul Walker). 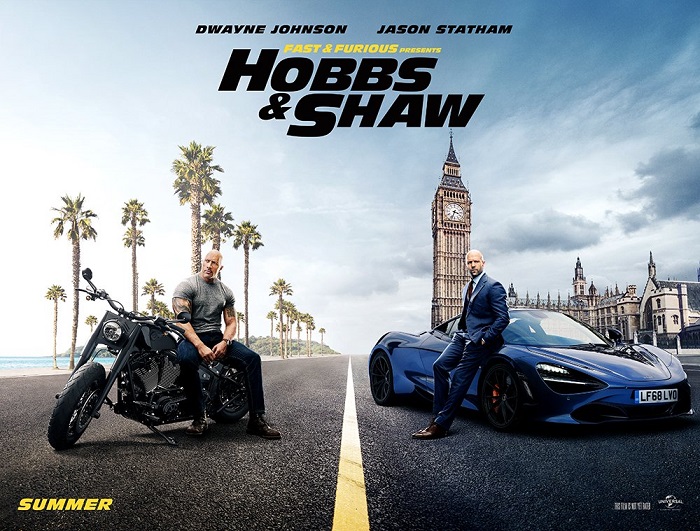