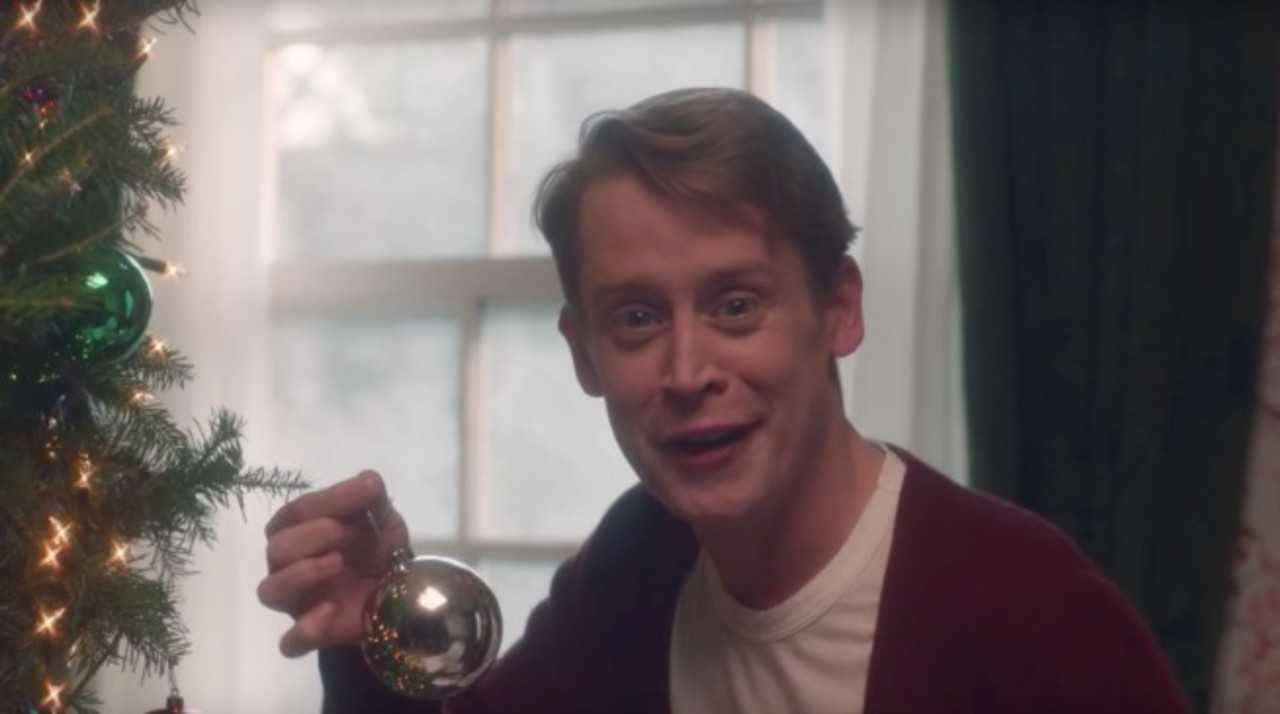 Google has released an early Christmas advert treat and the Home Alone nostalgia is rife, but not in a bad way! 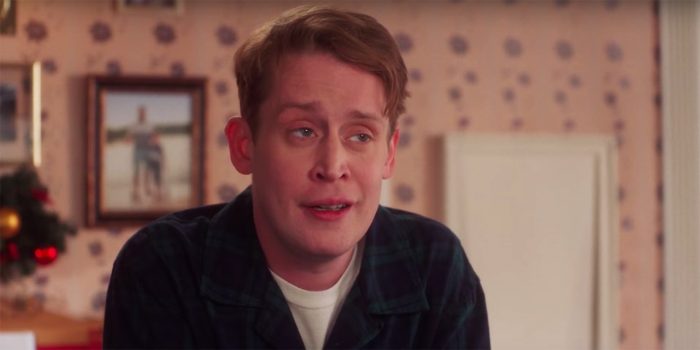 Star from the original Home Alone movies, Macaulay Culkin has returned as the adult version of his character Kevin McCallister. 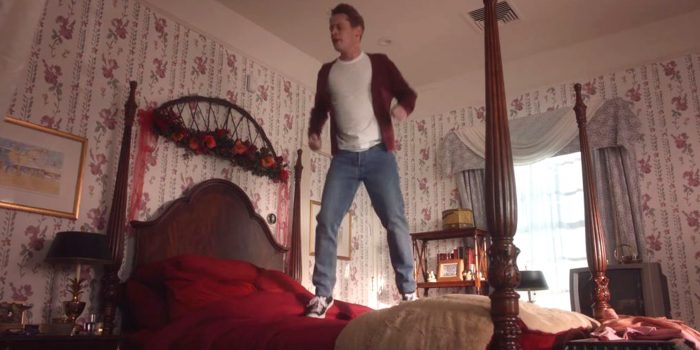 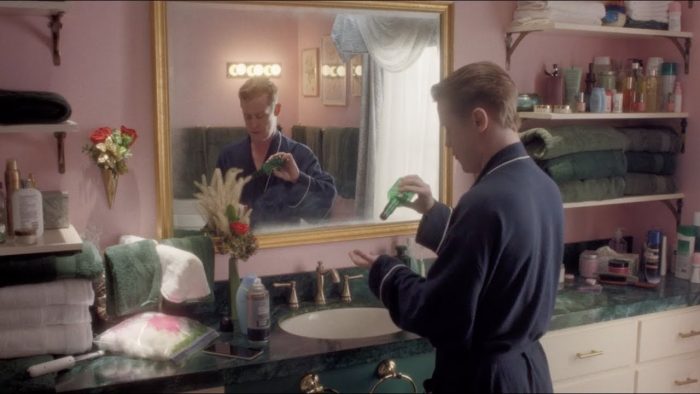 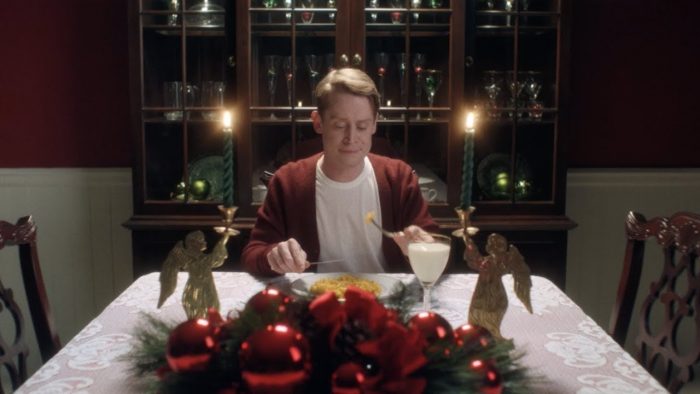 The ad does a tidy job recreating scenes from the original Home Alone movie, this time from a more grown-up perspective in an advert for Google Assistant.

#heygoogle Have you ever wondered what Kevin McCallister is like as an adult?  Me neither. But just in case you’re curious you should totally watch this #ad pic.twitter.com/uO9qMPrUT3

If you liked that, then check out The Making Of Home Alone Again, which shows the detail the ad makers managed to re-create from the original movie. 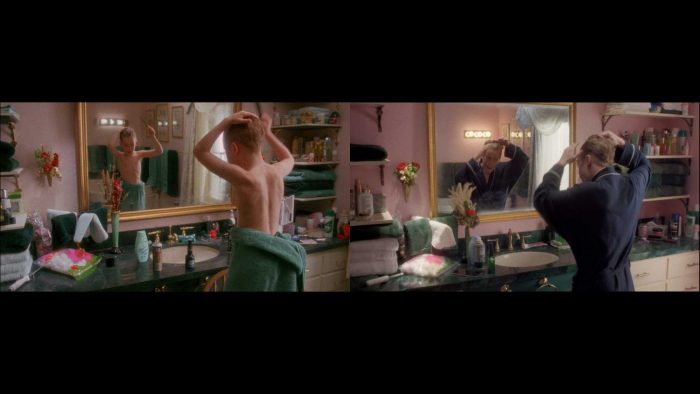 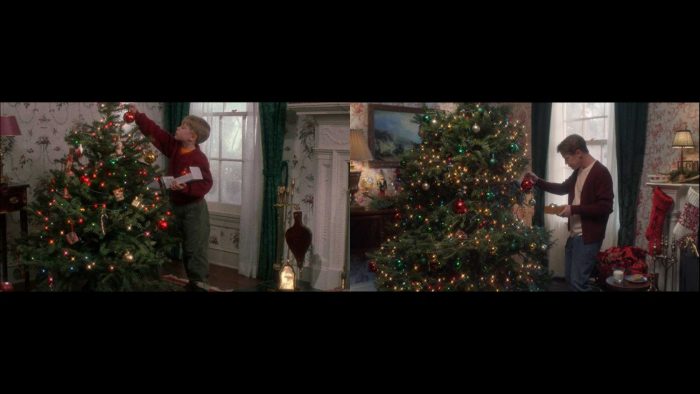 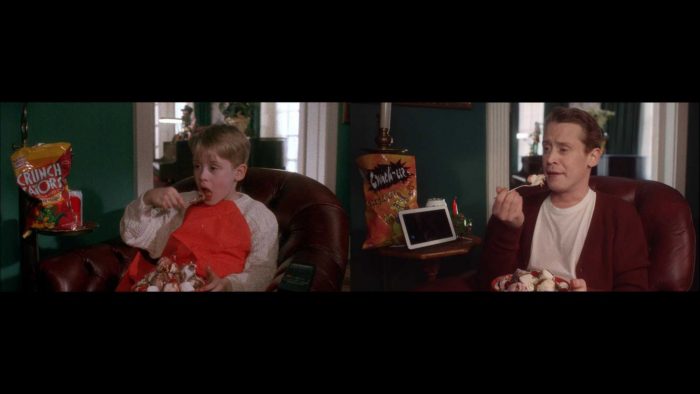 You can see Culkin clearly had a blast filming his scenes.