Just yesterday Film Goblin published an article that asked the question: “Is Eddie Murphy The Greatest American Of All Time?”

Today, we’ve been given the answer.

I’m going to go ahead and say that is a big “yes”.

This movie needs no summary or tagline. Just in case any of you kids don’t know who Dolemite is, here’s the quick rundown:

Dolemite Is My Name will debut at the Toronto International Film Festival in September of 2019. It’s probably not even going to be in theaters until the end of the year. 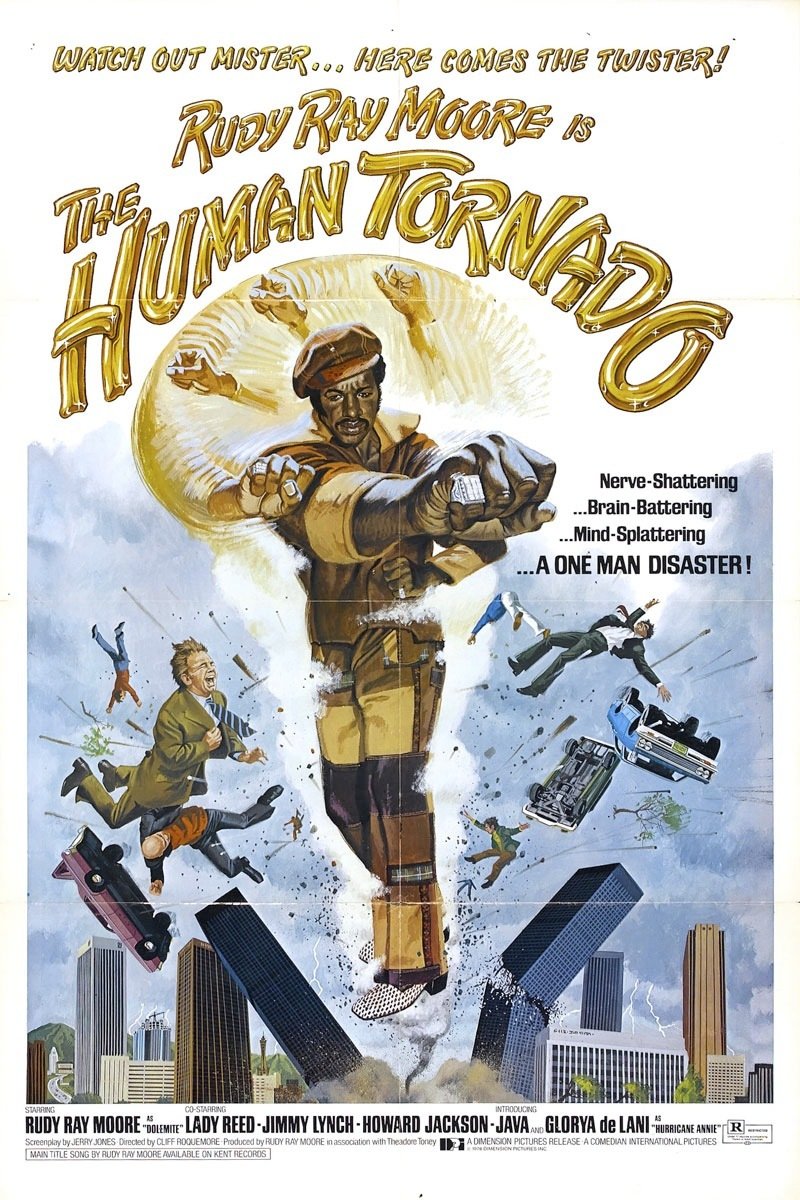