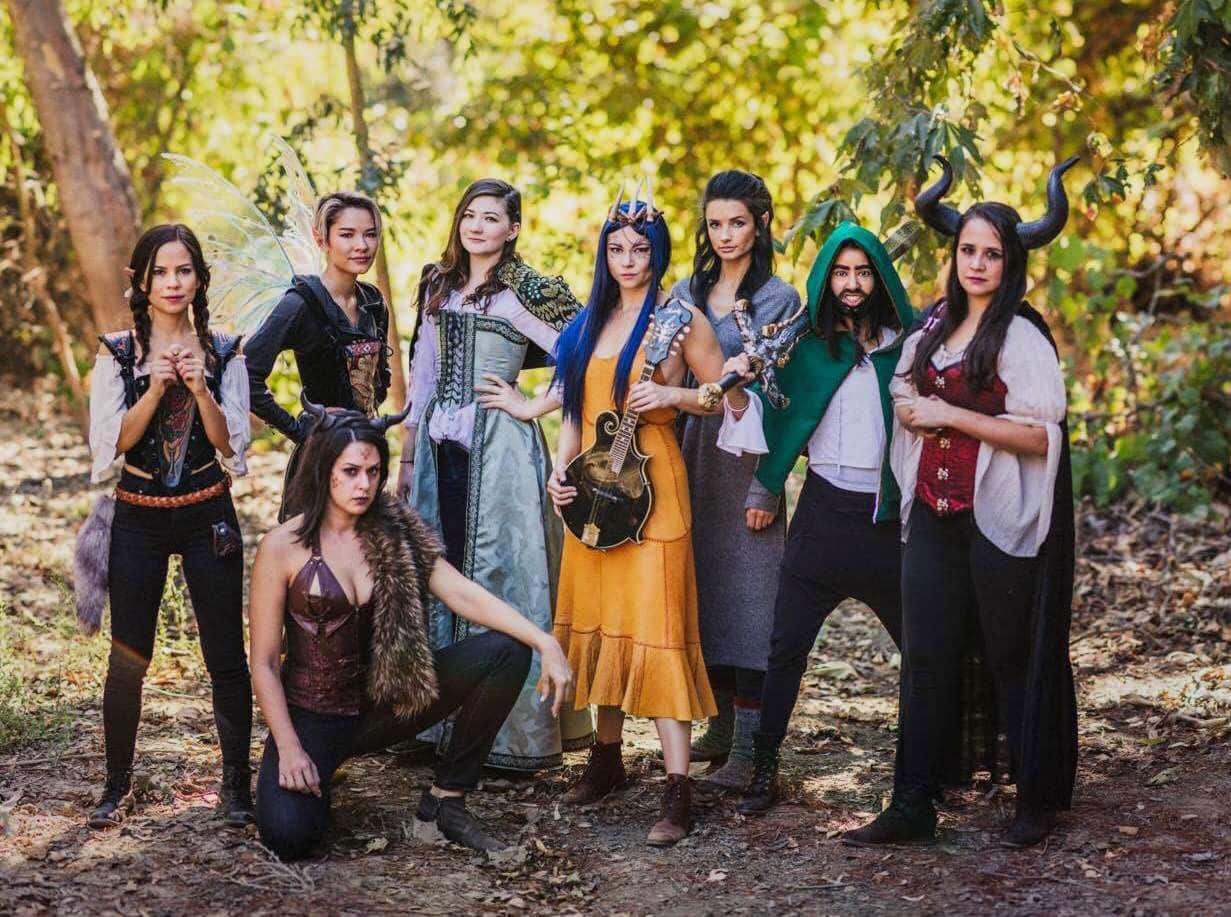 Aesthetics are critical in influencing others to adopt your ideas and opinions. But these visual and social cues have to be consistent and relatable.

I don’t care how many celebrities you get to talk about loving and playing Dungeons and Dragons on late-night talk shows. This is equivalent of Sean Connery telling you he collects 19th Century Old Dutch mirrors — it’s not going to make you any more into antique mirrors that you were before.

It doesn’t matter how many cute, aspiring actresses and chipper PC comedians ham it up on phony, scripted liveplay streams in hopes of landing an agent. For most casuals, people dressing up in costumes to play a make-believe game is a little too close to going furry.

Because all it takes is one image of an obese dude in a grease-stained MERP t-shirt talking about critical skill checks and it sets the hobby back 20 years.

It’s the turd in the punch bowl effect. And these effects are cumulative, so right now we are all the way back to The First Age.

Where are the normal people that play Dungeons & Dragons?

That’s all I’m asking for. Is it too much? Maybe not. Maybe there is… hope.

Eye of the Beholder: The Art Behind Dungeons and Dragons will premiere May 14, 2019 on iTunes, Amazon, Google Play, Dish, Vimeo, Xbox and more.