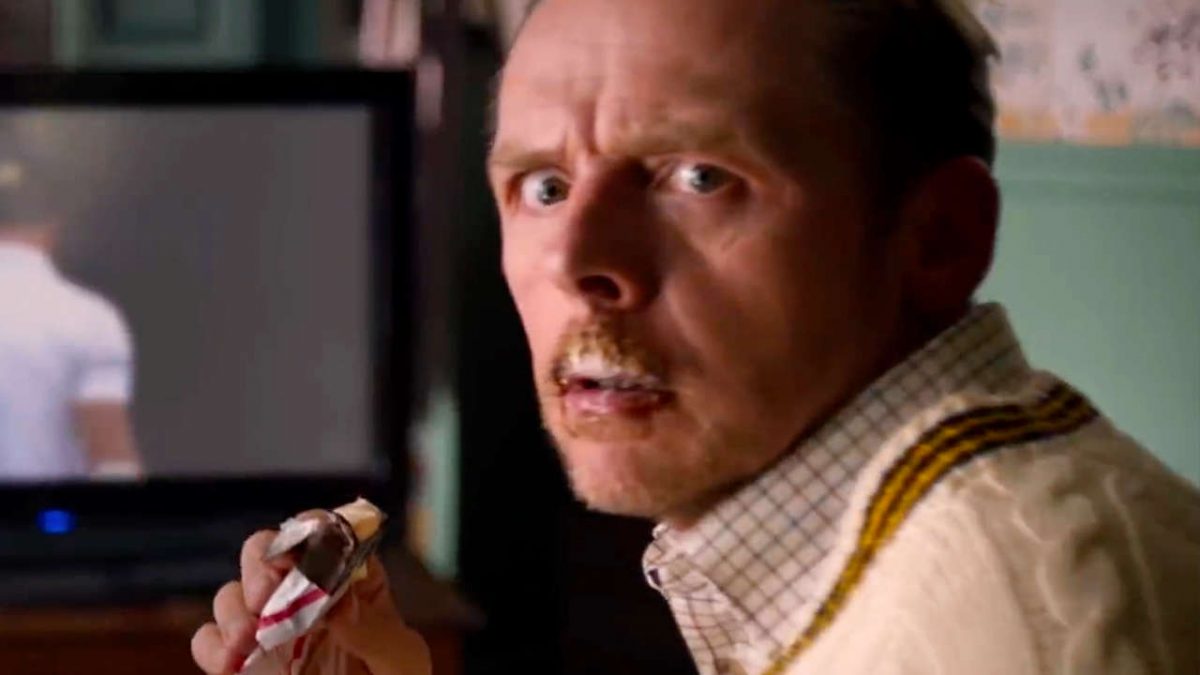 The Boys Open Up A Gateway To Hell

Simon Pegg and Nick Frost are back to school us in supernatural horror comedy. The Shaun Of The Dead stars face murderous beasts alongside Michael Sheen and a classroom full of young actors in the trailer for new movie Slaughterhouse Rulez.

Welcome to Slaughterhouse, an elite boarding school where boys and girls are groomed for power and greatness… and they’re about to meet their match. This ancient and ordered world is about to be shaken to its foundations – literally – when a controversial frack site on prized school woodland causes seismic tremors, a mysterious sinkhole, and an unspeakable horror to be unleashed. Soon a new pecking order will be established as the pupils and teachers alike become locked in a bloody battle for survival…

It opens on Halloween in the UK but still no word on a US release date.